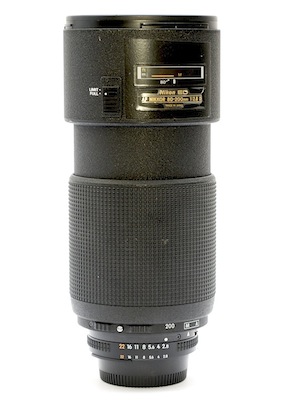 Aside for the average vignetting (stronger on film or FX, obviously) you may see at the long end @ f/2,8 this lens is a very capable performer.

It is sharp, it doesn’t flare so easily like its inheritor, the 70-200 VR, and it is shorter and somewhat smaller too.

The firs D version (without tripod collar) it has been held as the sharper one of the numerous versions of this zoom, but the differences are so small that you will be better served finding a version with the tripod collar. 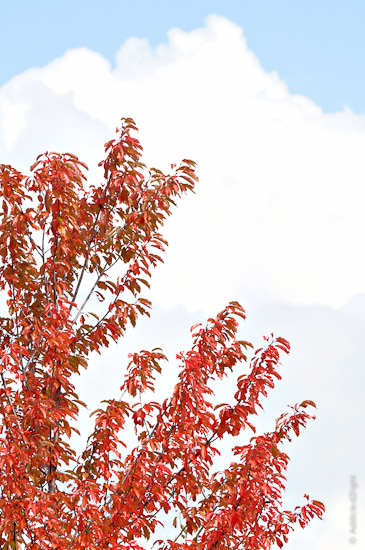 On the D300, at least in the worst conditions (mountain, shooting at black branches against a snow-covered slope), sometimes you will note a strong purple fringing, easily removable with a little of post-processing.