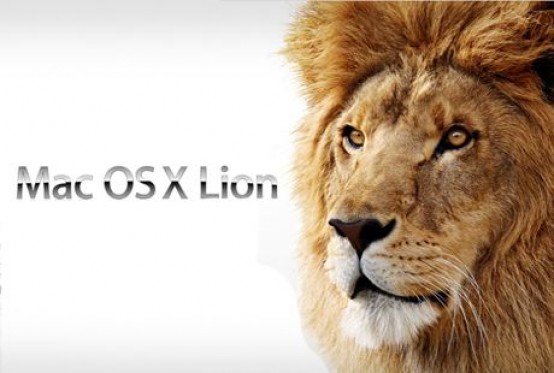 I’ve just upgraded my iMac core i3 from Snow Leopard to Lion, so I want to share my first thoughts with you.

With Snow Leopard the iMac has had troubles from day one.

Once I made the upgrade to Lion ALL the problems are gone, and now the iMac performs like every other Mac I ever had: silky smooth.

So I strongly commend the upgrade, especially now that Lion is at the 7.1 version.

Kudos to Apple for the installation process; mine went pretty smooth, even if I have a not-so-standard configuration (I have my home folder on another disk).

There are over 250 new features, to know them all just go on the Apple web site.

But the more intriguing are the possibility to run all the apps at full-screen giving at every one a single desktop to operate, the auto-save and versions functions and the multi-touch gestures (for who own a laptop).

And sure, Mission Control is useful (but so was Exposé), and LauchPad could be useful too, especially on a laptop.

But I think that the main reason to upgrade is to have a faster, more stable operating system.

There are only two quirks that bugs me in Lion: the icons in the sidebar are now gray, much more difficult to discern one from the other; and changing space via the combination ctrl+arrow is now painfully slow because of an eye-catching animation (but in this case it’s just a matter of time before someone discover the right terminal command to get rid of it).

Unless you have an old PPC (they are not supported anymore) for less than 24€ (23,99€ to be exact) I think that it is almost a shame to not upgrade, especially considering that Snow Leopard was not one of the best achievement of the Apple…and many people like myself was looking forward for its replacement.