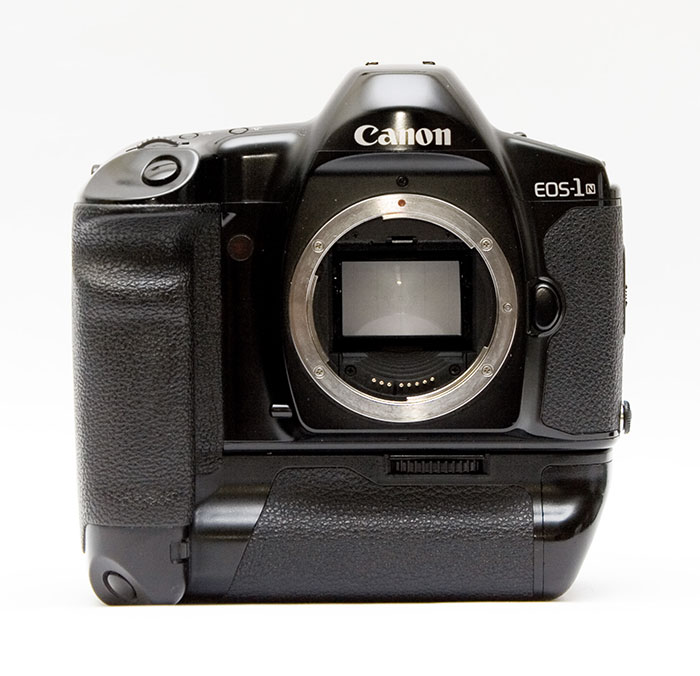 Does it still make sense to use an analogue 35mm camera?

While few people this days shoot film, it is still a pleasure, at least for me, to load a little metal canister that holds only 36 exposures.

And if the camera in wich I load the film is a top-grade one the hussle of developing and scanning the film after the shooting session it is worthwhile.

The Canon Eos 1n is an excellent camera, obviously, with tons of features. But, again, it was the flagship of the brand so this is expected.

The thing that could shock a photographer born digital or that doesn’t have used a flagship camera before  is the instantaneous responsiveness of every command and the immediate “click and wirr” that follows the pression of the shutter button.

It’s a feature that all the flagship cameras of major brands have in common, and that make almost every other camera, in comparison, feels sluggish! 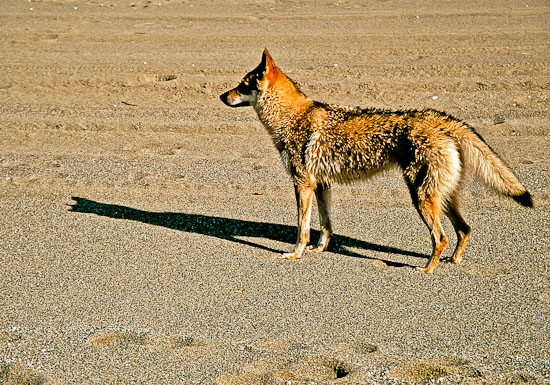 The next surprise will came from the finder, big  and beautiful (even if not up to the levels of the Minolta SRT 101 or of the Nikon F4s, but this is another story of wich we will talk about later).

Now I feel ready to give an answer to the question that open the post, and like almost every thing in this world is not so simple…

If you want play around with an almost perfect camera go ahead.

If you are expecting results in the same field of a 20 and + megapixel camera you will be disappointed.

If your target is making prints no more than an A4 (20x30cm) with great quality go ahead.

If you are going to take pictures in an ostile environment, maybe without the possibility to recharge batteries and / or with the risk of being robbed than a 35mm camera makes a lot of sense, and this one is one of the four / five best cameras ever made that now you can have for a bunch of euro (150€ street, booster included).

From my own point of view I think that, nowadays, a 35mm camera still makes sense for limited tasks (others that having fun, of course) or to use cameras that have hardly an (affordable) equivalent in the digital world (like the Leica Ms or the Olympus XAs).

Long story short: get one!