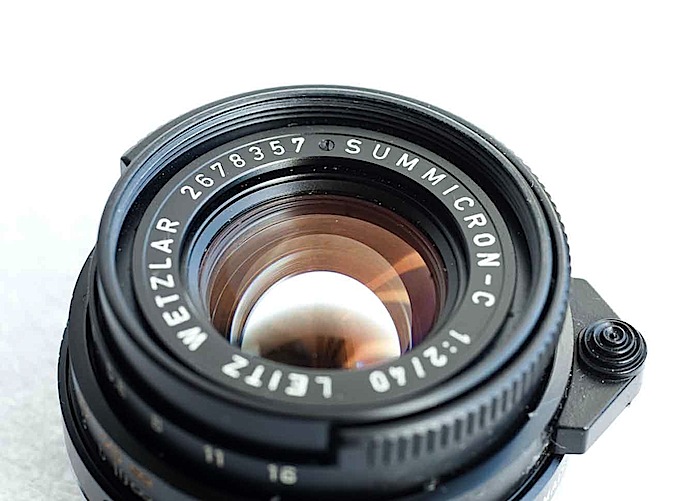 This is the classic Cinderella lens, and I use the singular instead of the plural because the Summicron-C and the Minolta M-Rokkor really are the same lens, optically speaking, even if some people state (but I think they are wrong) that the former has only a single layer anti-reflection treatment while the Minolta has a multi-layer one.

It was born as an economic way to enter the Leica world, to mate with the Leica CL and Minolta CLE cameras.

But it was doomed to become a princess… 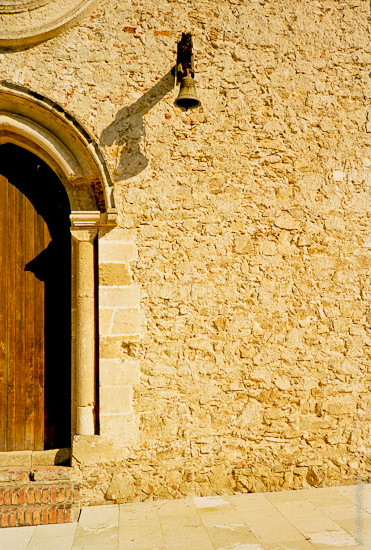 Now it is one of the biggest “bang for the bucks” lens ever, because at around 200 / 250 € street you can obtain almost the same quality of the Summicron 35mm f/2, that costs three / four times as much.

The main (light) difference between the Summicron-C 40mm f/2 and the Summicron 35mm f/2 is in the bokeh department, in which the 35mm excels whilst the 40mm is only so so.

Like I said before the Summicron-C and the M-Rokkor are the same lens, the only true differences being the filter ring diameter (39,5mmx0,5mm on the Leica, a non-standard step; 40,5mm on the Minolta) and the resistance of the focus ring, much stronger in the Leica; personally I much prefer the smoother feel of the Minolta.

The Leica frame lines are notoriously conservative, so when mounted on a film Leica the 40mm covers pretty much the field indicated by the 50mm frame lines; for this reason many people, including myself, modify the coupling flange of the lens filing it lightly, just the necessary amount to engage the 50mm frame line instead of the 35mm one.

And for the lucky owners of a Leica M8 the 40mm will became an excellent 50mm, because the smaller than 35mm sensor and its multiplication factor of 1,33x. 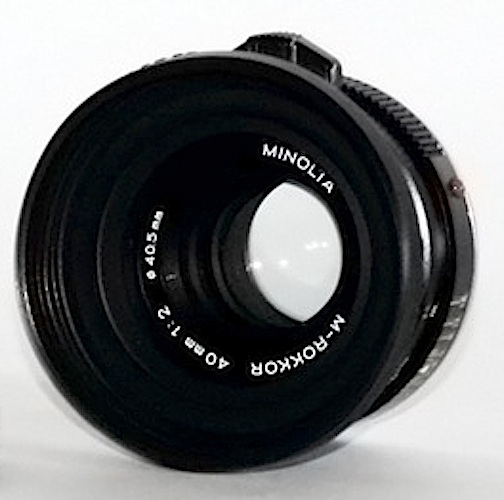 Sharpness-wise it’s a Leica designs, so what can you possibly aspect?

It’s scary sharp all over the field from f/2 on, from the center to the extreme borders.

Once (in that occasion it was an M-Rokkor) I compared it against a Nikon 35mm f/2 Ai, a great lens that I appreciated a lot…till then; the poor Nikon came back from the review literally humiliated!

In conclusion: one of the best lenses ever.