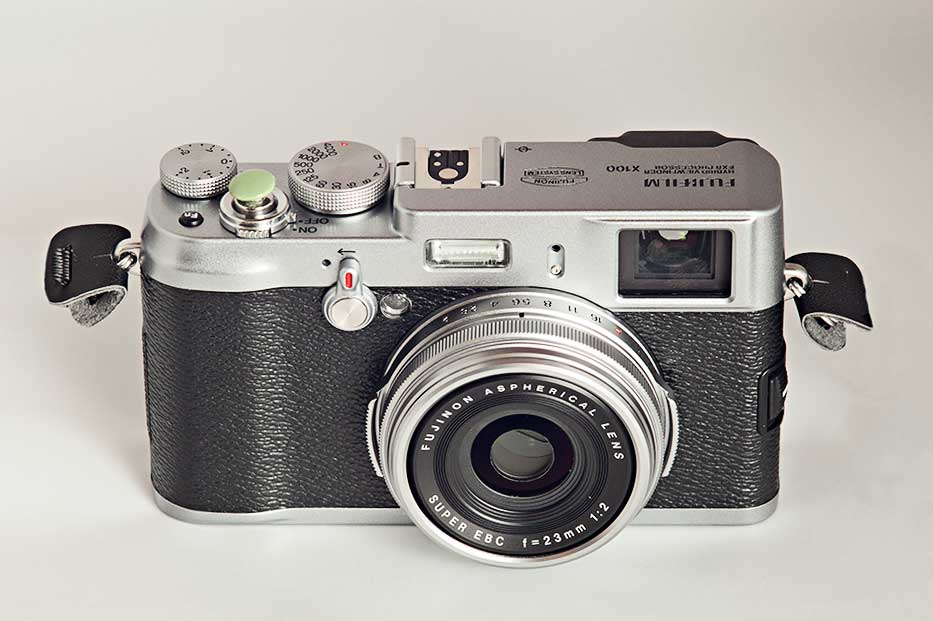 For the guys in hurry I’ll give you a sum up of this review: “holy crap!”.

Like many others I also was in search of the Holy Grail, something that I may carry everywhere and on journeys and that can still gives me great quality; like a film rangefinder camera, you know! For this job I used both the Leica M6 and the Contax G1. They are amazing, but film price go higher every day, and developing and scanning prices follow. More the good labs, unless you live in a big city, are becoming rare. So this “everywhere” camera now has to be digital. And here was the problem. Till now.

A disclaimer, so that you will can judge if your needs are the same of mine, and so if this review can be useful to you.

I enjoyed a lot both the Leica M6 and the Contax G1, but each one of them had flaws:

– the Contax had no focus confirmation in the finder, and speaking of the finder it was, quite frankly, a crappy one; more the camera was noisy as hell and it has no digital offspring whatsoever;

– the Leica was amazing with even more amazing optics and a spectacular finder; but I found the camera pretty slow to focus to follow action, so I ended up using it almost only in hyperfocal (with excellent results, to be told); more, the Leica digital offspring costs between 2.000 and 7.000 (yes, seven-thousand) euro WITHOUT lens, based on the model you choose (M8 or the full format / empty wallet M9).

And now for the quality level I was aiming at. I normally use a Canon 5D Mark II, often stitching multiple frames, and I’m quite spoiled by its quality; and from an usability point of view the best cameras that I ever owned were a Nikon F4s, a Leica M6 and a Fuji GS645, all three of them almost an “extension” of my own eyes.

When I searched online the reviews and the forums for informations about the X100 what I read almost turned me off (you can learn about the technical stuff on Dpreview or Imaging Resource, among others sites). They say, in no particular order, that the Fuji X100:

– AF is slow as molasses

Guess what? I’m really stubborn so I decided to buy one! And I discovered pretty soon that it’s an amazing camera. Yes, the AF is a bit slow, but only in macro (we’re talking under 30cm) with poor light. Unless you spend your time taking pictures of your food I don’t envision this as the primary work of a reportage / travel camera. At normal distances is snappy and precise, even in pitch dark. The lens, especially if you shoot in raw turning on the lens correction in Photoshop, Lightroom or the freeware RawTherapee, is exceptional even at f/2, perfect at f/4 and has an amazing bokeh. I still have to see any flare at all, even shooting in full back lighting and without the hood. Yes, it’s not a Leica. But it’s pretty darn close, and costs like an used Summicron, but comes with a camera attached!

100% crop from the center at f/2, with only a touch of capture sharpening: 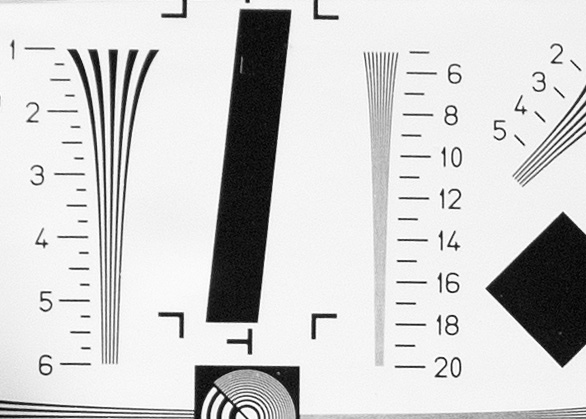 More, the sensor is really great, way better than the Sony Nex3 (my previous attempt for a travel camera, that now I use only when I absolutely need to go wide / longer with a couple of adapted lenses). What makes so special the files of the X100, and for what I’ve seen is some sort of Fuji fingerprint, is the gentle roll-off of the highlights (that is also adjustable, like the one of the shadows) that renders the pictures like they were shooted on film. Ice on the cake, the shutter noise, once you disable the fake sounds (!) that are enabled by default, it is almost non existent. An awful lot quieter that a Leica M and still quieter than an Olympus XA. Seriously, I can barely hear the noise in a quiet room with the Fuji glued on my face, even shooting a burst of 3 or 5 pictures for second. And the shutter lag, if the camera is prefocused, is almost non existent too.

Last, but not least, the famous finder. It’s justified all the fuss about the hybrid finder?  Yes! The optical one it’s simply stunning, I mean Leica M stunning, and that’s an awful lot. The EVF is pretty good too; nothing to write home about, but I noted that, unlike with the Sony Nex-3 LCD in low light, I’m able to actually use the Fuji EVF to judge focus accuracy.

For my point of view the X100 has only a couple of serious flaws, and with serious I don’t mean deal breakers, just mildly annoying:

1) the notoriously poor designed “OK” button; yes, it is a real pain in the **s, but once you are in the menu you can use an half pressure on the shutter button for the same things; and thanks to the lot of external traditional controls of the Fuji you rarely have to go in the menu at all (pretty much only to enable the self timer, that for an inscrutable reason is not on the “drive” menu).

2) the “focus by wire” ring. With the last firmware update (1.20) it has became usable, but I hate the guts of this thing. Plese Fuji, listen to me: you made the X100 so good that I will buy a X200 only, ONLY, if you put on the lens a proper focus helicoid, so we can “feel” the position of the focus ring and graduate the focusing speed. Oh, I almost forgot: on the next version I want also a Summicron!  😀

Summing up: the Fuji X100 is the first camera that I really like in a long long time. It doesn’t come in your way. After you choose the settings that suits your stile in the menu the camera become transparent, and you can use it simply “by touch” for years to come.

Post scriptum for the courious ones: the green thingy on the shutter button it is an home made soft release.