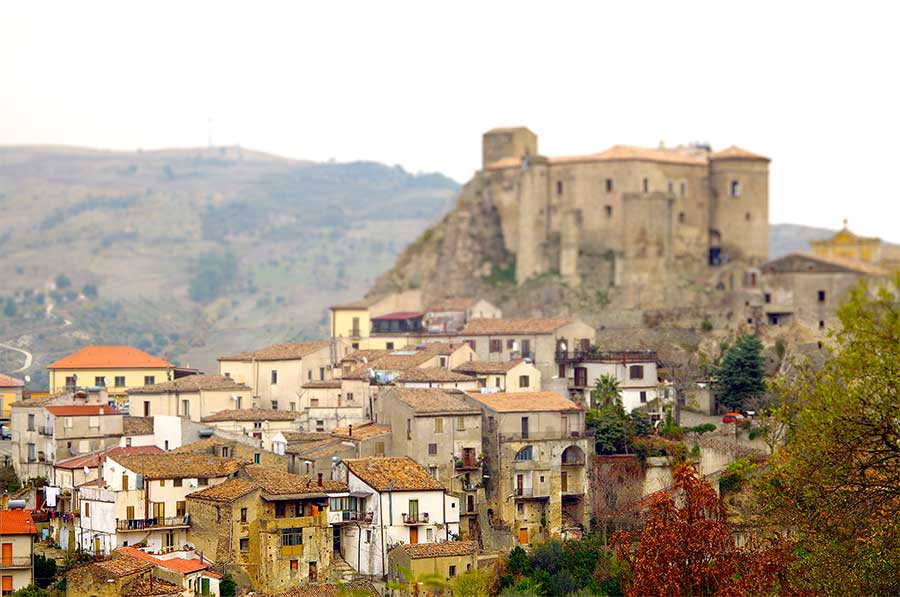 In a previous post, the Raw Converters Mega Test, I wrote about a Photoshop sharpening technique called 4 rounds sharpening. It consists in the application of 4 different rounds (as the name suggests) of smart sharpening and unsharp mask, each with different values, to be able to sharpen both the micro and the macro contrast. It works like a charm, but requires Photoshop and it is a bit time consuming. Even if you make an action of it, still takes a few seconds for each image even on a fast computer, not to mention on a slow one.

But here came the good news for Mac users. There is this little program that comes with Xcode 4.2.1 (not with the last version, but you can install both at the same time without problems): Core Image Fun House. You have to do a free registration as developers with Apple, and then you can download the program here (use the search box to find the 4.2.1 version):

The installer put it in the “/Developer/Applications/Graphics Tools” folder of your hard disk. But if you are not interested in compiling software you may also delete all the Xcode bunch and keep only this software (and maybe some of the others not graphic-related but still useful apps, like AULab, FileMerge, IconComposer or Repeat After Me), moving it in the Applications folder.

It can be used as a full featured raw converter. Think of it as the little brother of Apple Aperture: like this one it works through stacks, and each stack can be used more than once.

It’s obviously a lot less refined in respect to Aperture but, hey, it’s free! To see how it works as a raw converter please check the crops in the Raw Converters Mega Test here. It is every bit as good as the comparison winners, given that they are in fact based on the same Core Image technology: Preview / Aperture and Rawker. The only difference is that the sharpening settings are more extended with this one compared to Apple Preview, so if you want you may jump a passage and do everything in one software.

Aside from some nice graphic effects, like the CMYK halftone filter, the best I found till now, or the possibility to add text to an image, things that may came in handy doing posters, brochure, covers and so on, it has two kind of sharpening: a normal unsharp masks and a “sharpen luminance”. This one will do the trick. The bad news: Core Image Fun House doesn’t provide a zoom, so you cannot check what you’re doing with the sharpening. The good news: use it at the maximum value (2.0) and you’re set. At this value it sharpens the images with the same accuracy of the 4 routes sharpening routine discussed above, but: it doesn’t require Photoshop and it is nearly instantaneous.

To save the sharpened files you don’t have to use “Save” or “Save as…” but “Export”, otherwise you will save the photo in a file format specific for the program, that include the original raw file and the settings used for the image. Handy, but I strongly suggest to use a more universal format, at least concurrently. Last quirk: the program does not have a way to set the preferences for an output format, instead it defaults every time to jpg. So you will have to remember to switch to tiff each and every time. Luckily the tiffs are at 16bit. There are also a few interesting filters that the program provides, beside the cited halftone. 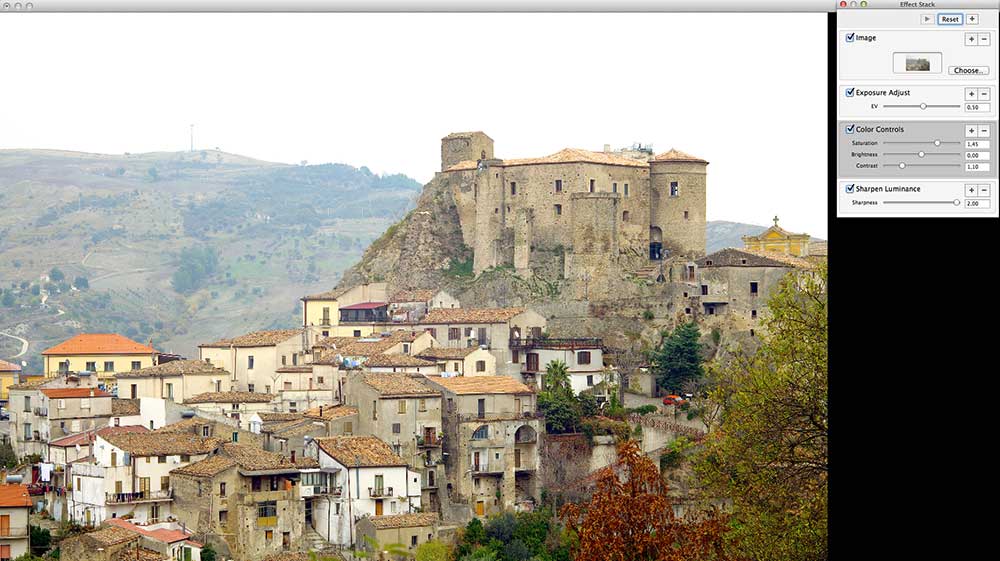 You may want to take a look, especially if you don’t have Photoshop or Lightroom, at the following:

– Stylize (Depth of field: you may see an example on the first photo of the post; Highlights and Shadows)

The only downside that I can think of is the fact that the program does not support batch processing, but it is a minor one from my point of view.