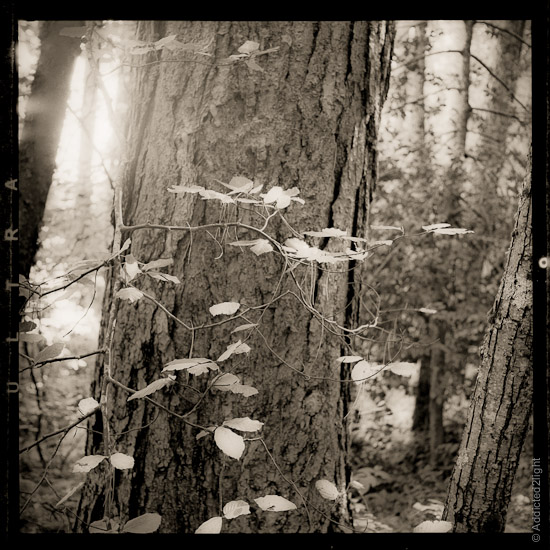 If you don’t know it (but it has been around from the end of the 19th century…) it is one of the best black and white film developers out there, and these are its pros and cons:

The – only – con(s) needs a bit of explanation. First of all it depends quite a bit from your agitation scheme too. Secondly more than enlarging the grain the Rodinal tends to render it in a sharper and more “honest” way, giving the single grain clumps a peppery aspect.

Given that, like I said, this developer it is going around from the late 1800s the original Afga patent is long expired. So you can actually find “Rodinal” sold under a lot of different brand names, but almost every one will refer to it, somewhere in the description, with its original, “real” name. And if you want you can also make it yourself, in the best DIY spirit, starting with a bit of paracetamol (a hint: search the web for “Parodinal” if you’re interested in the recipe). 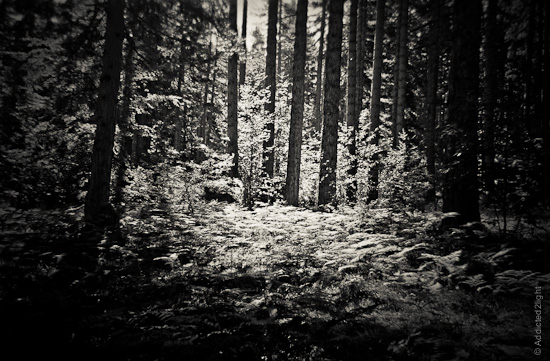 I like to use this amazing jake of all trades of developer at almost any dilution, depending on the light on the scene, the film I’m using, how lazy I feel that particular day and so on.

At this regard I will publish in an upcoming post a list of films / developers combinations that in my opinion tends to produce really beautiful results, so stay tuned. But a combo is my bread and butter, the one to which I default more often that I care to admit.

I’m talking obviously about the one mentioned in the title: Rodinal semi-stand at a dilution of 1+200 – yes, it is not a typo, TWO-HUNDRED; I said it was ultra cheap to use! In practice you dilute 5 milliliters of Rodinal in 1 liter of water, and you’re set. With this amount you can develop up to 2 rolls of 135mm or 120.

The full procedure will be carried in semi-stand development, and in detail it is composed of the following steps:

1  Pre-soak = 5 / 10 minutes (depending on the film you use)
Fill the tank with water and let it rest; change it a couple of times until it comes out clear

2  Developer = 2 hours (yes, 120 minutes)
Agitate the first 30 seconds, and then again invert the tank a couple of times at the 60 minutes mark (this is to avoid the bromide drag, a border effect similar to a bad sharpening halo between high contrast regions)

5  Wash = use the Ilford archival method
Fill the tank and do 5 gentle inversions, then refill and do 10 inversions, refill one last time and invert the tank 20 times. This will guarantee – per Ilford research center – archival quality without wasting water

6  Photoflo (wetting agent) = 2 minutes
Use 2 / 4 drops of Photoflo – or of a neuter PH dish soap -, fill the tank agitating it for 1 minute to create foam and let it rest for another 30-60 seconds 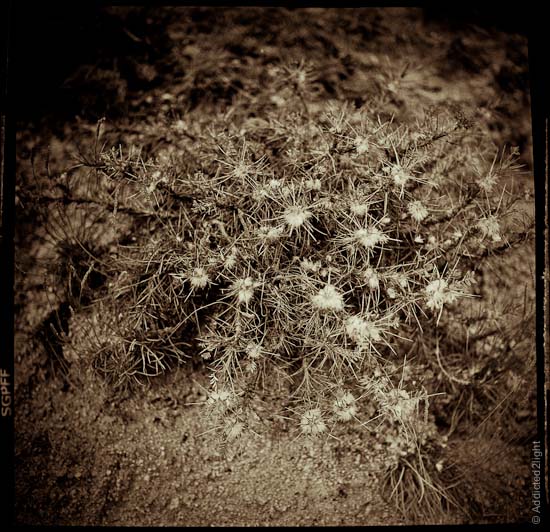 What makes the semi-stand development in general, and in Rodinal more so, special is the enormous quantity of information you can pull out of your films. The semi-stand process act as a compensator, so you will be left with a huge, and vastly customizable after scanning, tonality scale on your negative. Just to be clear: a digital file, even an HDR one, doesn’t come near not even in the least. At the same time, though, thanks to the characteristics of the Rodinal, you will not sacrifice the details; quite the opposite.

Summing up: you will get the true, only and original “raw” file that, after careful scanning – preferably with an high end scanner or using a digital camera with my method -, you will be able to interpret to your heart content, sure that each and every light value you may need will be on film – so no more blown out highlights, blocked out shadow or stepped histograms!

And as added bonuses not only you will have a lot of room to spare at the time of the exposure, even if you like to “guess” the exposure or using the reference card inside the film boxes; but you will also get to enjoy the time you would otherwise have spent agitating the tank with your significant other / friends / children – take a pick!

Give it a try, and I’m sure you will be hooked.