You can read an update of my experience with the Sony Nex 7 here: Why I switched from Canon to Sony, an update

A few weeks ago I made the switch from the Canon 5D Mark II to a Sony Nex 7.

So why I changed an amazing full frame camera for an APS-c model? Am I insane?

Well, after carefully studying the results I’m getting I have to say: not at all.

Quality-wise the two cameras give you pretty much the same results in the resolution department.

The Sony Nex 7 is quite a bit better at low Iso; the Canon leads by a few point at high Iso.

Given that my usual setup is with the camera firmly on top of a tripod and set at 100 Iso I didn’t care about the – slight – advantage of the Canon in the high Iso department.

On the other hand, the dynamic range it’s much better with the Sony. I’m getting almost 14 usable stops, compared to the 12 or so with the Canon.

Much better, still not a deal-breaker though. I take pictures in the woods mostly, and there the light contrasts can be extreme. The only thing known to humans that can handle them is a b/w film souped in highly diluted developer – I tend to use Rodinal at 1:200. Another possibility is HDR, obviously; but the results are often not quite so elegant. 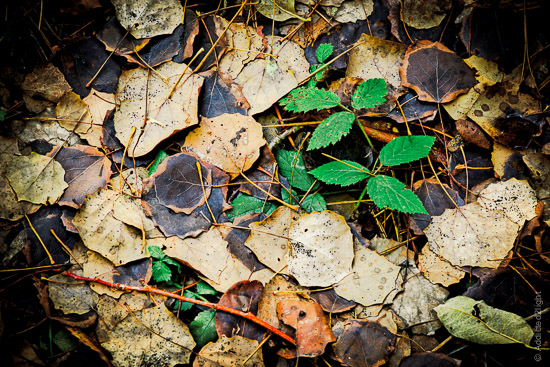 So why switching if the quality remains pretty much the same?

Normally I carry a body with two or three prime lenses – the exception being the Vario-Sonnar 100-300 that however I take with me only when / if I know I will need it.

So a comparable setup – with lightness in mind but without compromising quality – may be:

Yes, I know that the Sony’s setup lenses are a bit darker, but again: I shot from a tripod! It’s much more important to me the weight difference. And no, going for darker SRL lenses does not guarantee the same amount of weight reduction, not in the least.

Even better, the entire setup (what is listed above, plus 4 spare batteries – that I’ve never needed for a day trip -, an additional SD card, a polarizer and a lens pen) fits quite nicely in a Lowepro small bag in which I could not fit the Canon 5D alone! In the other two pockets I carry a bottle of water and a first aid kit; the tripod goes on my back with the help of a camera strap (like a quiver).

This means that more often than not I can make without a backpack…and trust me, this is a HUGE plus. And an additional kilogram or so less I have to carry (I’m referring to the empty backpack alone, obviously).

When I really want to spare every possible gram – think: hikes in extreme uphill terrain – the Nex with this lens selection is so light that even a cheap (10€) chinese ultralight tripod is solid enough, with the help of a bit of dirt or rocks to weight it down if there is wind.

Another nice consequence of the diminutive size of the Nex 7, practically the “nail in the coffin” for my decision, is that I can carry it along the medium format film equipment without even noticing.

It takes the same space and weight of my meter, but with it I can actually take pictures!

I never, ever carried at the same time the Canon and the medium format kit. Well, actually I did it this one time, it was a nightmare, so I never repeated the mistake. 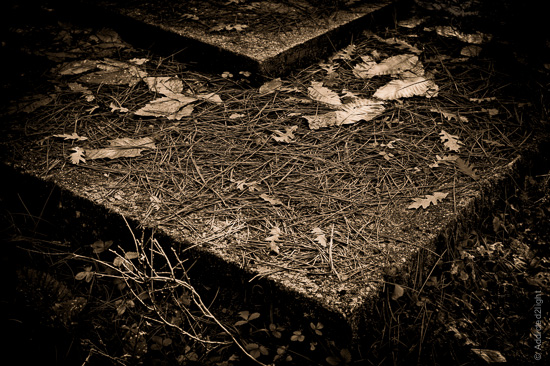 But quite frankly, unless I should suffer from a big G.A.S. (Gear Acquisition Syndrome) attack I think I’ll wait for next year, when Sony will almost certainly come out with a full frame camera with the same pixel density of the Nex 7, so around 50-60 Megapixels, and hopefully the same form factor – no big ugly fake-prism lump.

At that point I will probably keep shooting my medium format equipment just for kicks, but not for the quality it delivers anymore; and my back will be really, really happy.