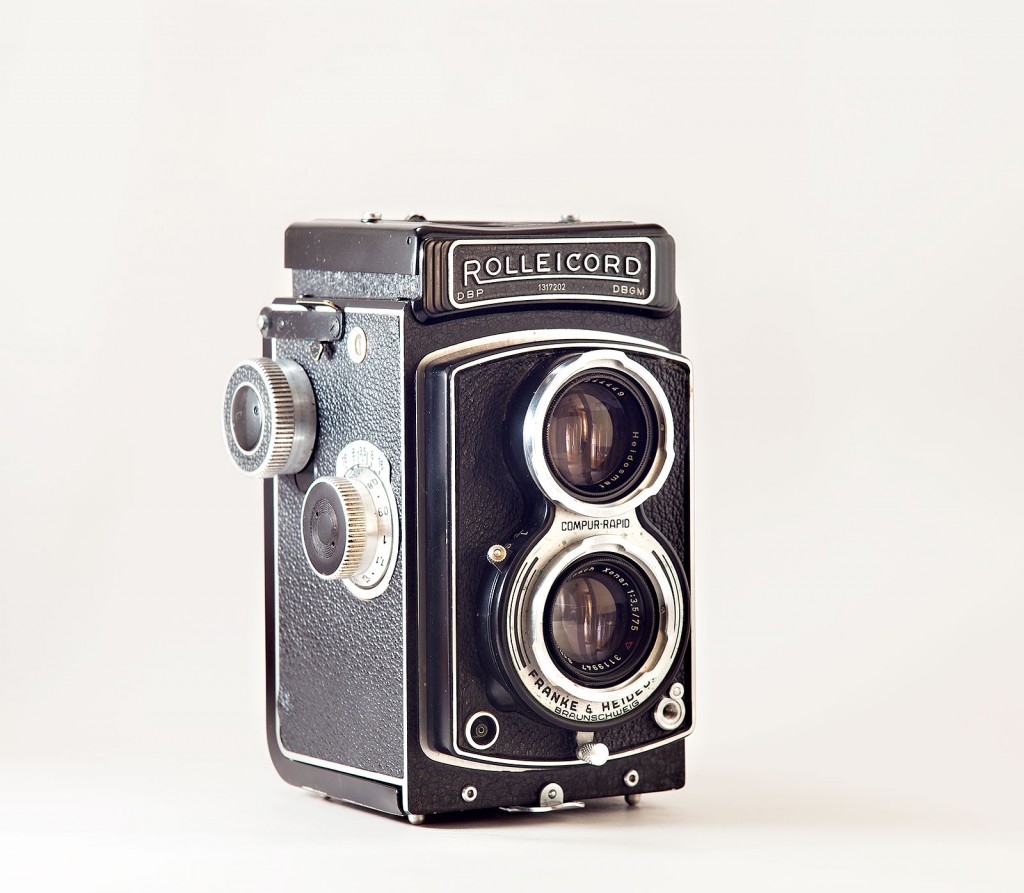 I never understood why people insisted on using an old twin lens reflex like the Rolleicord or the Rolleiflex, and even more difficult to understand for me was the attachment they seemed to develop to their cameras up to the point to prefer this old beauties to more substantial Hasselblad and the likes.

But first a bit of background.

The Rolleicord were the economic siblings of the Rolleiflex. Don’t get me wrong, here “economic” still means terrific German engineering; they just lacked a few things and were (are) slower to operate if you intend to use them journalistic-stile. But for that now there is digital and long before that there were motorized 35mm cameras, so it is no longer an issue.

Also, “economic” is still a relative term when you talk about German optics and cameras: for every intent and purposes they were still expensive pieces of gear, just a tad less so then their big sisters. And it shows.

Today you can get a Rolleicord for 50-200 euro, depending on the model and the condition of the camera. A Rolleiflex will set you off anywhere from 350 to 1.500 or more euro, again depending on both model and condition – but to be fair the models that don’t excite the interest of the collectors sell usually between 350 and 600 euro. 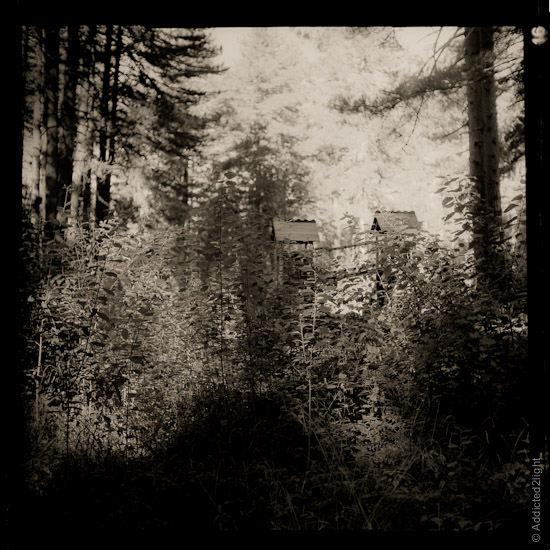 For the Rolleicord reviewed here, the model III, you can expect to pay between 150 and 200 euro for a sample in pretty good shape. On the other hand I got the IIb for 30 euro with a complete set of filters. 🙂

On the III I had to recalibrate the viewing lens; it is quite a simple process, but involves a bit of disassembling so it is not for the faint of heart. Now, however, the 75mm f/3.5 Schneider Xenar it sports is scary sharp, pretty much indistinguishable quality wise from the 80mm Planar CF of my Hasselblad.

Like I said, now I understand why people swear by this cameras. What you cannot realize from the pictures but only in person, handling one of this little gems, is that they are extremely light, also more than the specs would suggest, and compact.

They are pretty much the same size of a Fuji GS645, the first model, the one with a bellows; this even if they cover quite a bigger film format: 6x6cm vs 6×4,5.

I love my Hasselblad, but I find myself more often than not reaching for one of the Rollei when I’m heading out for a hike. The weight difference between Hassy and Rollei can be only around 670g on paper, but in reality makes all the difference in the world.

Put the camera on a light tripod and chances are you will not even notice that you are carrying something else on top of it and not just the tripod alone. 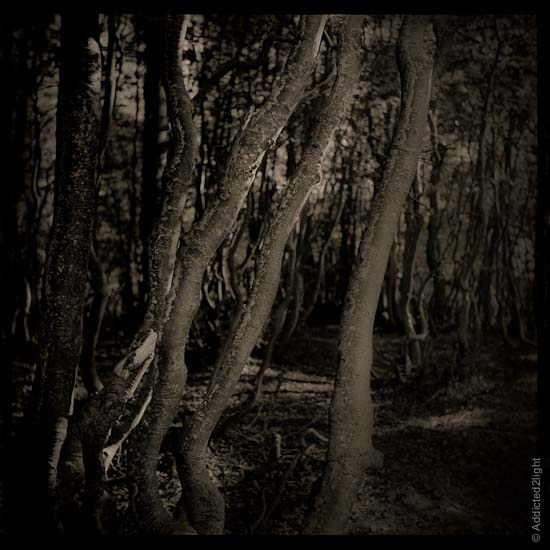 The lens, like I said a Schneider Xenar 75mm f/3.5, produces stunning images with amazing tonalities and really beautiful bokeh. The camera shutter goes from B to 1/500s. None of the Rolleicord sports a meter; for that you have to look at one of the Rolleiflex. But, given that they will be external – not trough the lens – meters anyway, I think you will be better served using a modern external meter or one of the phone apps like Pocket Lite Meter.

Some of the previous versions have a different lens: a Carl Zeiss Triotar 75mm f/3.5. At least on paper, it should be a bit less sharp than the Xenar, especially at the borders. Maybe: but it has a completely different optical signature, exceptional for portraits or “ambient” shots. That said, between my sample of the Rolleicord IIb with the Triotar – the other Rolleicord I own – and the Xenar of the Rolleicord III I sincerely cannot detect almost any difference in sharpness, only in contrast – and that today is menial to correct in post.

The only drawback of this amazing cameras, assuming you got one in good shape, is that often the focusing screen is a plain ground glass without a Fresnel. In layman terms it means that it is terribly dim!

Luckily the two possible solutions are both preatty cheap and easy. You can simply buy a magnifier sheet / reading lens – they are cheap Fresnel lenses sold in office supplies stores that costs a few cents each  – and cut it to size. Or, if you want an even brighter finder and a more elegant solution, you can buy one of the excellent Rolleicord / Rolleiflex screens from Rick Oleson (note: I’m not associated with the guy in any way, I’m simply a satisfied customer).

I actually used both sistems: on the Rolleicord III I just cut a Fresnel reading lens to size, while on the IIb – that was dim as hell! – I bought a screen from Rick Oleson. Now both camera finders have the same comfortable brightness level.

Other than that the cameras, being quite old, can have mechanical problems of some sort, but generally they are easily fixable and not that frequent, at all. It is just that when you buy an used camera you don’t know the kind of usage the former owner may have subjected it – but this is true even for the latest DSLR. Anyway I have to say I’ve found the Rollei to be pretty tough: I have used them both under pouring – I mean: POURING – rain without any kind of cover and not a single hitch. Try that with the last 3.500 euro digital camera…

Summing up: if you are into medium format, or want to try it, just buy a Rolleicord. They are great but cheap, and if you decide that you don’t like the form factor you can always resell one of them for pretty much the same price you paid for it. But be warned: if you instead ended up liking it you may start to forget about your other cameras for a very long time!

Just an update after a few months: something happened that I would never have thought possible. The Rolleicord III (actually both the III and the IIb) made me sell my beloved Hasselblad! The quality was, especially compared with the III, pretty much indistinguishable, but the differences in weight, bulk and “operative flow” made me leave the Hasselblad at home more often than not. Worst still, when I brought it with me I ended up regretting not having brought a Rolleicord instead… So yes, this camera (remember: after a proper CLA) is really THAT good!