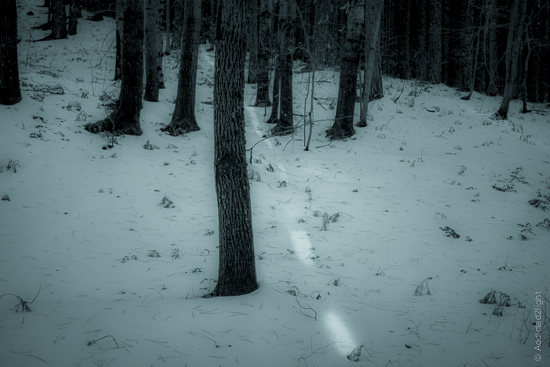 Now it has been a while from my switch from the Canon Eos 5D Mark II to a Sony Nex 7 (yes, not A7). And in the meantime I’ve learned a few more things.

You can find the previous post here: Why I switched from Canon to Sony

I was afraid the Sony control layout looked more like the one on a tv remote that the one of a camera. I was completely wrong. Yes, the Nex menu system is kinda awful; but once you configure the various buttons to do what you want them to do you don’t have to dig into the menu practically anymore, and the Nex 7 becomes actually faster to operate than the Canon.

The only drawback is the absence of custom memories; it would be certainly nice to have them, but again given the level of customizability of the Nex 7 every function is literally at a button press distance anyway.

The fact that you can’t operate the auto bracketing with the remote still bugs me, but: given the extremely good dynamic range of the Nex 7 sensor, especially when compared to the Canon one, I am not forced to resort to HDR so often anymore, if at all.

The resolution of the Sony, especially if you develop the raw files with the donation-ware RawPhotoProcessor, is simply awesome. To put things in perspective: it is the first digital camera I own that blows the sharpness of the pictures taken with the Hasselblad – even using slow film or T-max 100 – out of the water.

To be fair, resolution-wise the Canon was almost there too, but its files screamed “digital!”, especially when interpolated to print bigger than the native resolution would allow. The Sony ones, instead, and especially in black and white, looks they have been shot natively on b/w film. Yes, even when they are interpolated to a bigger size. I love it! And I can’t wait Sony pulling off the hood their rumored 50 Megapixels full-frame sensor… (it should be released in 2015, it should be full frame, and it could be – finger crossed! – Foveon-like too). Cropping the central square section of such a sensor would leave us with a “virtual” one of 36 Megapixels! 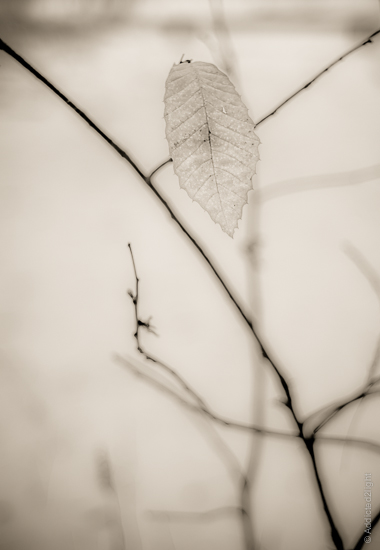 With the Canon finding a sub-35mm lens – at a fair price, let say under 1.200€ – that was plenty sharp without having tons of chromatic aberration has proven nay impossible. The best approximation have been the Olympus Zuiko 28mm f/2 and f/3,5 – and yes, I used for years the Canon 24/1,4 version I, but while sharp it had really too much chromatic aberration and spherochromatism for my taste, way beyond the limit that is fixable in post.

The Nex 7, on the other hand, paired with a Voigtlander 15mm f/4,5 is giving me terrific results, with just a hint of CA at full aperture that both RPP and Lightroom remove automatically.

More – and this not only with regards to wide angles: when you buy lenses for a DSLR you are often forced to go after the wide aperture, big, heavy kind. That is: if you want a lens of excellent quality.

There is no practical reason for this; it is just that there is always some moron in the marketing department of pretty much every camera company that has decided slow lenses are for amateurs – so they can be just so-so quality-wise – while fast lenses are for pros. This is obviously bullsh**; but it is how it is, so even if you shoot landscapes you are forced to lug around beasts like the 24mm f/1,4 or the 135mm f/2 Canon.

Again, compare this with the 15mm Voigtlander: I have actually often to check if the lens is still in my pocket, because how small and light it is.

I have the strong suspect, based on what I experienced on 35mm film cameras, that a good deal of the amazing detail I’m seeing with the Sony compared with the Canon may depend on the fact I’m using rangefinder lenses of Leica heritage. I snatched at an extremely good price a complete set of Minolta M-Rokkor: a 28mm f/2,8, the 40mm f/2 dubbed “the water-lens” and the 90mm f/4. Like I said they are Leica design, and in the case of the 90 probably Leica assemblage as well, and it shows.

I still remember that in my 35mm film days I had the bad idea to compare the 40mm (another sample, not the one I use now) against my favorite lens at the time, the Nikon 35mm f/2 AF. Suffice to say the Nikon looked like it was broken… And no, because the flange-focal plane distance is too long you cannot use rangefinder lenses on a DSRL (actually you can, but only in macro). And please, keep in mind that with the Canon I used anyway Zeiss and Leica R lenses; it’s just that they aren’t – and can’t be, tele lenses being an exception – the same optical scheme.

After reading many reports all saying how energy-hungry this camera was, along it I bought three spare batteries. It turns out that I can go an entire day of shooting, in the snow, with just one.

Please keep in mind, though, that I’m not your typical digital shooter. Probably because of my film background, when I come home with 100 or so shots, including bracketing, HDR, and panoramic ones, has been really a busy day. For comparison, when I’m out shooting film I can come back with just 8 shots – even if around 15 is more likely. I guess I’m a photographic Scrooge! 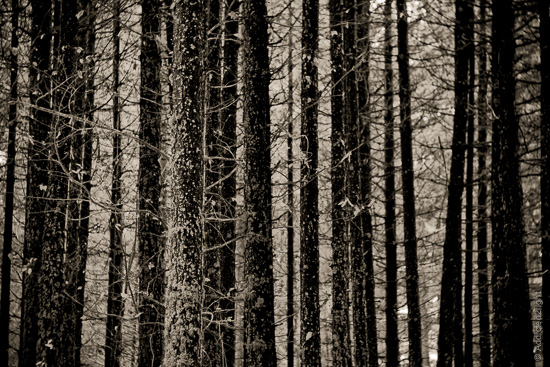 I used this lens extensively on the Canon, especially to combine images for boasted resolution and / or for panoramic shots. Now with a simple chinese adapter I have been able to add the tilt movement to an already awesome lens. And all for the astronomical price of 20 euro. 🙂

Lastly, the Sony is so light, even when mounted on the L-plate I used with the Canon (I had to sand the “bumps”, but I didn’t feel to spend 70 euro for another L-plate…), that it sits nicely on a snow stick I modified a while ago with the addition of a tripod quick release clamp. This means that when I’m out with the snow shoes now I can choose, depending on the difficulty of the track, if I feel like carrying a tripod or not.

See the post: Winter is coming! A DIY tripod substitute for walks in the snow

This may look like a small thing, but even after years of shooting Canon I never understood why they insisted in putting the damn on-off switch on the back of the camera. Maybe it is because before being a Canon shooter I used Nikon cameras for more or less fifteen years, but I find the position of the on-off switch on the Sony Nex 7, coaxial to the shutter button, simply perfect.

In a simple, swift motion I can turn the camera on or off without even have to think about it AND without having to change the grip or use both hands. Like I said this may look like a nuisance, but in reality it is one of the things that make the camera become “transparent” in use. Besides, this lets you save quite a bit of battery power, and you will avoid snapping a tons of pictures of your feet – unwillingly – carrying the camera, attached to the tripod, on your shoulders.

In conclusion: at first I was afraid I may have regretted the decision to switch. It turns out this has been the best choice I could have made. My back and I now are only regretting not having bought a Nex 7 before.