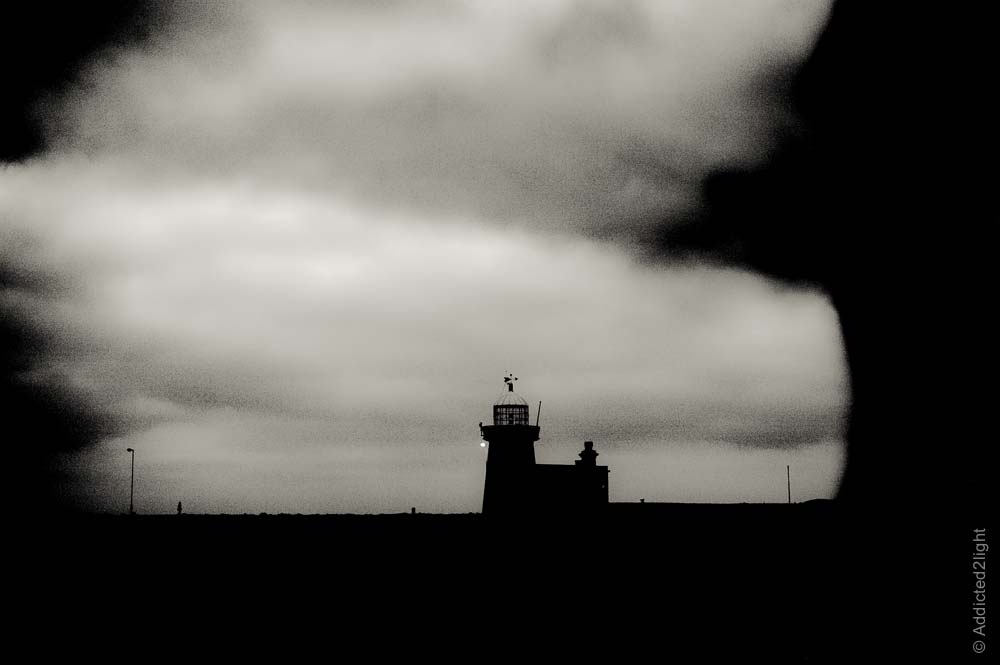 Reader, beware: this is a rant, but not a luddite one. I covet new technologies, and I have often been an early and keen adopter of this kind of novelties. But the key is: never for the sake of the novelty alone.

Everyone, me included, chases the latest camera with the illusion that it will make him/her a better photographer.

And it is certainly true to a point, despite the fact that it is not the camera but the photographer the one that makes a photo. For example, I have a lot of pictures I like very much that, unfortunately, I took with a 6 Megapixels camera. While they are nice pictures anyway, I can print them far too small for my actual standards for them to be useful (we are talking mostly landscapes here, that need an outrageous amount of detail or will look mushy).

So technical evolution, per se, is certainly a good thing.

The trouble that could stem from this is that we are sometime hard-pressed to buy a new camera, a new lens, a new piece of kit for the sake of novelty itself, driven from advertisement and peer pressure. But, aside from our wallet, nobody else suffers.

Moreover, nowadays thousands of forum pages and websites – yes, the present one as well – feature endless discussions on what camera focuses faster, if only for a split second, or on what lens, at the most extreme borders of the field, is a tiny tiny bit sharper or less vignetted than its competitors. 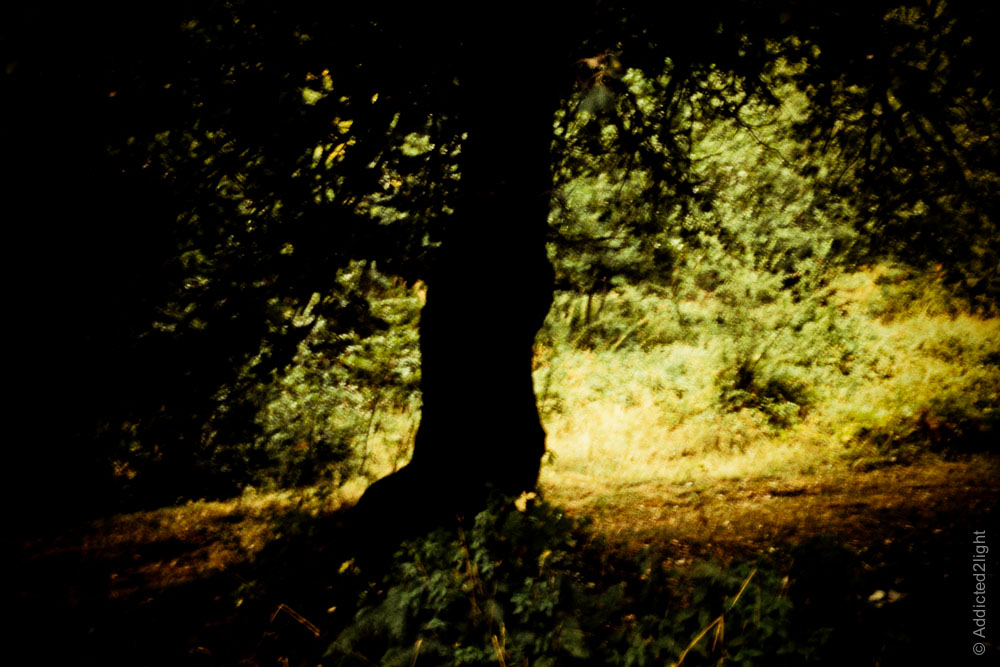 I can hear you, saying that this might be all still good, though, because after all when you are out shopping for a new piece of equipment is better to spend the money on something of proved quality. And if you shoot Formula 1 or Nascar for a living please just write a check for the newest and fastest camera you can find, another fat one for a 600mm f/0,75 the day it should come out, and yet another one for the mule and the cart (or a segway!) to carry it!

But a biggest problem, in my opinion the capital sin of modern photographic industry, rises its ugly head now: why nowadays the selling argument, and even worse, the principal goal in the design process itself for pretty much every camera and especially lens is about sharpness, and sharpness alone, or autofocus speed? Who decided that sharpness had to be the only point of reference in the project of a lens?

Enter the engineers. In this phase I have the strong suspicion that lenses and cameras are designed by engineers alone, without the participation of actual artists and photographers if not as an afterthought – like “tell us what we did wrong and we will try to correct it in a firmware update”. The children have been left alone to play as they like, and things are going awry. 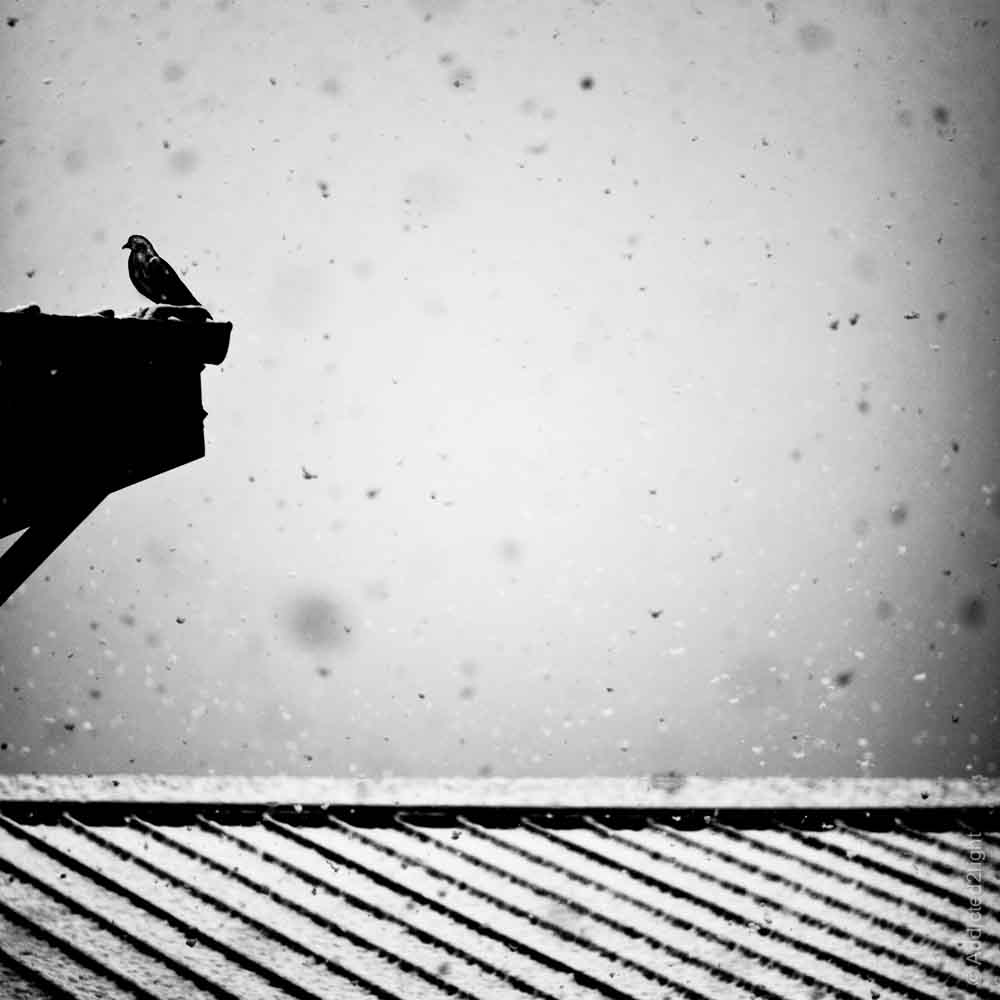 This, I believe, is why we have often poorly thought cameras, ergonomically speaking. Why I should push multiple times a button, or spin a wheel, to give but an example, only to zoom at 100% in my freshly taken picture? Why would I want to look at it more often at, say, a 25% zoom level, than at maximum magnification to check the focus? Why the shutter release button in many cameras is placed in a position more fitted for the long fingers of E.T. that the ones of an actual human being (and no, I don’t have small hands)? Remember: bad ergonomics is the one thing that, with the exception of relocating a few buttons, software cannot fix.

And the engineers’ mindset is also the reason because many of us still crave after vintage quality lenses, designed with in mind not only the sharpness at the various apertures, but also the pleasantness of the bokeh, the palette of the tonalities and things like that.

Until not so many years ago sometimes the designers might decide intentionally to reduce the sharpness of a lens at the extreme borders (to say it more correctly: they actually boosted the central sharpness at the detriment of the borders), to aid concentrating the attention of the viewer on the central regions of the picture, where the subject would most probably be located.

And don’t think lesser brands did this: for one, mighty Leica used to differentiate exactly in this way between the two ranges it produced at the time, R and M. The M lenses were intended for journalistic use, so they had the kind of sharpness distribution I just mentioned, with a bias in favor of the central part, while the R series used to have a more uniform performance across the field. Don’t believe me? Check the MTF tests for R and M lenses of the same age of similar focal length and look were the spikes in sharpness occur.

Same thing used to happen for the bokeh: the choice of the optical scheme was dictated also from the kind of out of focus it would have generated; and special circular apertures were employed to smoothen the edges of the out of focus points. Even the kind of glass used was sometimes selected with an eye to its characteristic in terms of color palette and so on. Remember: this was before you could change the color balance of an image with the slide of a finger.

As I have often mentioned in my posts, a lens is for a photographer nothing more than a brush for a painter: and every painter needs different kind of brushes to fit his/her particular style. If all the lenses should start to render in the same way we will have perfect fragments of reality caught on the sensor, but our power of choosing our preferred interpretation will be severely limited.