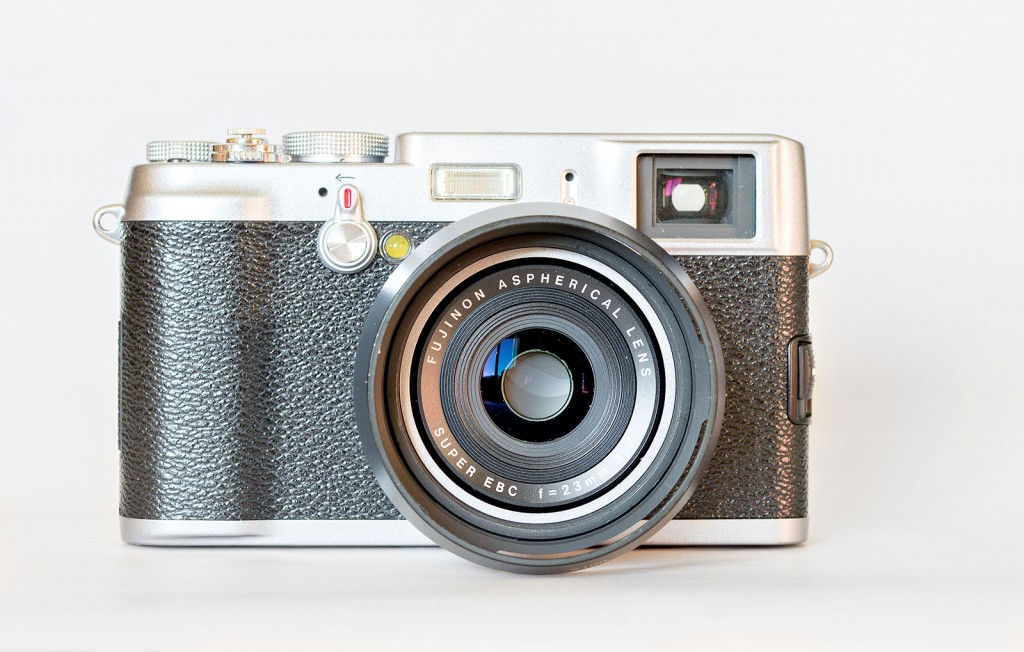 why this letter is addressed only to you two, and not to Canon and Nikon as well? After all they are bigger and older, so in a better position to make my wishes come true. Well, unless I’m missing something here these two haven’t presented a really innovative camera for years, happy to rest on their laurels. In the meanwhile, you Fuji and Sony both have revolutionized the way we use a camera (THANK YOU!!!).

But sure, if Canon and Nikon would like to wake up and join us that would be extremely nice: the more the merrier, as they say. I sure hope they will not embarrass themselves with halfhearted attempts like the Nikon V & J series, the Df or the Canon Eos-M. I shot for years with cameras of both brands, and these pathetic flops make me sad. 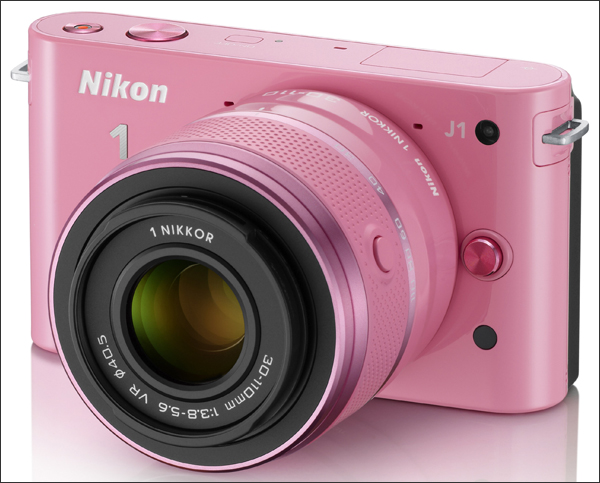 This wish list is not just about a new camera, but instead it is meant to put in evidence a bunch of characteristics that all together would render pretty much useless for me to buy a new one. You know, like in the film good old days, when you used to own a camera for at the very least a few years, if not for life as long as it worked fine.

Now, I can almost hear the marketing guys laughing. But think for a moment. The photography market is reaching (has reached?) a saturation point, and the newest generations use camera-phones instead of compact cameras anyway. Nobody will continue to buy a new camera every two years in this economy (and sorry to break this to you, but this is a structural crisis, so it is gonna last quite a bit). You should start using the market strategy of the makers of inkjet printers: living on accessories. In their case we are talking of ink; in yours of lenses, storage media & services, cases, bags, etc.

Moreover, a lot of camera makers in the film days where able to make a living just fine even if the people back then didn’t buy a new Hasselblad or Leica every other year. So it is feasible.

Now, the list. This is obviously the result of a mix a bit of personal tastes and heavily influenced by the kind of photography I shoot (landscapes and portraits, mostly), so take it with a grain of salt. A sport photographer, for example, will have really really different wishes. But, again, this is what different camera models are for.

Another difference compared to other similar lists is that is based on technologies already available, so no big spendings in R&D would be needed. So, let’s cut to the chase. 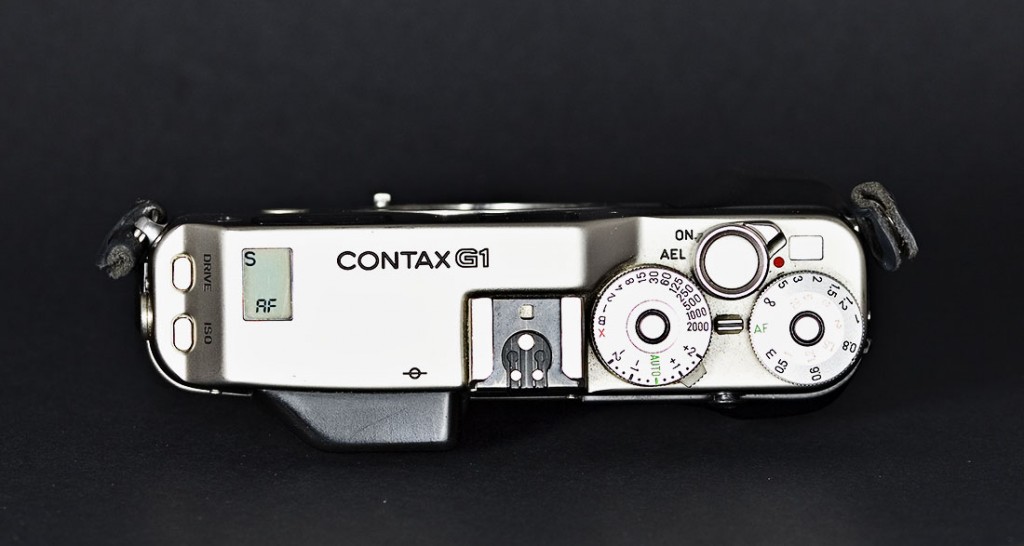 By the way, I can count on the fingers of a single hand the times I used anything higher than 100 Iso, so stop trying to make us see in the dark! You won this battle years ago. 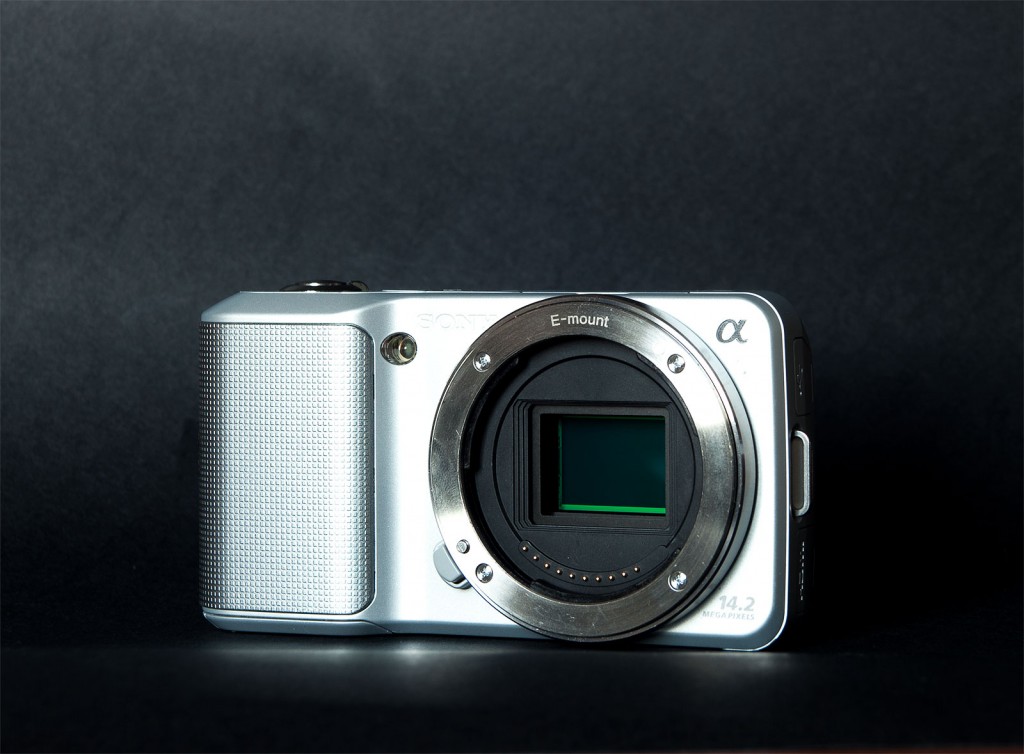 Modes & any other business

I really hope that one of you will make me happy. Like I said, the technology for all that is here already so it should not be difficult, and judging by the amount of landscape and portrait photographers out there there should be definitely a huge market for a similar camera. So: finger crossed!

P.s.: feel free to use the picture of the Contax G1 top as a template for the new camera command dials!