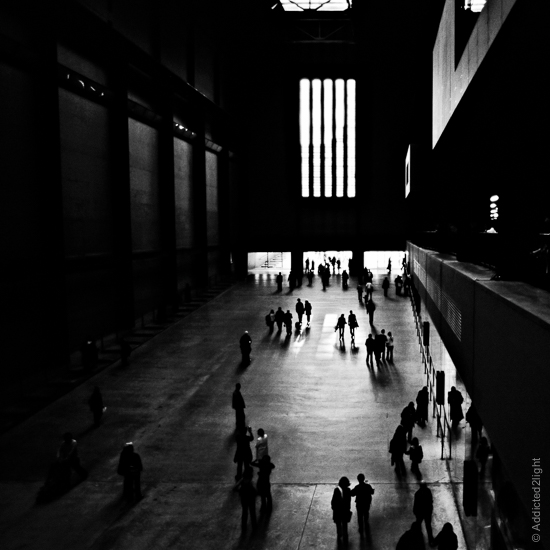 I don’t know what is the tech behind Sony dust reduction system, but it does work amazingly well.

I bought my Nex 7 second hand, now a few months ago. I cleaned the sensor when I received the camera, without even checking if it was something necessary to do. I haven’t had to clean it once since then. Not even once!

And in the meantime I changed lots of lenses lots of times – if not for anything else to evaluate how each of my lenses performed on the new camera; and after that, naturally, to take lots and lots of pictures because I ended up enjoying the Nex 7 very much.

Why I switched from Canon to Sony

Why I switched from Canon to Sony: an update

Nor was I always changing lenses in a clean room, quite the opposite. Ninety-nine per cent of the times this happens in the woods, or on a beach, or under the snow falling, often with strong winds blowing and me trying to repair the camera exposed sensor with my body.

Remember: this is a mirrorless, so obviously the sensor does not enjoy the protection of a mirror nor the one of a shutter, because the shutter default position on a mirrorless is open. Dust resistance was the one point I was sure a mirrorless was inferior to a DSLR; boy was I wrong!

Actually I should have known better, because my Sony Nex 3, that I bought to experiment with the mirrorless idea to see if it was something I liked, proved to be extremely dust resistant as well; but in that case the difference in megapixels with the Canon could have made a difference, albeit a small one.

As a comparison against the Nex 7: with the same kind and degree of usage I had to clean the sensor of my Canon 5D Mark II pretty much every other week, or even more often. And all the same, usually during some of my best shooting sessions, a few ugly blobs used to appear out of the blue. Not small specks of dusts (there were plenty of them too) visible only at 100%, but ugly big nasty things clearly visible on the camera Lcd without magnification…

So kudos to Sony.