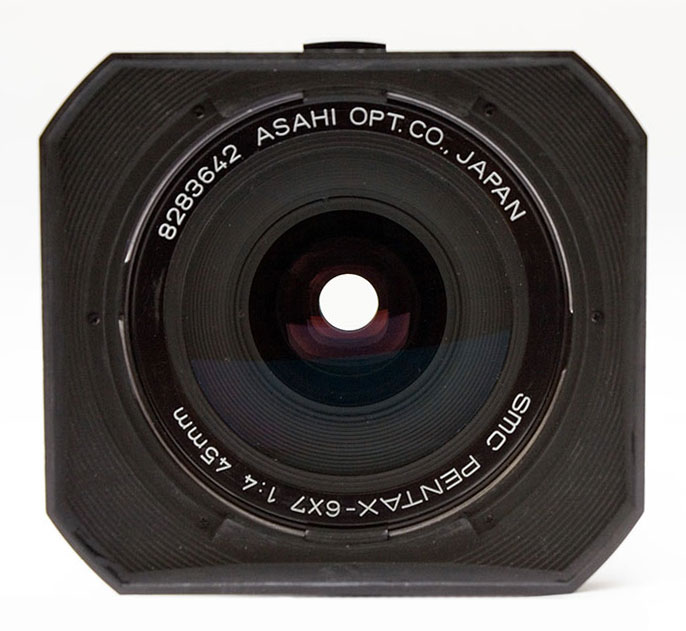 Dear Metabones, Zhongyi, and every other Chinese knockoffs manufacturer out there: I have a suggestion for you.

I realize you will be skeptical about releasing what would indubitably be perceived as a niche product. But a Speedbooster / LensTurbo / focal reducer to adapt medium format lenses on full format 35mm cameras would be absolutely terrific.

Imagine: being able to get that nice slightly compressed perspective that only a long lens like an 80mm can give, but with the same field of view of a 50mm lens on a full format body!

That’s the much talked, but oftentimes not much understood, “medium format look”. It’s not just throwing backgrounds out of focus; perspective plays a big role because it influences the relations among the various planes of the image, and for this to work you need long focal lenses.

Besides, with 35mm sensors now going from 24Mp and up straight in what used to be territory only of digital backs there aren’t many reason left for shooting on a PhaseOne and the like.

Just to be clear: I know that their bigger (sometimes not that much: see the many 36x48mm backs) sensors will give us better definition, mostly putting less stress on the lenses, and better tone separation.

But not everyone can splurge 30.000$ for the satisfaction of seeing a tad more softness in the skin tones, nor everyone has the intention to carry along steep mountain terrain 10Kg of gear, and some of us would like to shoot at more than 400iso (even if this issue has been probably solved with the latest Sony sensors).

A Speedbooster / LensTurbo that lets us use Mamiya 645 glass on our Sony FE mount cameras, I think, would hit the sweet spot. Thanks to the short (in medium format terms) flange focal distance of the Mamiya 645 series you would not even have to make multiple versions: we could just adapt Hasselblad and Pentax 67 lenses on the “basic” focal reducer.

Better still, make the device with a Canon lens mount, because it is the brand with one of the shortest flange focal length distances and, at the same time, a vast pool of adapters already available. This way, we would be able to adapt lenses to it as our heart content using the myriad of adapters out there: Hassleblad/Mamiya/Pentax 654/Pentacon etc., all to Canon EF.

I can’t guarantee this, but I’ve a pretty strong gut feeling that, if priced sensibly – after all it would be just a “dumb” adapter – it would sell like the proverbial peanuts.

Sure enough, I would camp overnight in front of the first shop that should sell one of these, assuming an acceptable performance across the field (we don’t need perfection, but it shouldn’t be rubbish either) and, like I said, a fair price.

And if you really want to give us a cake and let us eat it too, you could make said Speedbooster / LensTurbo / focal reducer with a tilt function. Pretty much every landscape photographer out there would send you Christmas gift baskets every year…

Think about it, please!

EDIT: it looks like Kipon finally listened! Thank you!!!