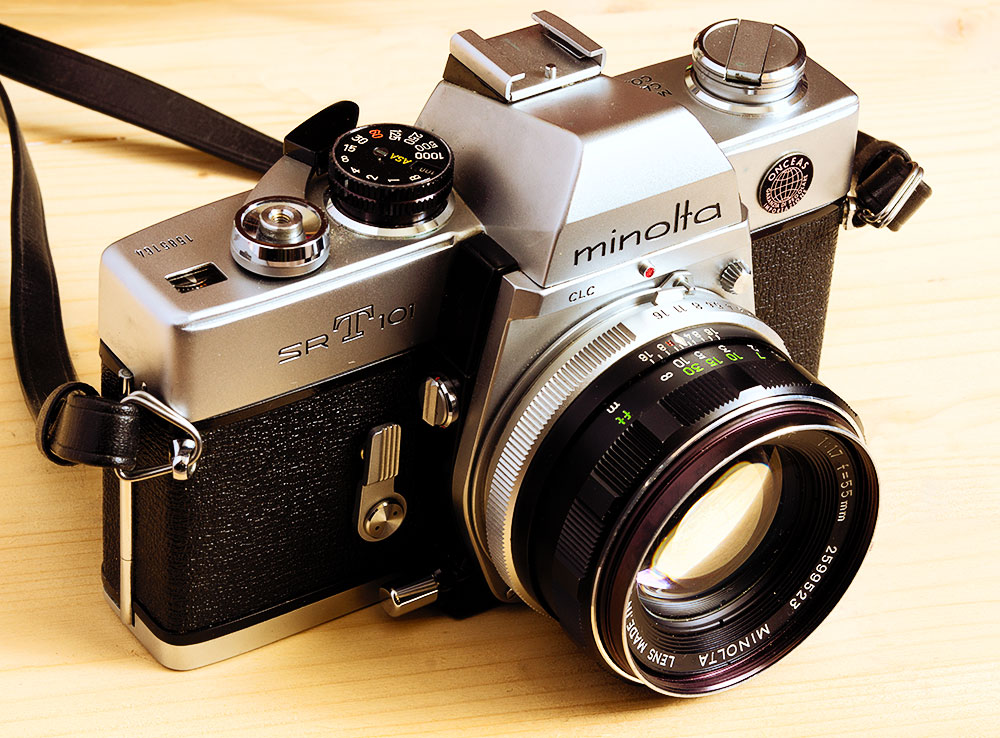 Let’s be honest: even when we swear we have been cured of the dreaded G.A.S. (Gear Acquisition Syndrome) every one of us still suffers the occasional attack.

So, given that’s unavoidable, let’s make sure at least we will not buy something we will end up not liking.

There are two ways to do so.

If you’re lucky enough to live in or near a major city, and the object of your desires is a new-ish lens, you can rent before you buy. This is without a doubt the best possible scenario.

If that’s not possible, maybe because you’re after some sweet legacy glass that’s been out of the shelves for ages, maybe because you live at light years from the next rental center, do not despair just yet: not all it’s lost.

Thanks to various websites you can actually see how a lens performs; granted, it’s not the same as trying it by yourself. But it’s the next best thing.

If the site in question offers 100% files you can use them even to check for sharpness, and to check on the performance of a given camera as well. Just keep in mind that in all cases the compression needed to upload the files on the web will have degraded, sometimes significantly, these pictures. 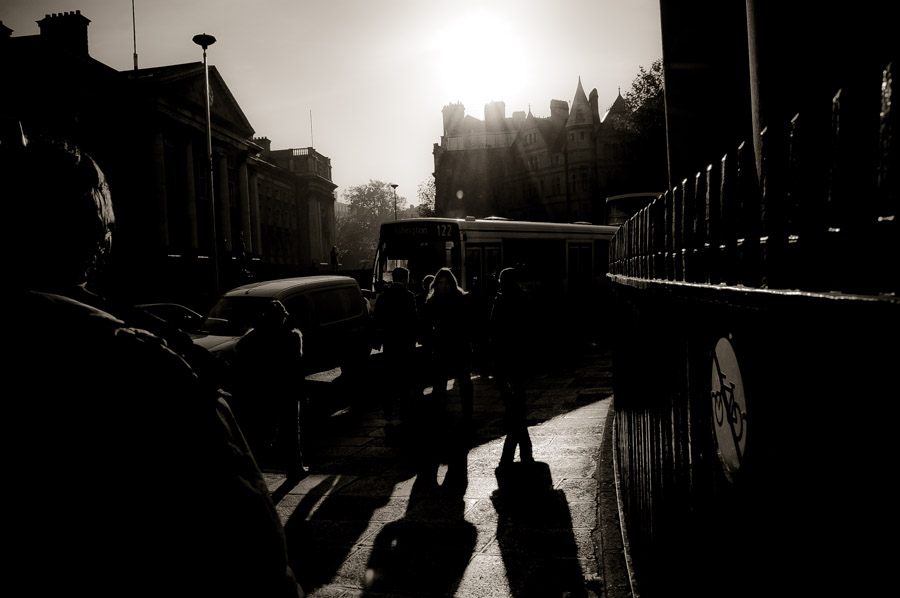 Probably the most useful aspect, in my book at least, is the possibility to check the fingerprint of a lens. You will have to look at several dozens images to start forming an opinion on that, possibly a couple hundredth or more and shot by different photographers.

Why so many? Because you will have to average out things out of your control like photographer skills, post-processing technique, light on the scene, etc.

Ideally you may also want to check how the lens performs paired to the same camera you plan to use on. This because with digital sensors the same lens can behave in a drastically different fashion on different cameras, especially at the borders, thanks to the interaction between its own optical scheme with microlenses, sensor filter pack and sensor cover glass thickness. 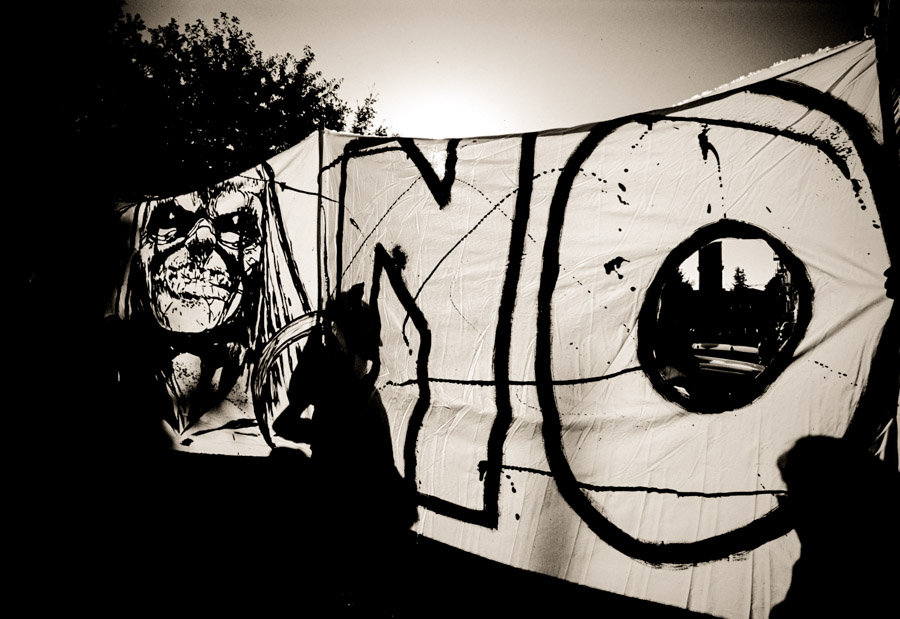 It may seems daunting, but it’s actually an hour, at most a couple hours “work” for each lens. Given that it can and will save you tons of money – it is incredible how easily an attack of G.A.S. can be cured by seeing the lens you dreamed to have performs not nearly as beautifully as you though – it is time well spent!

Look for elements like bokeh; separation of the subject from the background, even at closed apertures; colors; contrast, and highlights rolloff.

The sites I use more often for this kind of thing are:

and naturally there is always Google to check for forums. Just don’t rely solely on other people opinion, search for forum with actual images; while a highly reputed lens is certainly a good one, it may not be the right one for your tastes.

Good hunting for your next glass!