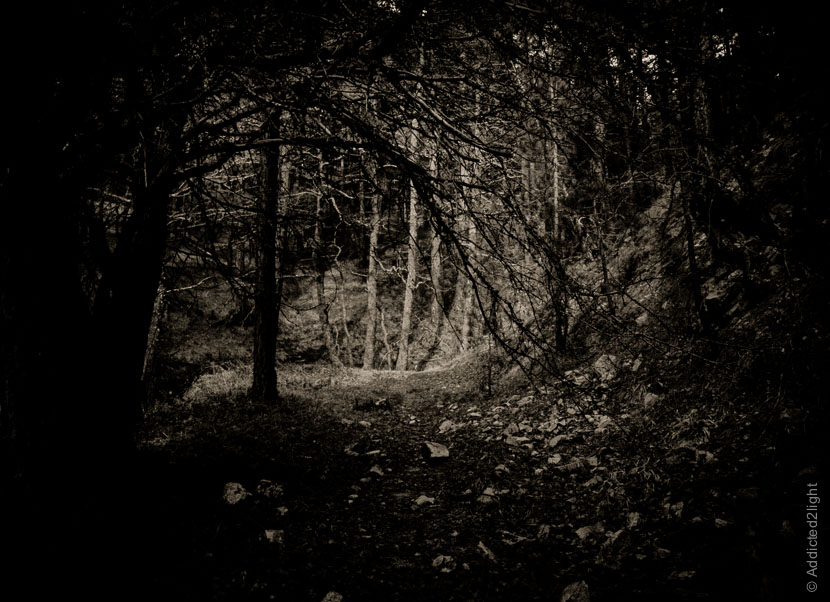 Please bear with me; this will be a longer than usual post, but it’s something we should definitely talk about.


Signature and style in this context are synonyms. A signature is what makes your best work instantly recognizable by others, even without that ugly gigantic watermark smack in the center of each picture.

Like everyone else that has being doing this for a while I think I have one, I hope I have one, but recognizing our own signature is probably the most difficult thing we will ever have to do as photographers. It is literally finding ourselves, what moves us to take the pictures we take, to tell the stories we tell and how we tell them.

No matter how hard is to find a signature in your own images, recognizing it – or noting its absence – in other people work is a snap. So you may well be thinking something along the lines of “what is he talking about, his work is crap and his subjects are all over the place! How can he think to have a signature?“, and that would be fine. I would not be able to contradict you: a signature has to be recognizable by others, by definition.

If you think to have one, but you cannot make others seeing it, you’re making something wrong; maybe even something as simple as talking to the wrong audience. Like trying to win contests with subtle images – you have to scream to be heard in a crowd – , or to elicit “likes” with images that are not about artsy-fartsy fake filters 😉

Just don’t confuse the presence or absence of a signature in someone’s work with you liking it or disliking it. An example: I don’t particularly like Helmut Newton work, but the guy sure had a strong style. And no, it wasn’t just shooting beautiful women in exotic locations, even if this was certainly an element of it. On a side note: can you imagine his typical workday? “Jeez honey, I have to go to work, there are 12 top models waiting for me already naked, what a drag…” 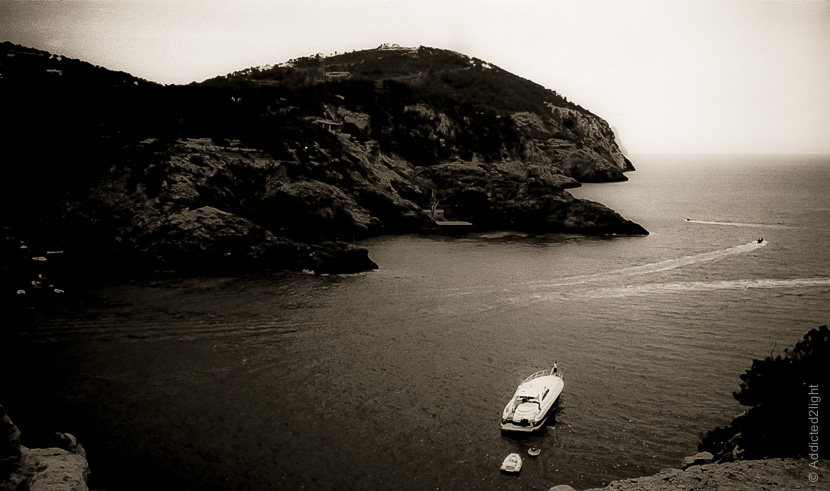 THE MOST MISUNDERSTOOD THING IN PHOTOGRAPHY

Often I watch video seminars in which world-famous photographers talk about the craft, and show their pictures to support the argument they are making. Lately the argument of these talks happened to be how to find your own signature.

In these particular occasions I was often left aghast (and no, I will not name names). With many of these world-famous – I repeat: world-famous – photographers it happened one of these three things:

1) is the less troubling case: it is basically a matter of good editing, to separate the chaff from the rest of the images. Even though you may be forgiven to think that, in order to rise at such an high level – this folks have literally MILLIONS of Instagram and Facebook and whatever followers – you should have learned how to edit your work first.

2) is much more troubling, and not surprisingly happened more frequently with the photographers that didn’t actually have a signature. To give you but an example, one of them was convinced that her signature was having leading lines in her pictures, like roads, railroads, rivers. Sorry, that’s not a signature: that’s a cliché*. It would be like saying that the Wim Wenders signature, as a photographer, is the use of the panoramic format. Guess what? He could take circular cropped pictures, and these still would be instantly recognizable as his.**

3) is just playing hide and seek, I think. You don’t have a clue of what you’re talking about, but they are paying big bucks for you to do it; so you deceit the audience starting to talk about divine sparks, cosmic brother-ship and stuff. If you’re having a talk at your local photo-club or at a pub after a few beers I can forgive you; if you’re paid by the hour to teach: shame on you.

4) I know, I’ve just said that recognizing a signature has nothing to do with liking or not other people work. But, and this is a big but: we are so good at recognizing signatures in the pictures taken by others, as we are at recognizing cliches in their work (and not in our own, unfortunately). And with some of this – sorry, I can’t help myself but I still can’t wrap my head around this – , WORLD-FAMOUS photographers the work they showed was a giant collection of cliches. 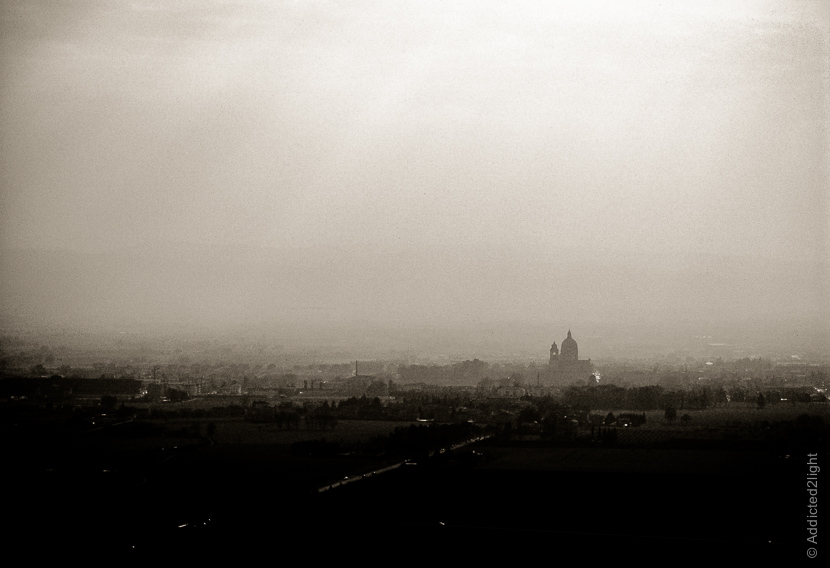 Now, we all know that one era “crap” is the next one “art”; it happened to Piero della Francesca, to the Impressionists, to the Cubists and it will happen again. And I know I’m no-one compared to said world-famous photographers; they have over 1 million followers, I probably hit 3000 in a good month 🙂 , but let me be clear about something. This is not a case of “I don’t like Picasso, I could have drawn that myself“; there is a difference between “bad” art with a purpose and “bad art” period. Wanna guess what the difference is? Intention. It’s one thing if you do “bad art” to pass a message or as a conscious choice, is something else if you’ve just shooting the ten-thousandth picture of a beach at sunset with wet rocks in the foreground. Just think to Terry Richardson pictures, that usually superficially resemble a snapshot your grandma could have taken. Still, his pictures exude personality and reveal his signature loud and clear (no, I don’t particularly like his work, but I can see clear as day he has a style).

So you may well think that maybe I’m badly mistaken, or just envious (Of the money they make? You bet. Of the pictures they showed? No chance in hell). But I think my reasoning should be sound nonetheless, because if I (and you) can recognize and appreciate the style and the work of many a master, this means that I (and you) can recognize as well who is master of nothing.

And let me get this straight: I don’t pretend to teach others how to find their signature. I’m still struggling to define my own, and if I’m right this is a kind of struggle that you will have to fight every day of your “career” because a style and a signature changes with time, evolving with who you are and what happens to you in your life.

I can just share my personal recipe to try to find one:

*Everyone shoots cliches. They are to be treated like salt: the trick is measuring the right amount. A bit will add taste (in this case “ease” of recognition for the message you’re trying to convey), too much and the dish will be inedible
**Maybe can help an example of what I intend for a description of a signature. Let’s take Wim Wenders’ style. Yes, these are panoramic images, but the main “leit-motiv” is the sense of loneliness they emanate, the vastness of the spaces, the sense of adventure and of “stillness and impending action” like something was about to happen but it never will. Perhaps not surprisingly, given Wenders day-job, his pictures look like – but are not – movie sets from which the actors have just about stepped out, or to which are about to return.