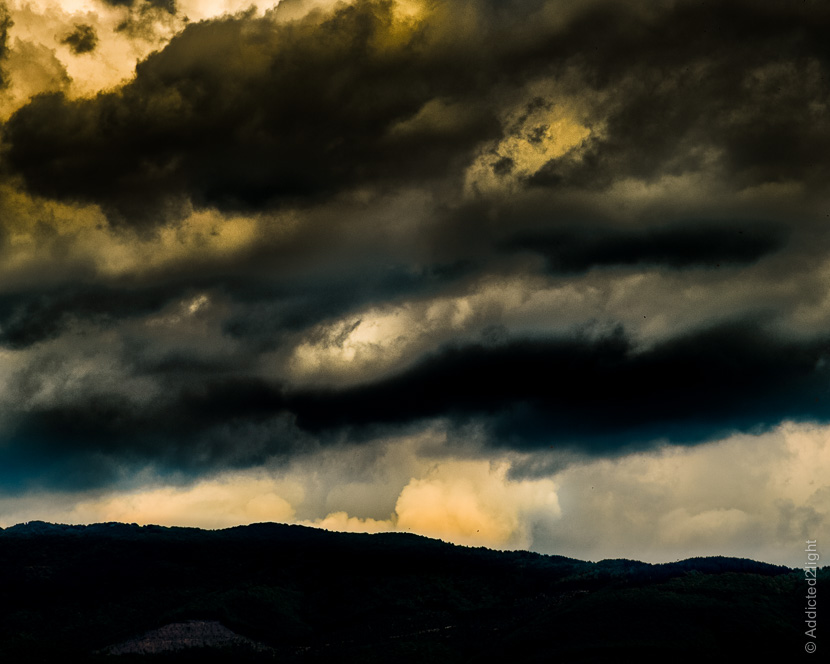 I have to admit I was pretty skeptical about the utility of shooting everyday. For years I shot only for specific projects, occasionally taking the odd snapshot but usually planning the look and feel I wanted to get.

But now I’m ready to say: I was wrong. My pictures might not have improved that much (they will have to sit unseen for a few months for my judgement to be reasonably unbiased), but I’m definitely more aware of my surroundings, of the light on a scene, of the actions going on in the street.

We will see if the effects are permanent, or just a consequence of a new shooting habit. For now, though, it looks that a dare is bringing home something useful once again (I already have to thank a dare if I learned to play guitar when I was a teen).

This month the work has a bit more of a theme as you can see. It started mostly because I was almost house-bound for a few days (“Rear Window” anyone?) thanks to an attack of runners’ scourge – a.k.a. as Achille’s tendinitis – , but then it took a life of its own.

So here you have it, my second month of a 365 project. I hope you’ll enjoy the pictures. 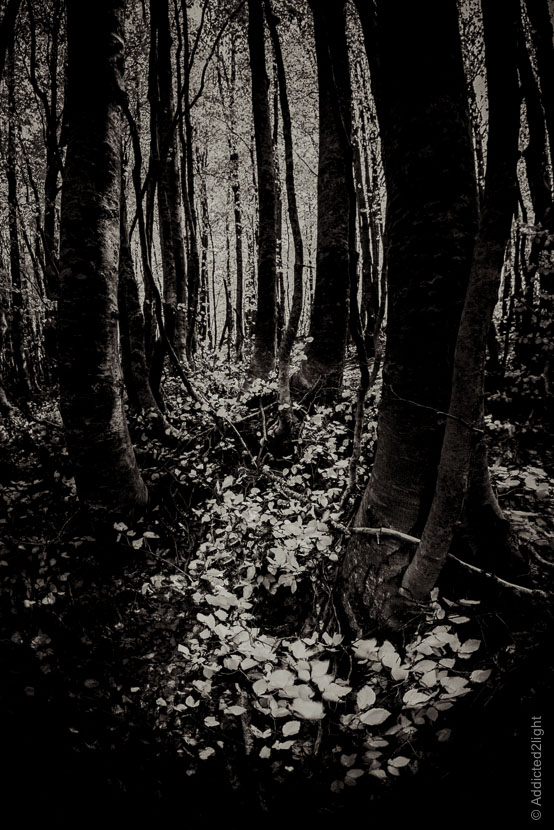 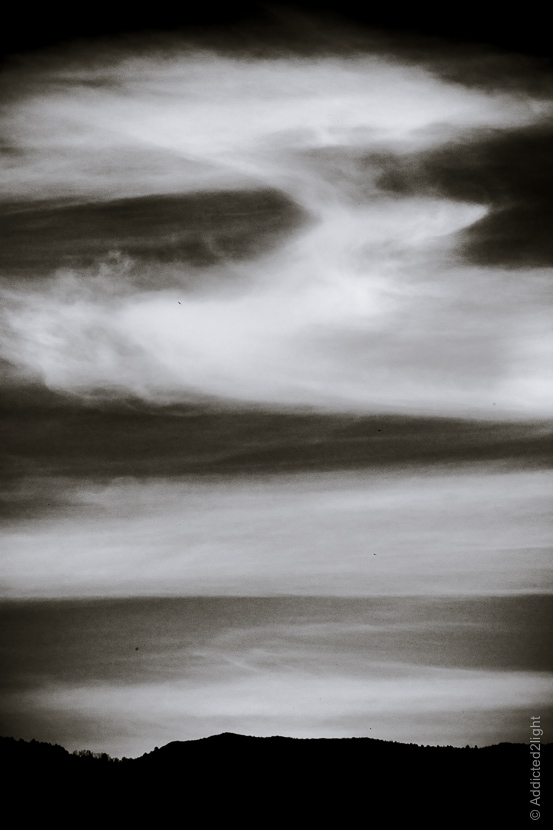 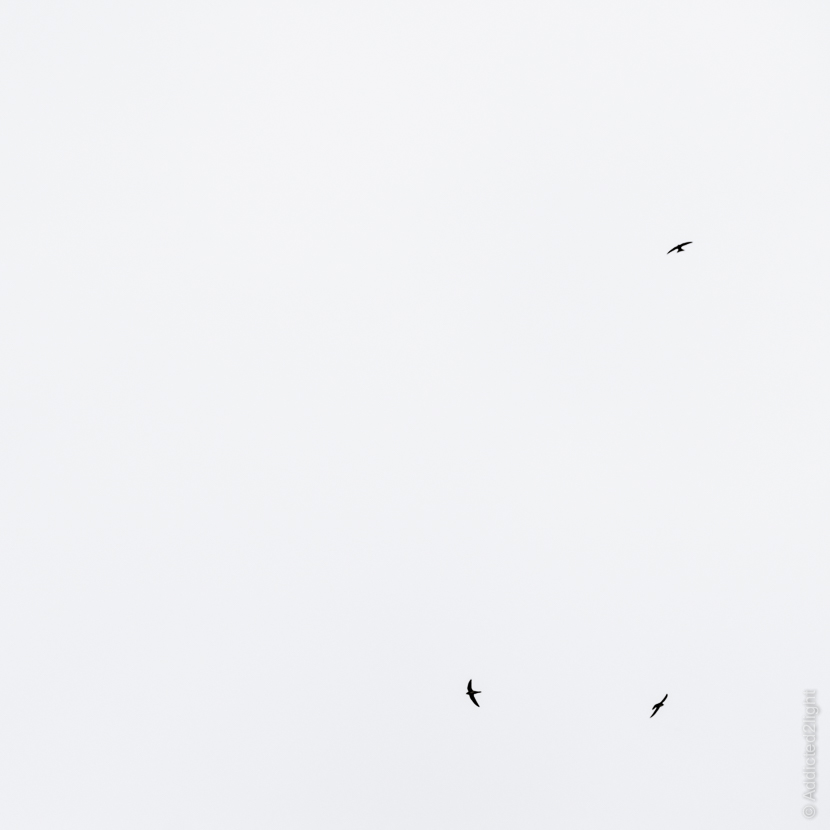 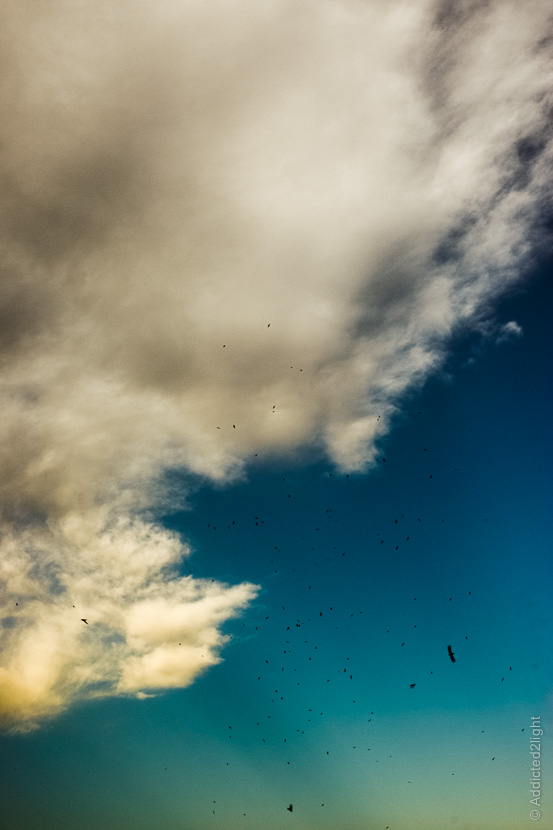 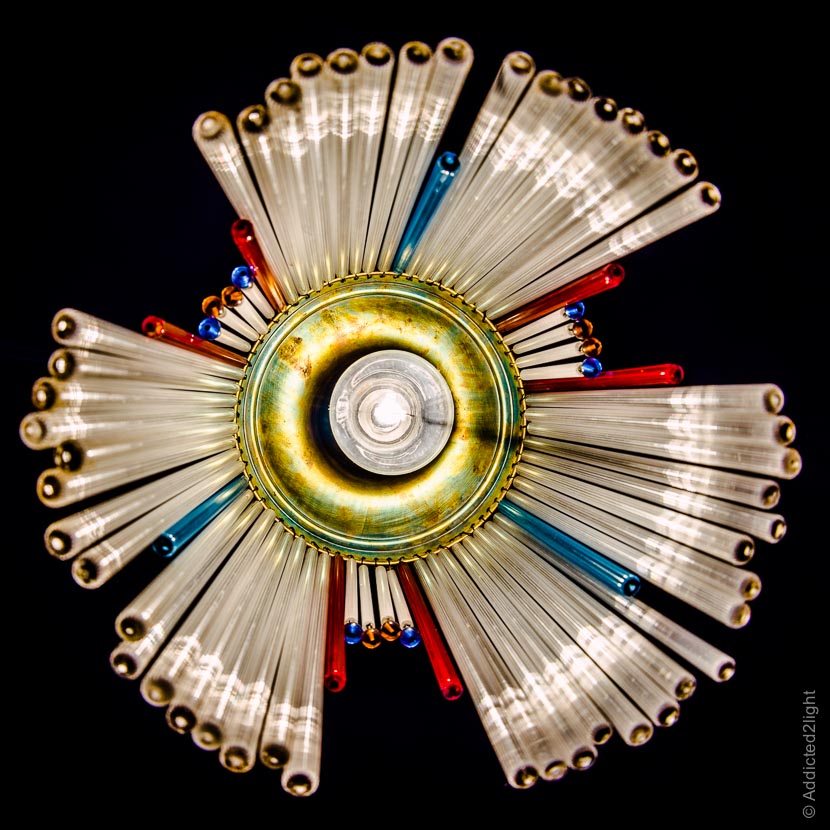 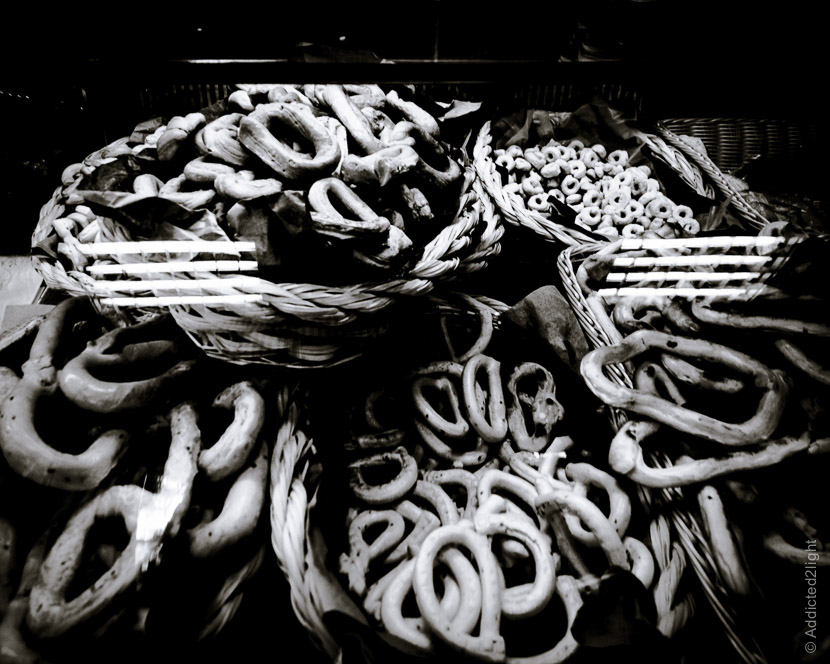 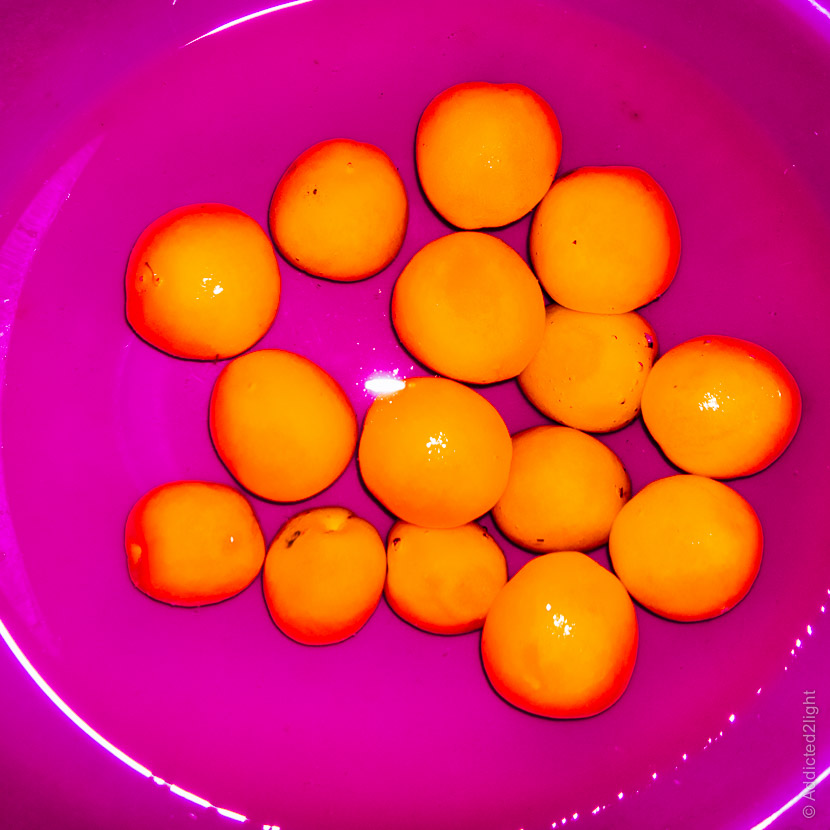 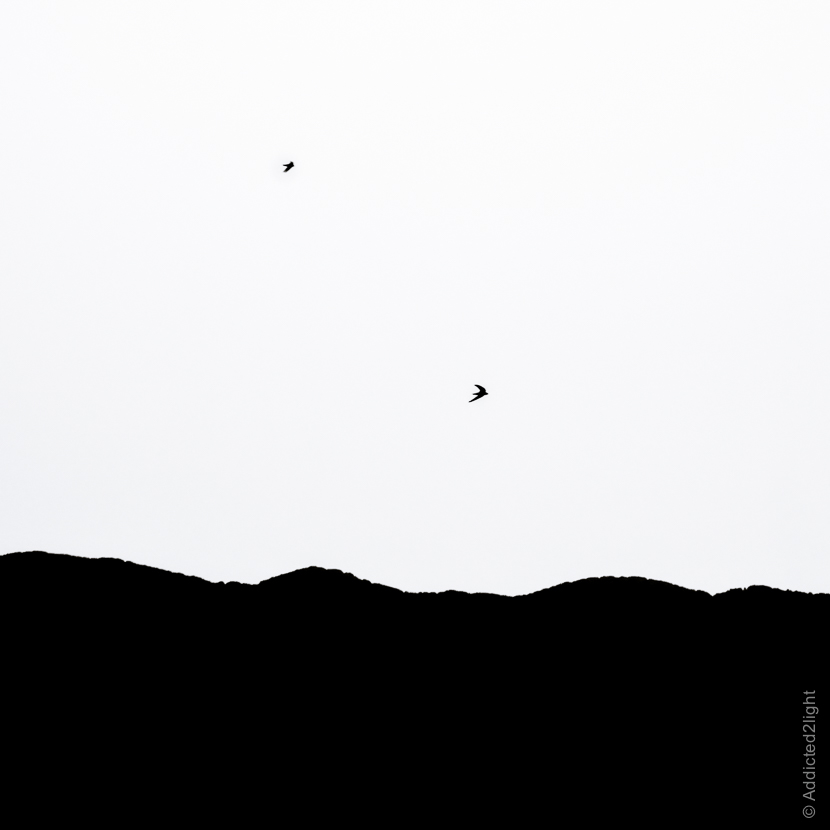 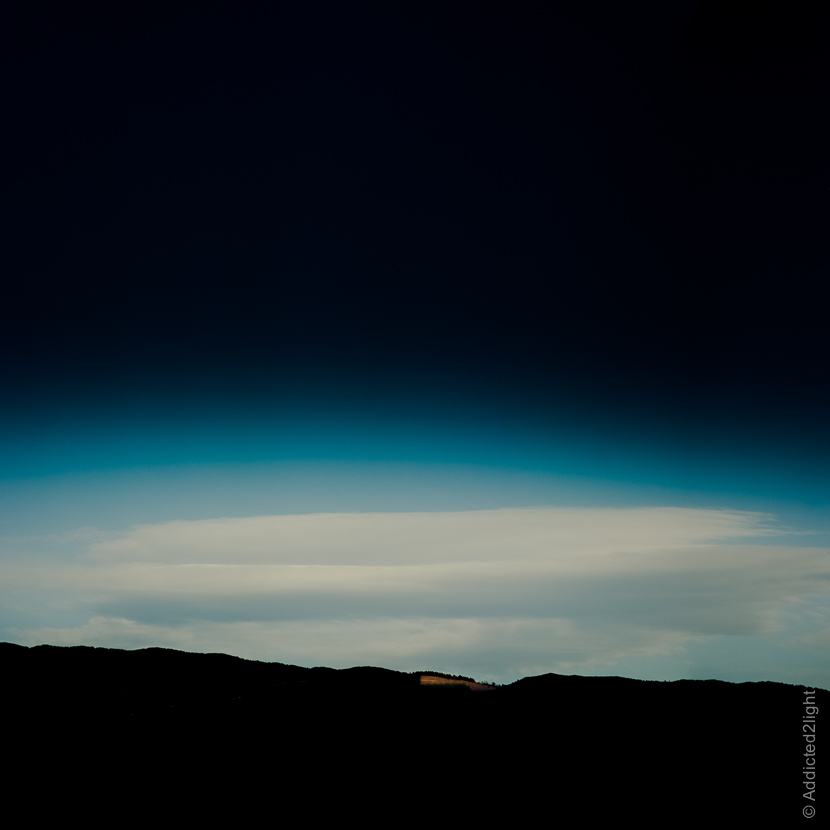 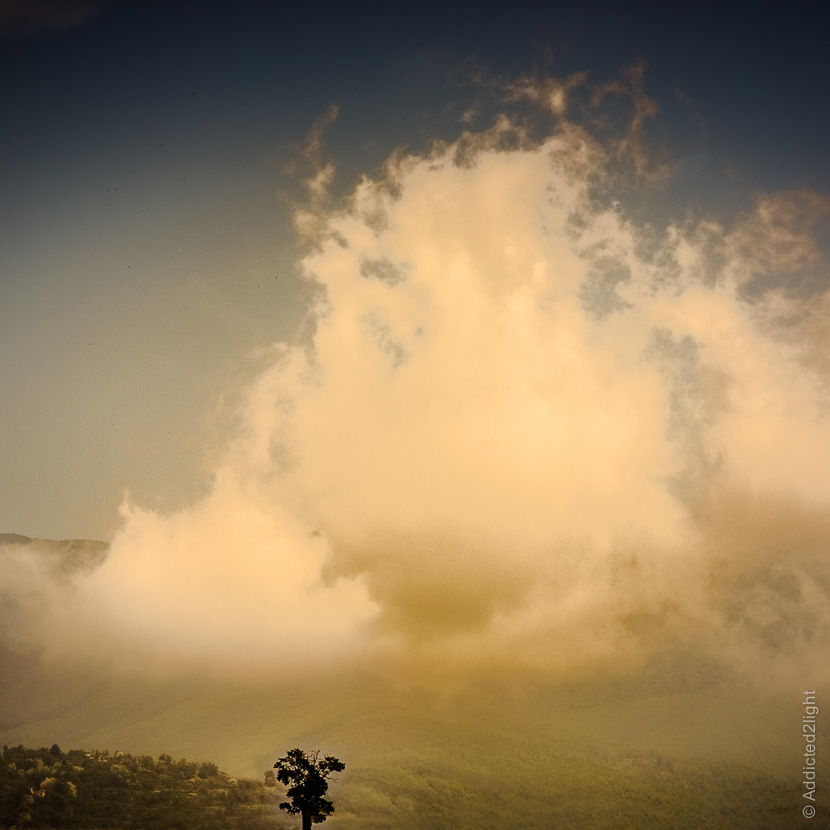 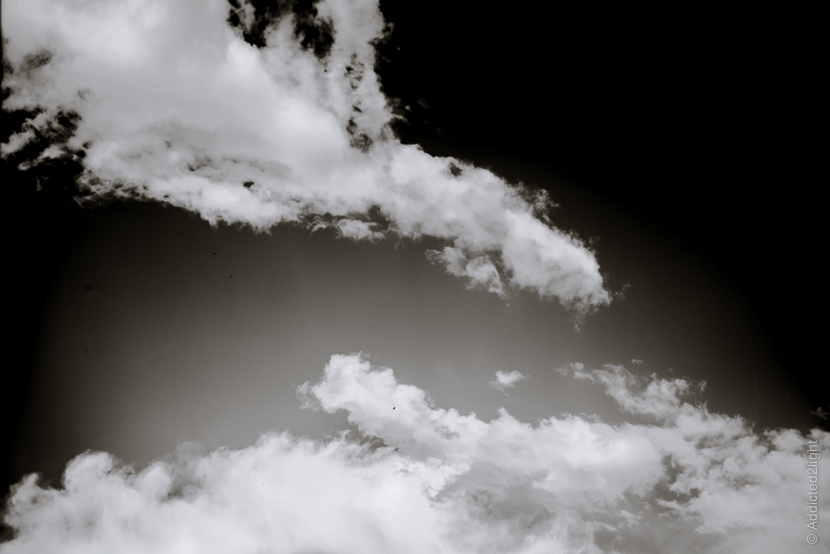 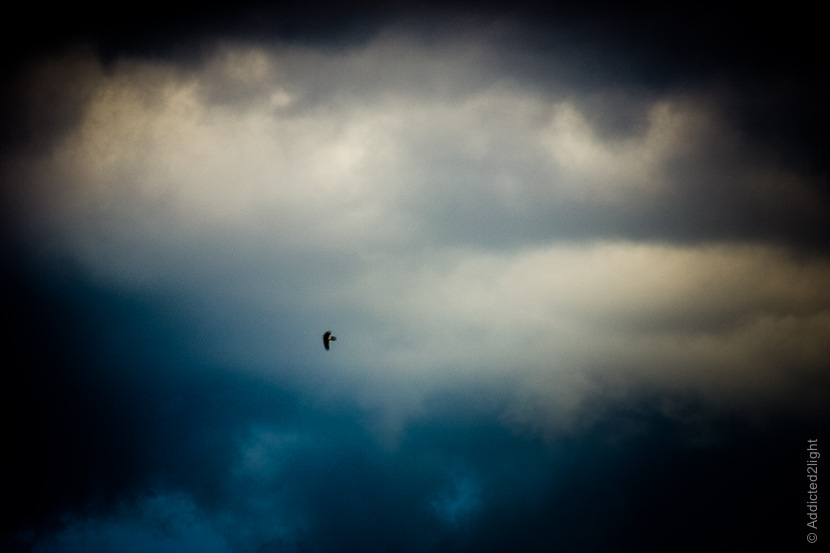 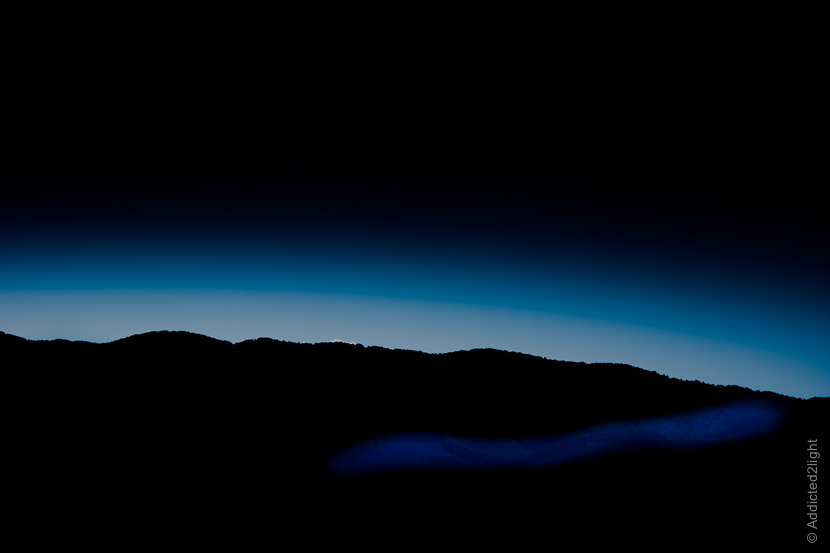 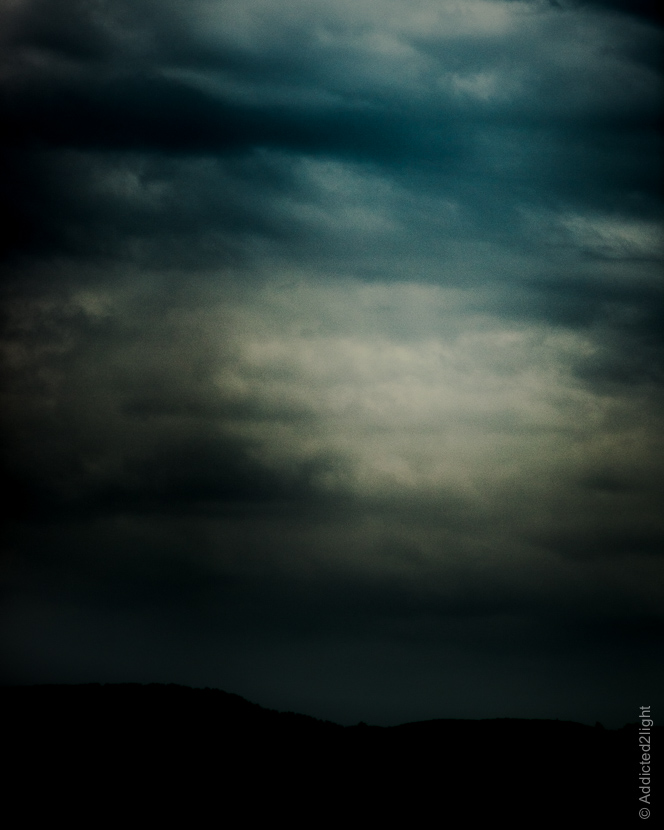 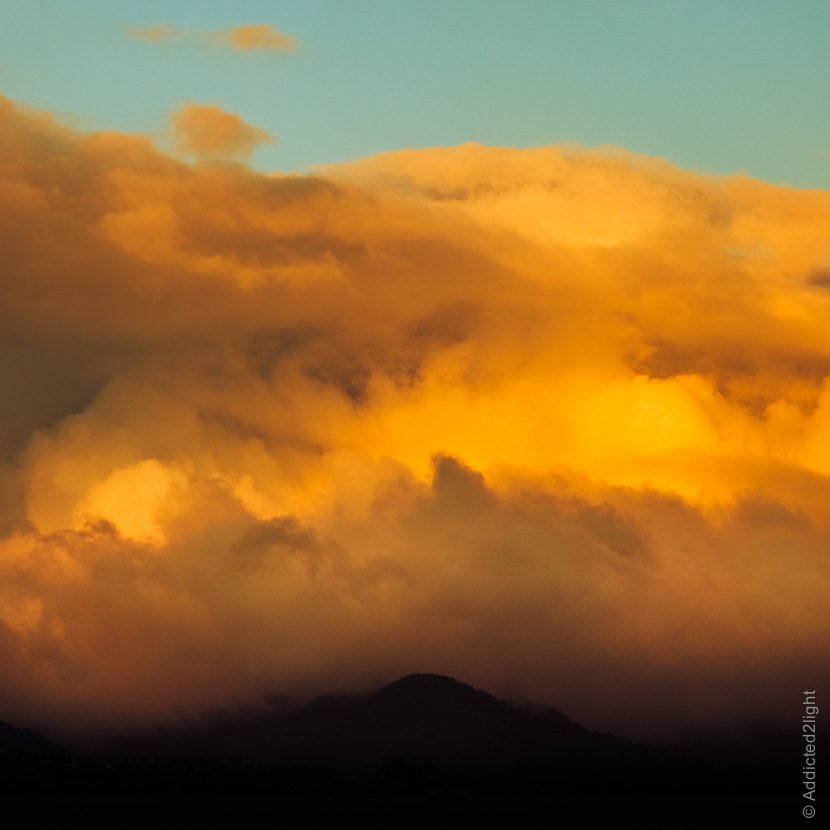 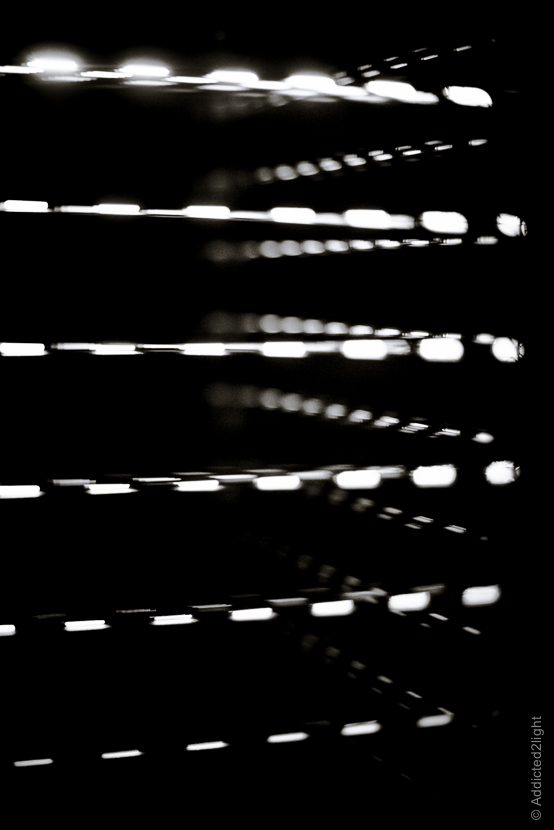 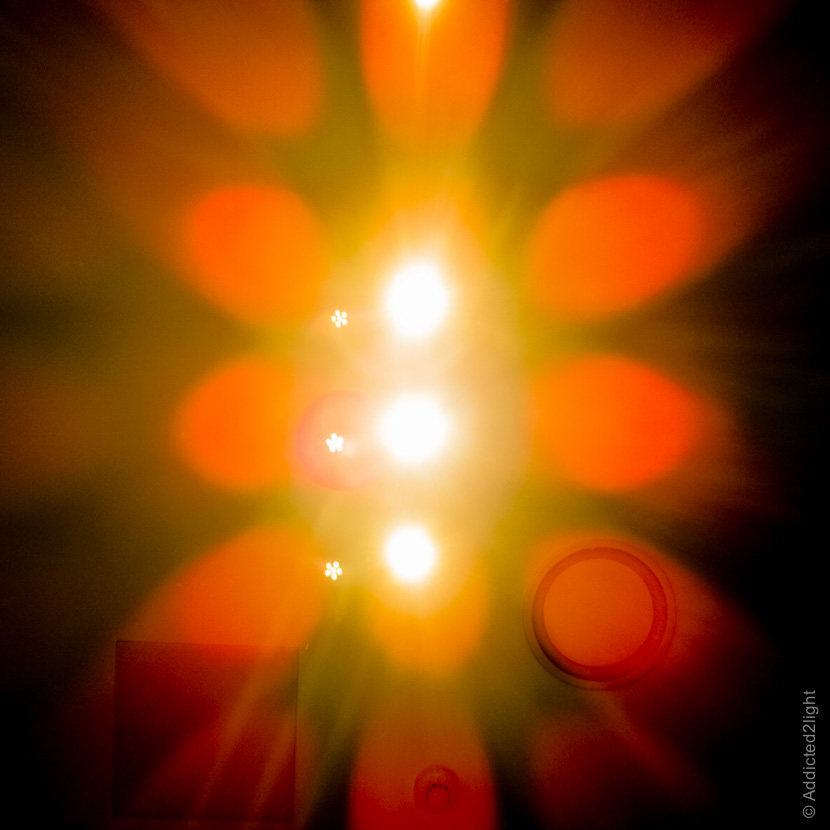 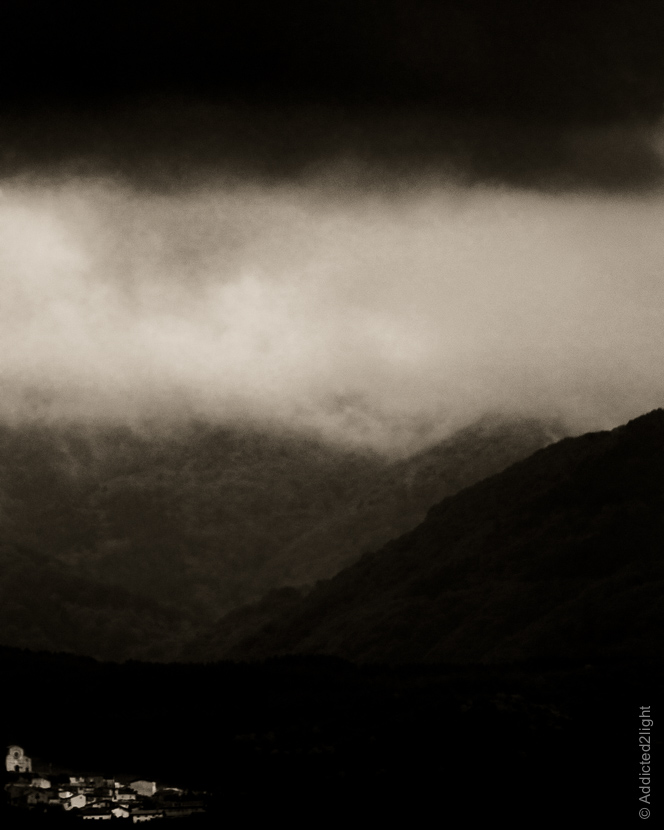 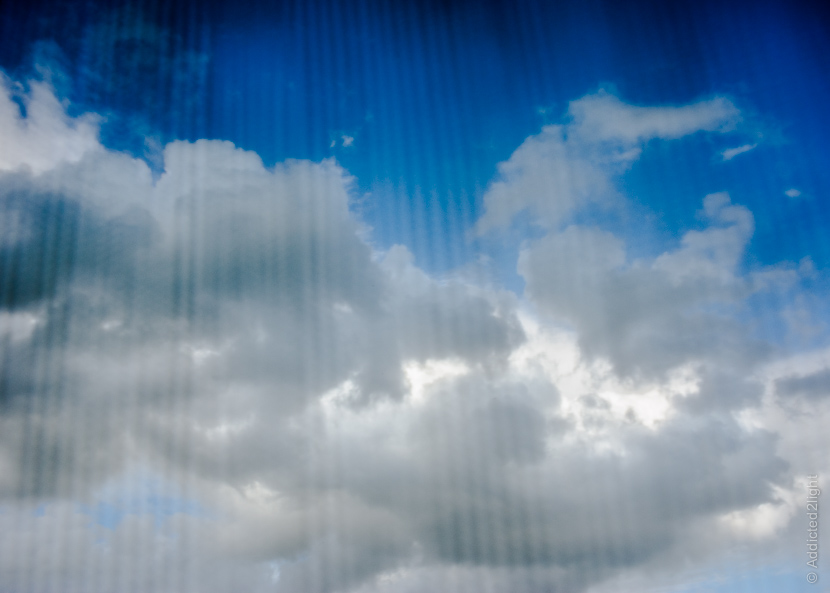 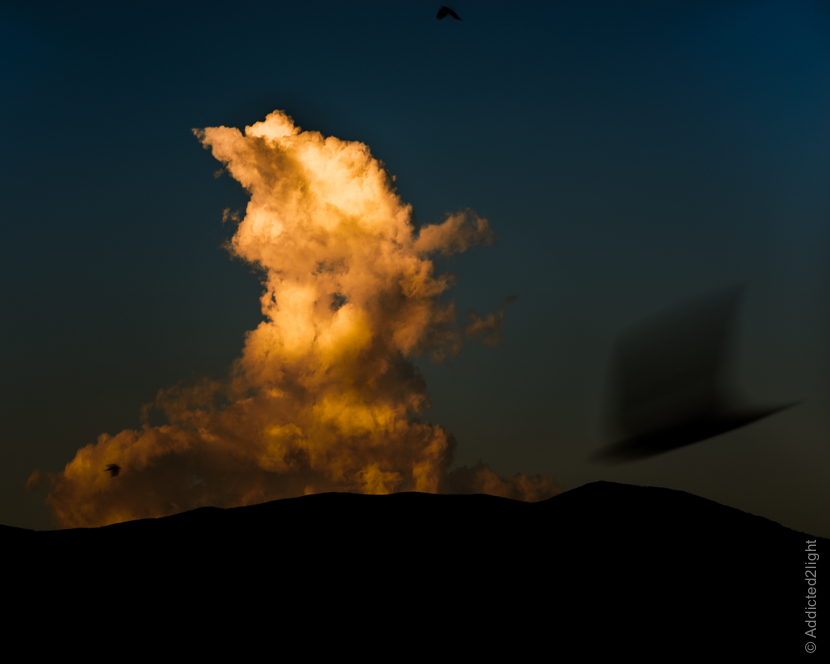 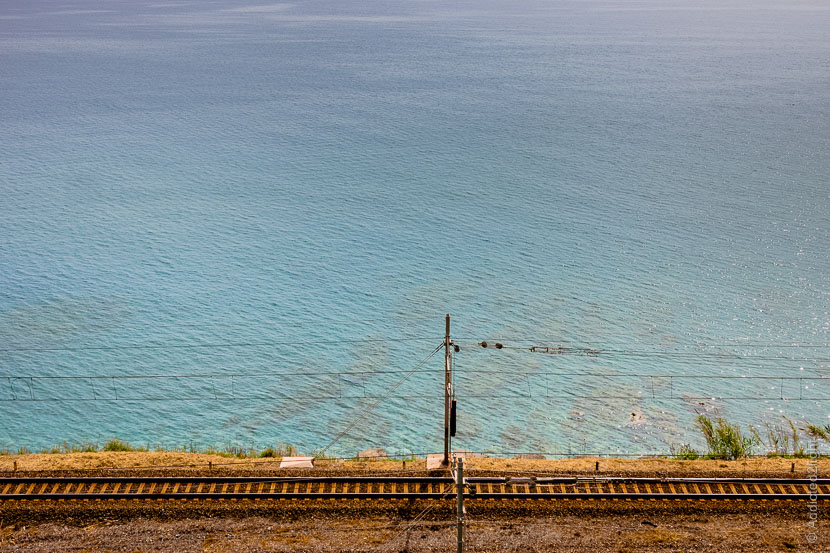 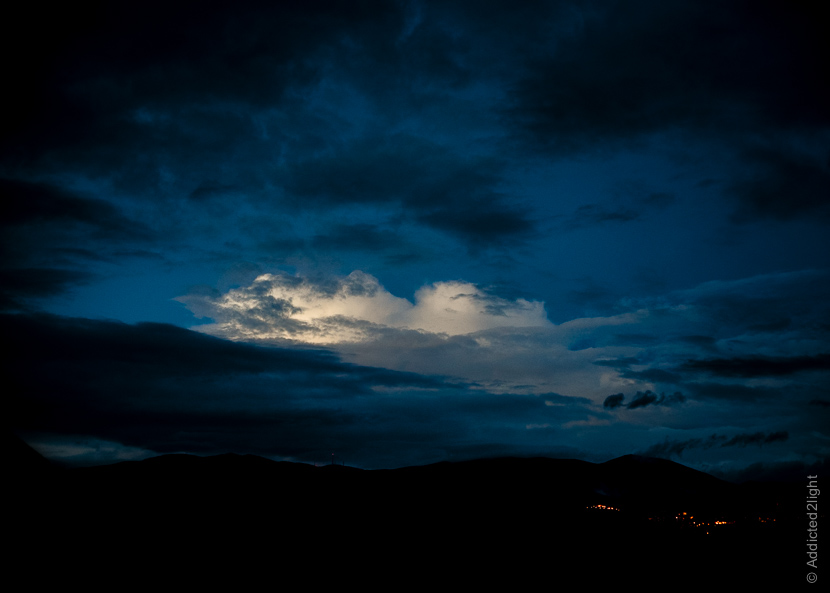 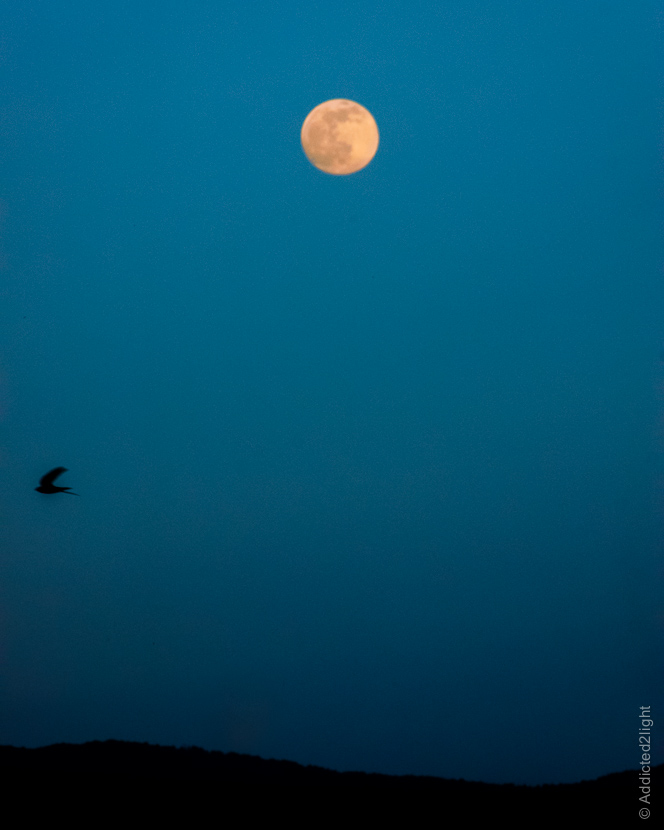 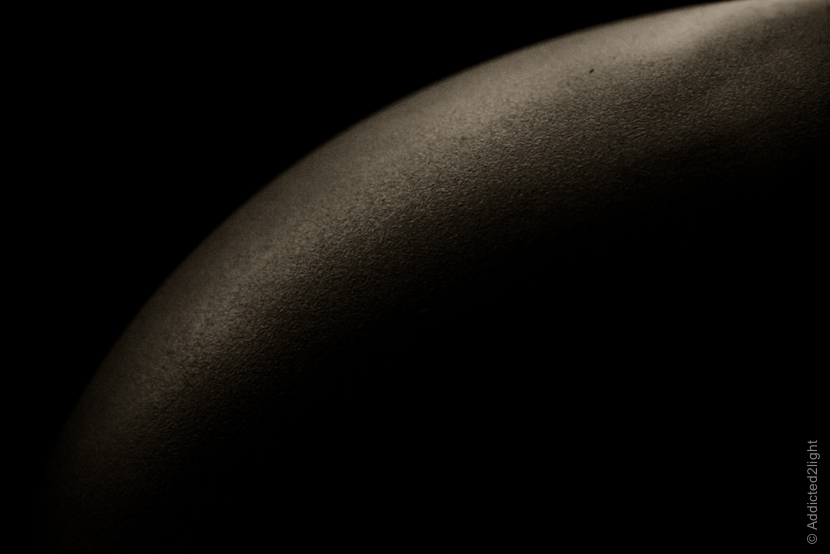 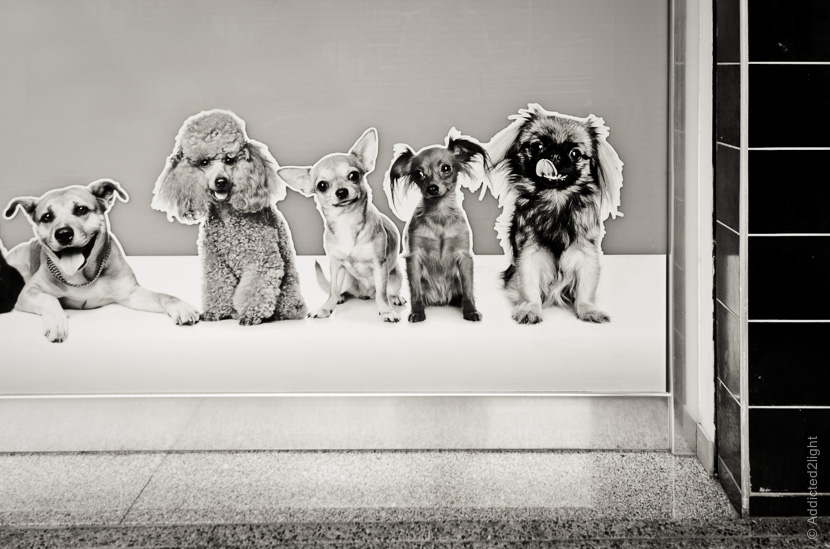 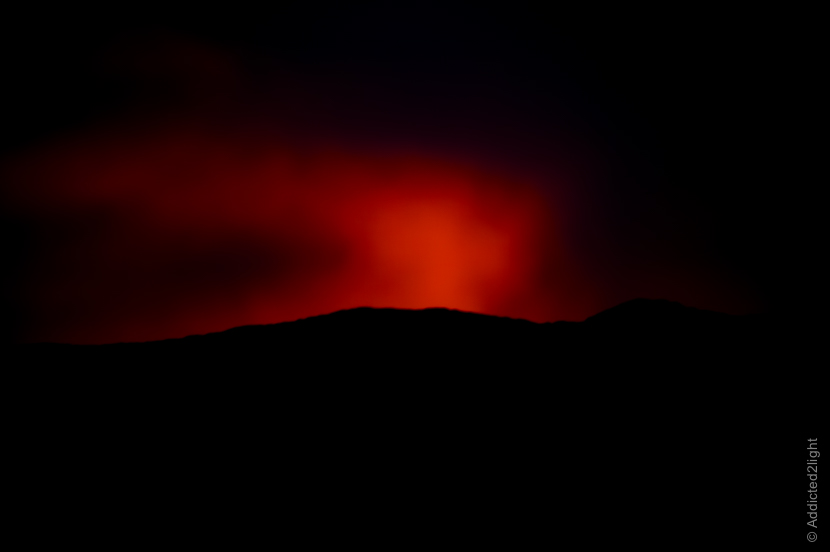 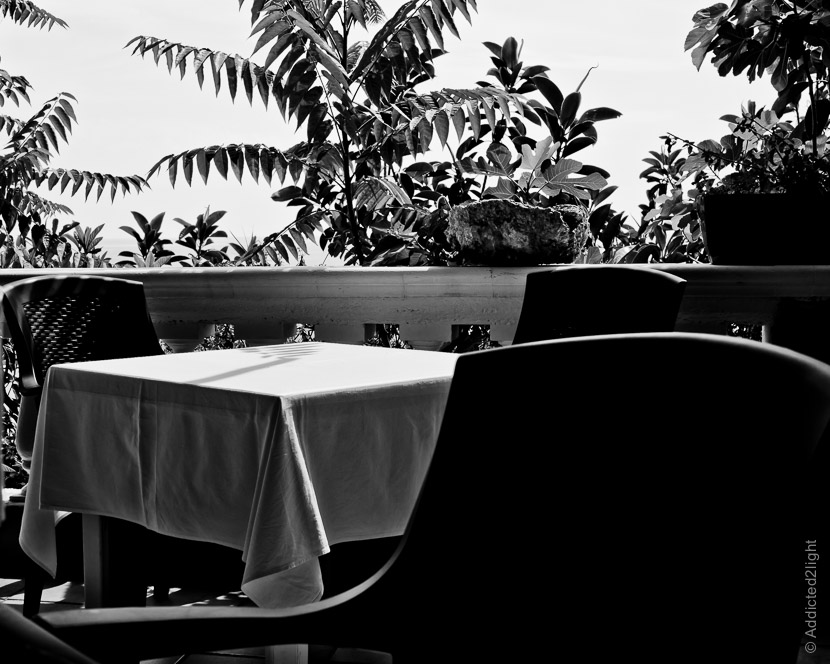 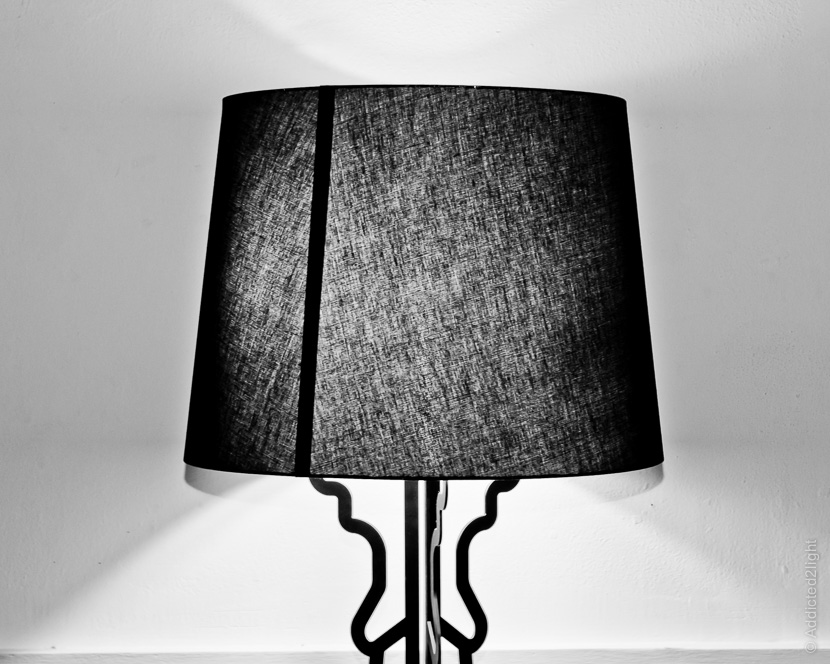