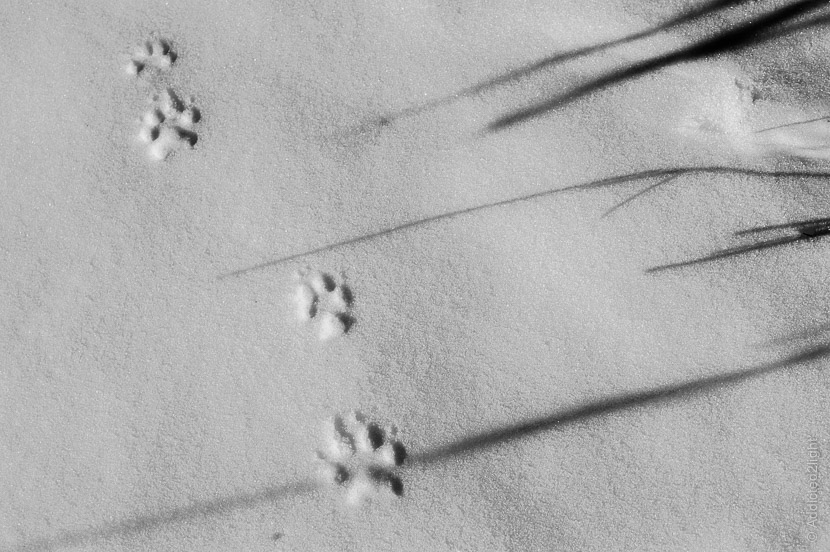 Please keep in mind that if you’re a commercial photographer you will not have much of a choice; and if you simply enjoy shooting video be my guest, and continue by any means to do so, I will allow that 🙂 . For all the others, I suggest you keep reading.

Video and photography are different languages, respectively like prose and poetry. They could not be more different: video explains, photography suggests. With video you develop a plot, in photography you have to condense the message in one split second of reality. Video is (or can be) an essay, photography is an haiku.

This holds true even if now, thanks to the convergence brought by technological advances, both can be shot using the same tools (a DSLR, a mirrorless, a smartphone).

It is extremely difficult to be proficient in both mediums. Even the most famous film directors are not usually known for their photography, and when they are their pictures take usually the backseat in comparison to their movies. Think of Stanley Kubrick, to give you but an example. 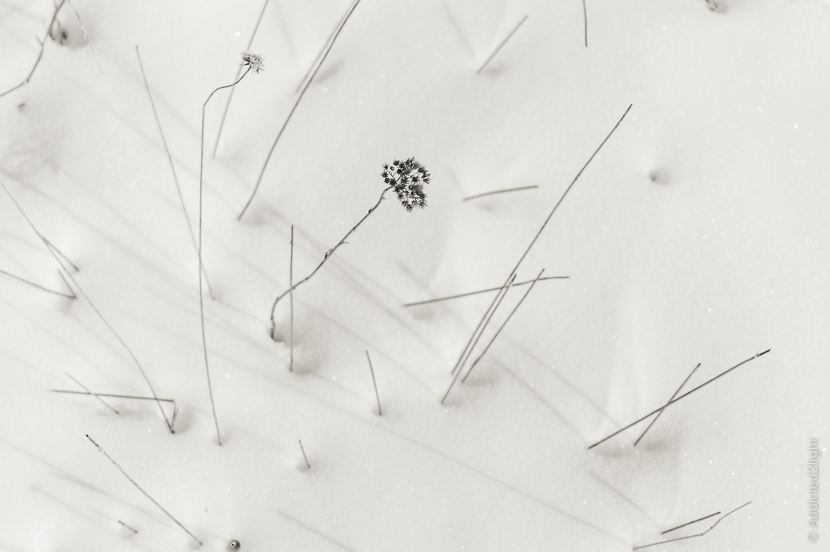 The only exception I can think of is Wim Wenders, whose pictures though resemble the movie sets on which he loves to shoot, and conversely whose movies are more a visual affair – almost a slideshow – than based on a narrative, IMHO.

The same reasoning can be made for other arts. With the exception of some really big names, the ones usually accompanied by the word “genius” like Michelangelo or Leonardo, even in the case of artists who dabbed in more than one art form we recognize them nowadays mostly for their contribution in one of these.

For example, a sculptor and painter will usually made the history of art for one of the two lines of work, while the other will be some kind of footnote along the lines of “and he also used to sculpt and these are some of his works“. Actually, in a lesser degree even with geniuses this often holds true: we remember Leonardo for the Gioconda, after all.

I’m no genius, so my thought is that I better stick with one thing at a time, trying to do it well, than screwing up on all fronts. And besides, if I should shoot video only because my camera let me do so, what will I have to do when camera manufacturers – like Samsung already does on some of its models – will introduce mobile phone capabilities? Start working as a call-center operator as well? 😉