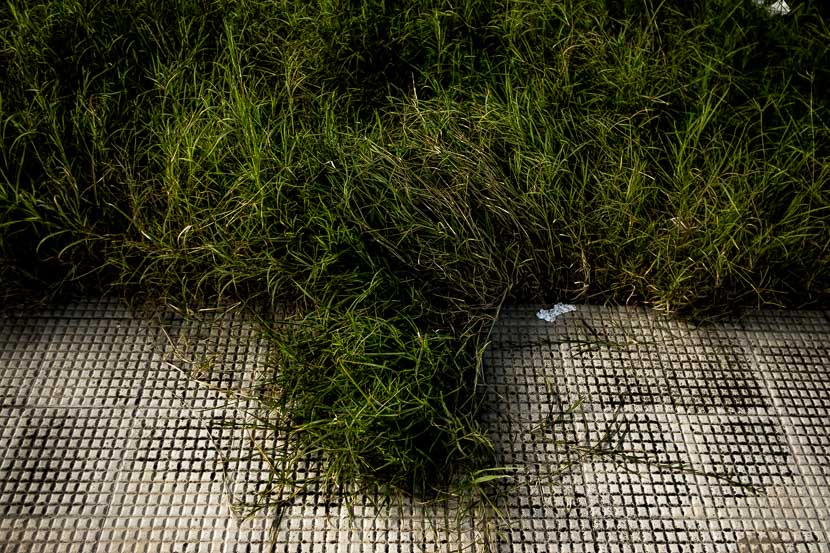 I had the first X-100, and as much as I wanted to like that camera it was infuriating and frustrating to use – this was with one of the first iterations of the firmware, it is my understanding things are now much better (but not good enough, IMHO, read below).

This experience, though, kept me away from Fuji up till now. Simply put I thought they weren’t worth the hassle.

Like I said, a few days ago I had the chance to try it out the X-T10 and a bunch of other Fuji cameras and lenses, and boy things are changed – for the most part. “For the most part” only because in this occasion I tried as well the X-100T, and it drove me insane much like the first model. But the X-T1 and X-T10 where mostly a joy to use.

I had only 45 minutes to try the X-T10, so we’ll keep this review short and simple. All the images in this post have been shot in that short period of time, in and around the shopping mall where the Fuji event took place. 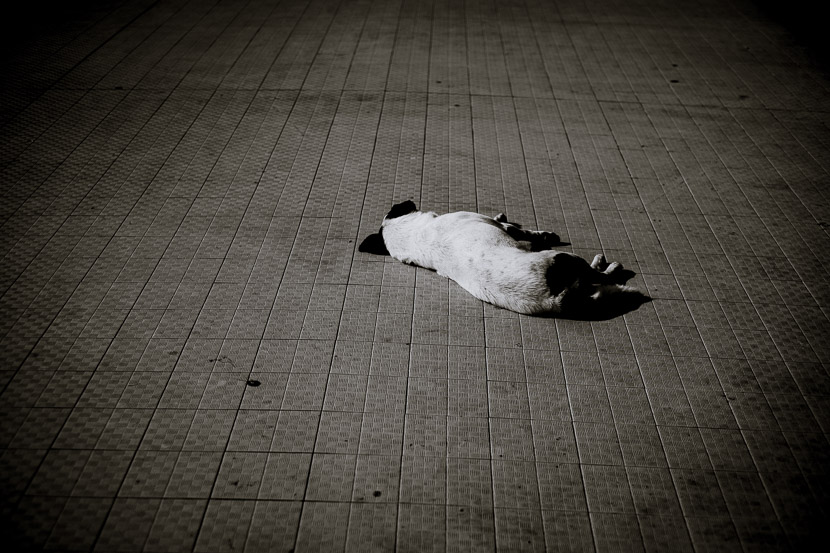 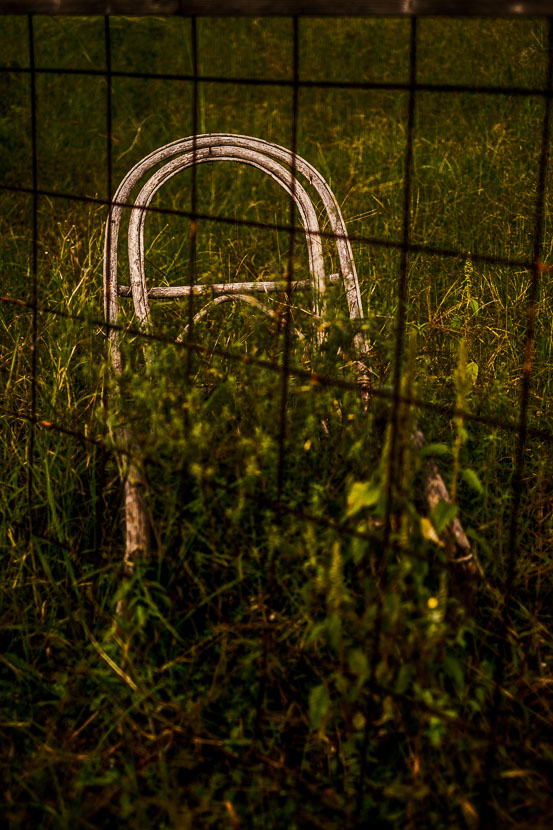 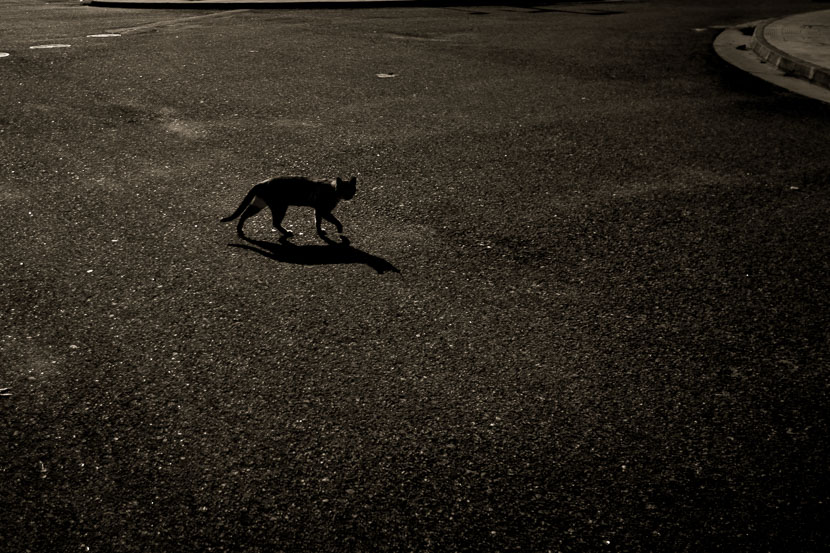 You can see the cons list is way longer than the pros one, but the pros still far outweigh the cons for me, meaning that even if the cons are numerically more they are less of a burden than the advantages brought by the pros.

In conclusion, will I buy one? The answer is a resounding YES! If not for anything else just to be able to use the 35/1.4. I will probably use it alongside a micro 4/3 kit when the light is abundant or when I need to push the Iso to capture movement in low light – basically when Olympus IBIS it’s not gonna cut it. And it will definitely replace my old Nex 7 – still a beautiful cameras but it is let down by the lack of lenses I like -, and the cheap-o Nikon D3200 that I bought a while ago for travels and that I’m despising more and more (not in terms of results, but of usability – after all it is marketed and designed as a beginner camera – and because now that I’m used to the EVF I honestly can’t stand anymore an optical viewfinder). 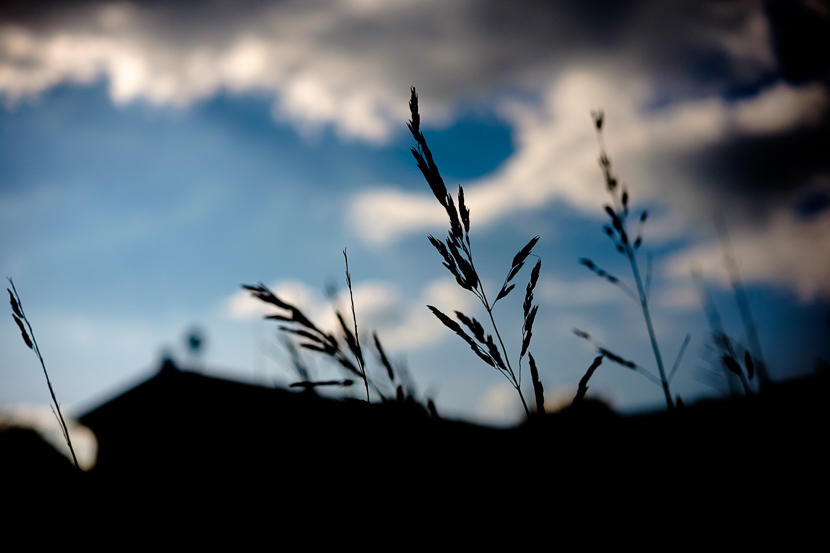 My reason is that for the price of a single Zeiss AF lens for the A7 system I can get a new Fuji body plus a lens, so my A7r will be the “medium format / tripod mounted / manual focus” camera, and the Olympus OM-D E-M10 – for when I need IBIS and for using long lenses – and in the future the Fuji X-T10 with the 18/2 and the 35/1.4 will be my “handheld / AF / street and travel” cameras.

The only serious problem I can see with the Fuji, for my use, is for now the lack of suitable lenses. For an APS-C body the zooms and long lenses are awfully big, much better Olympus and micro 4/3 in general in this regards. And with the exception of the 35s the other primes are quite a bit big as well, or don’t deliver exceptional quality like in the case of the 18. If Fuji should decide to update the 18/2 and give it the same kind of performance of the 27/2.8 I would be an happier camper.

But, like I said, an X-T10 paired with the 35/1.4 is such a terrific combo that I could live just with the lack of other interesting lenses, consider the combo as a fixed lens camera and be happy nonetheless. 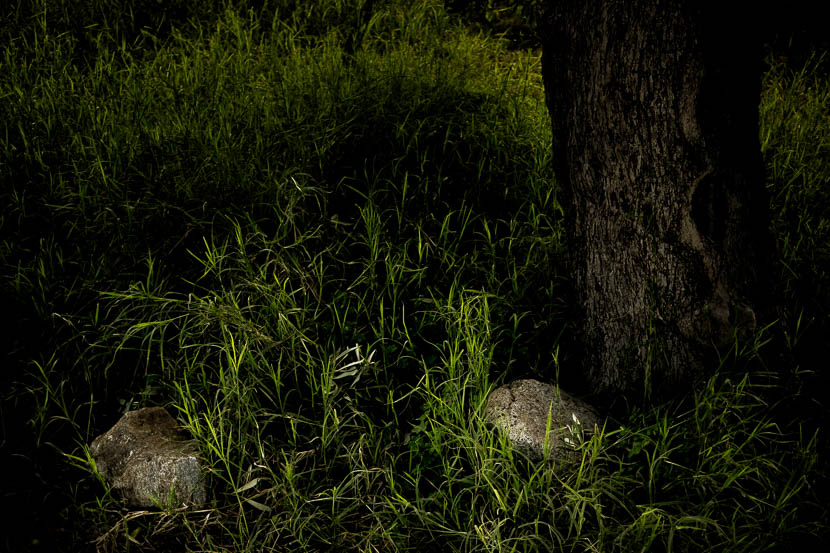 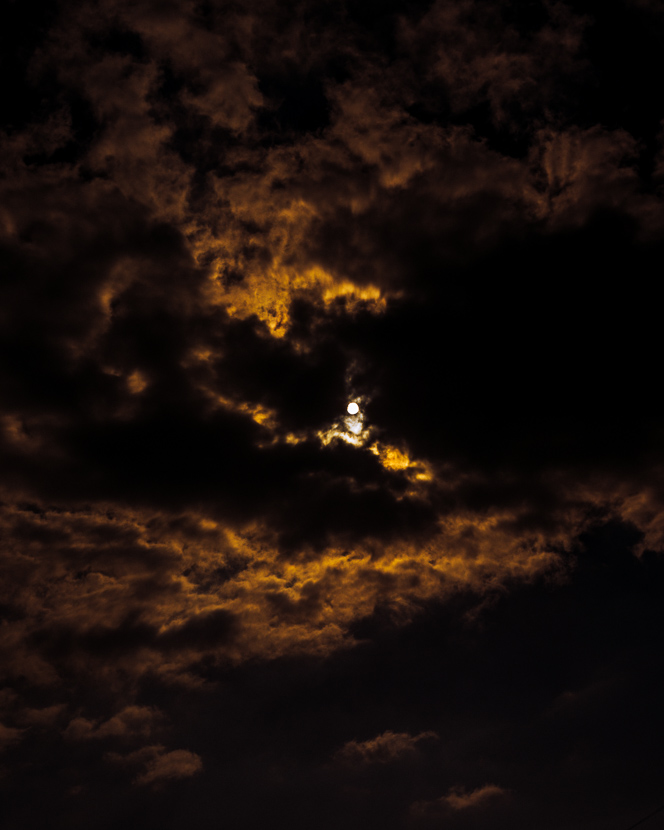 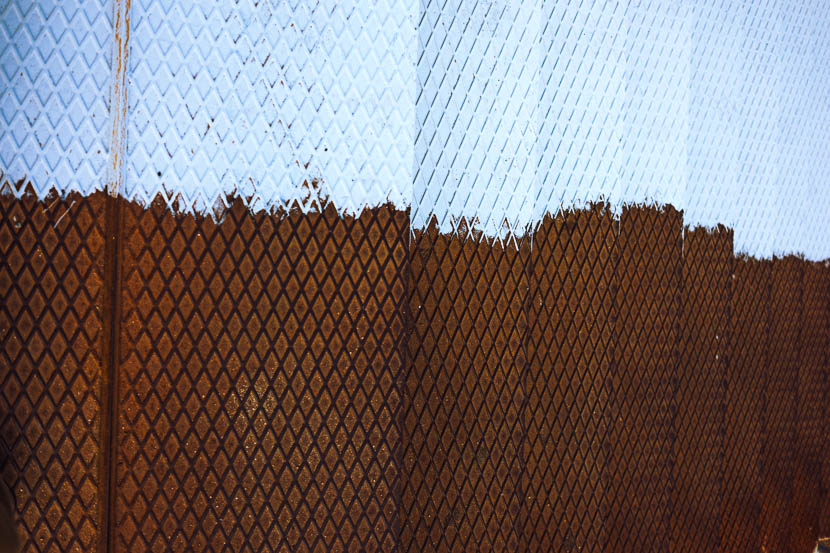 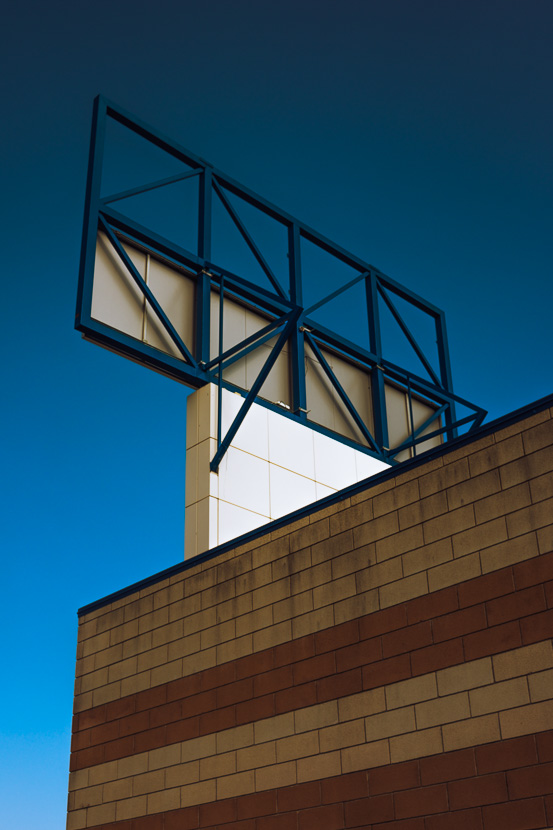 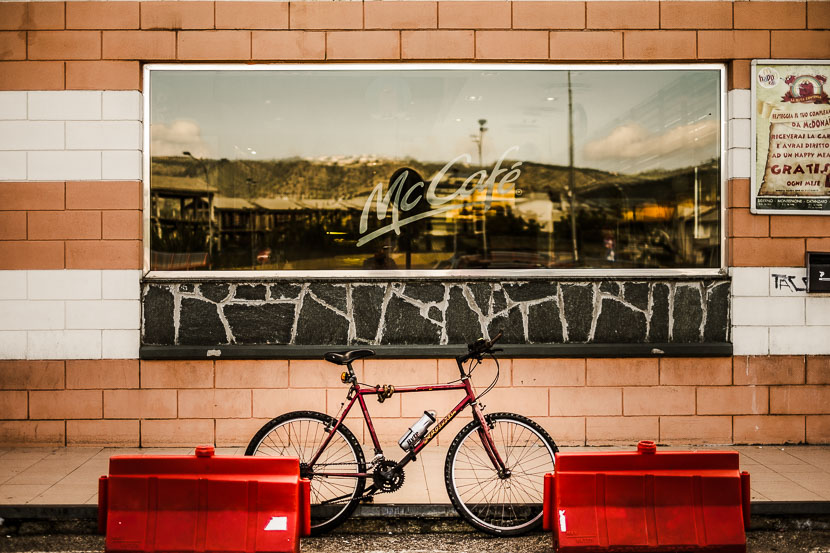 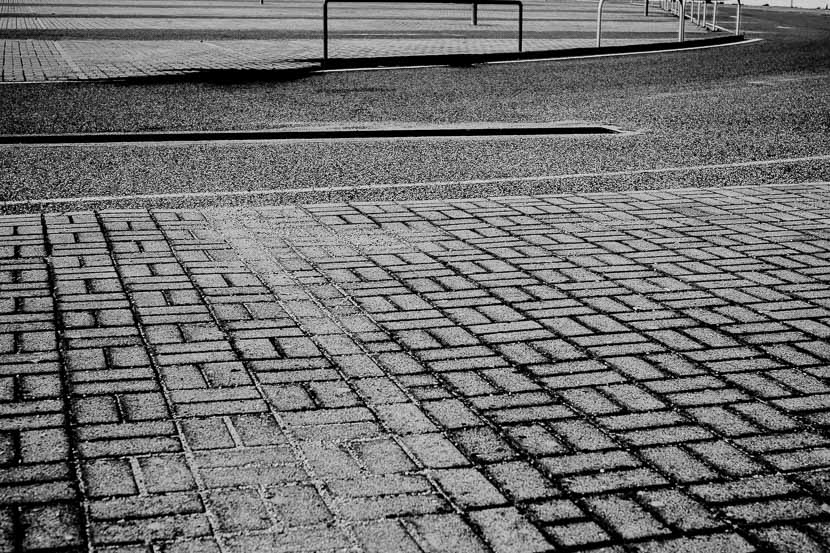 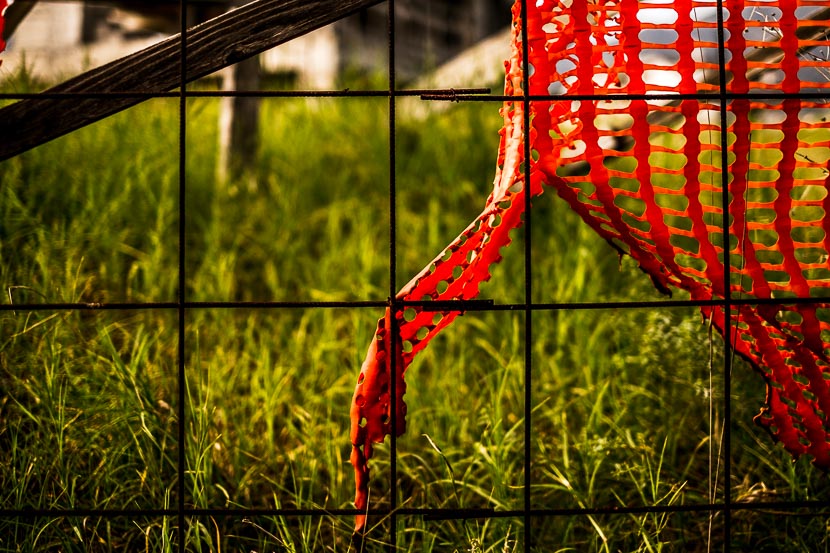 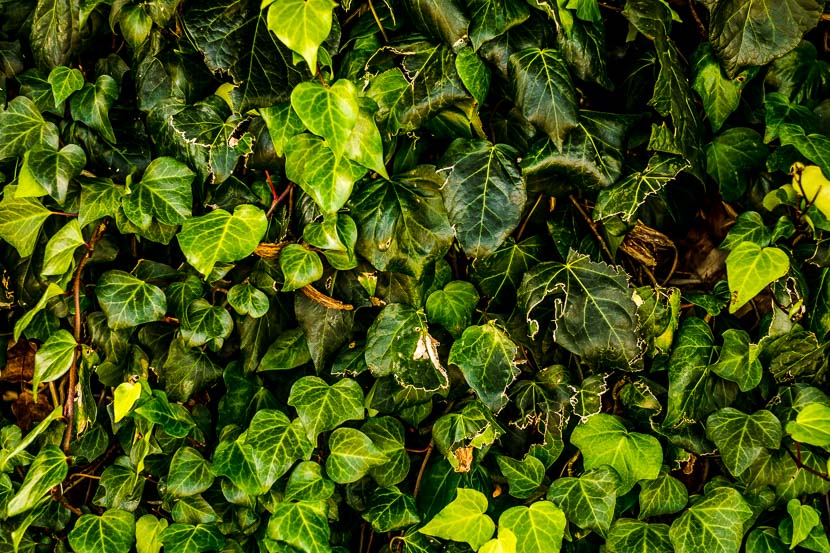 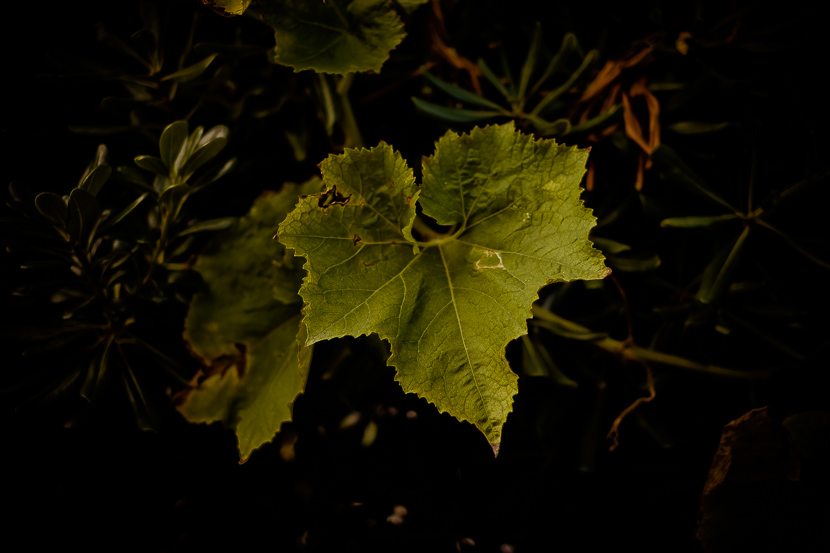 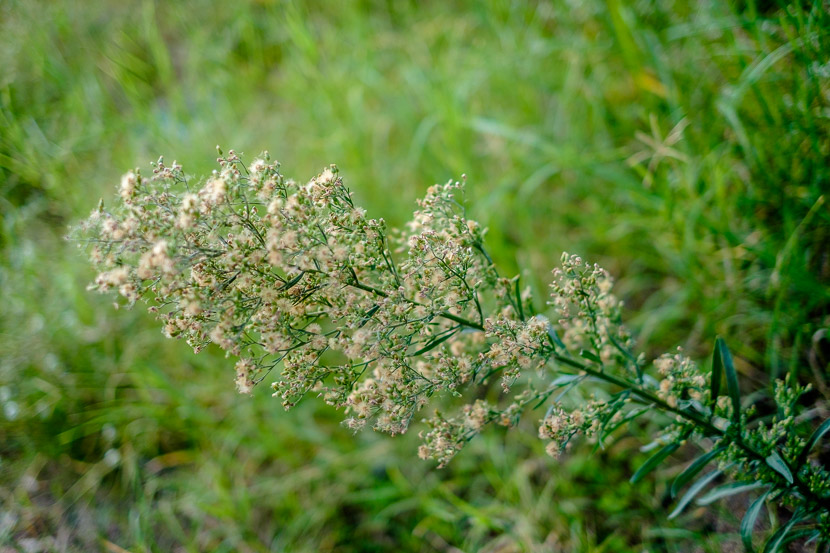