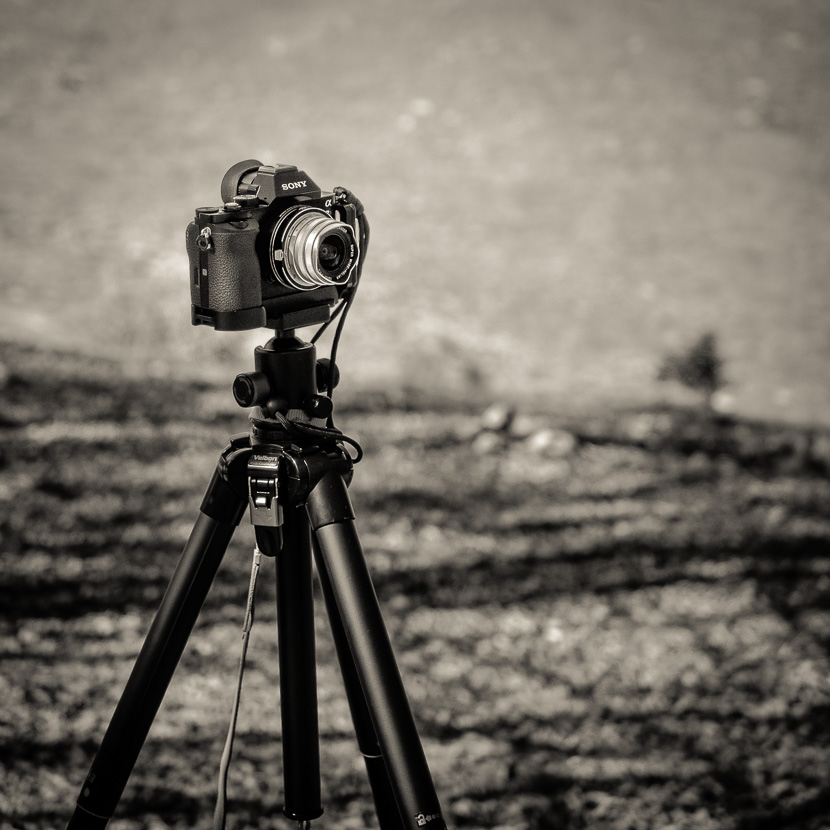 On the Olympus I had the latest offering of Panasonic, that just recently hit the shelves: the Lumix G 25mm f/1.7, that given the 2x crop factor of micro 4/3 sensors it is equivalent to a 50mm.

*Basic explanation: even if thanks to the crop factor the lens is equivalent to a 50mm lens, you’re using anyway a 25mm focal length, and the depth of field is focal length dependent. 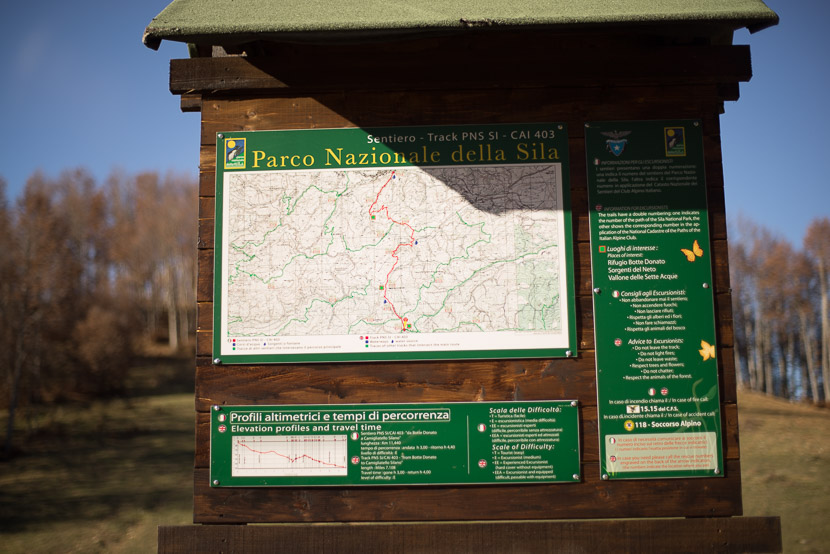 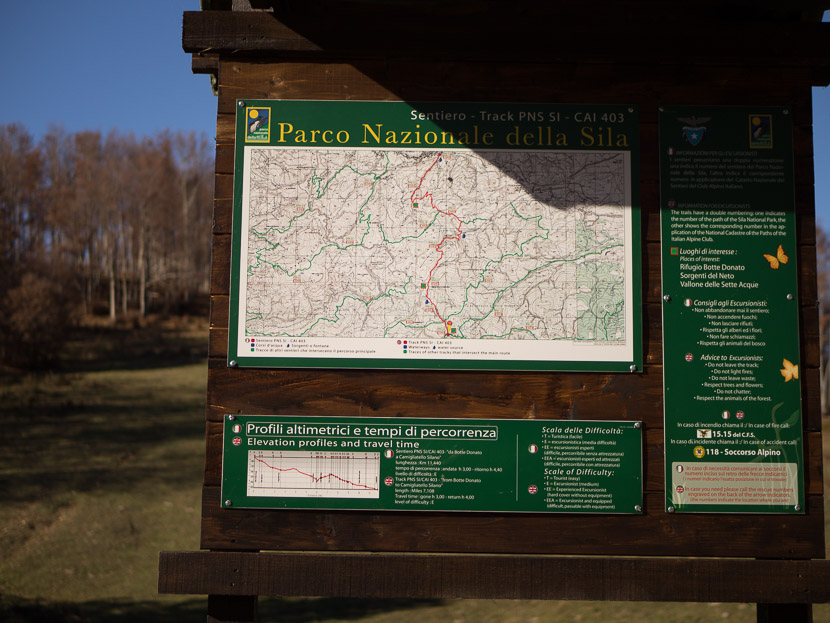 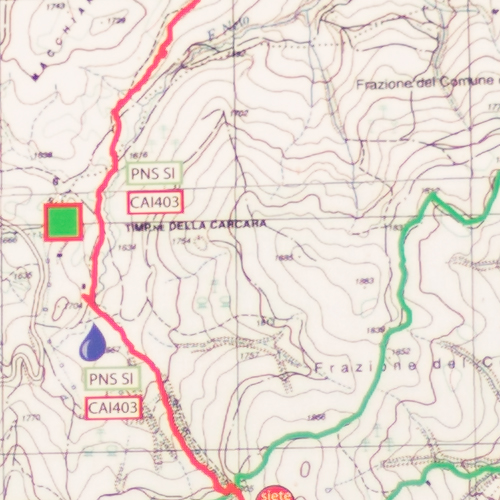 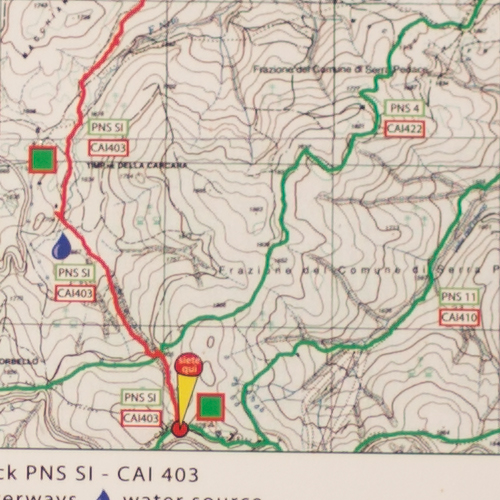 The full scene shot at f/8: 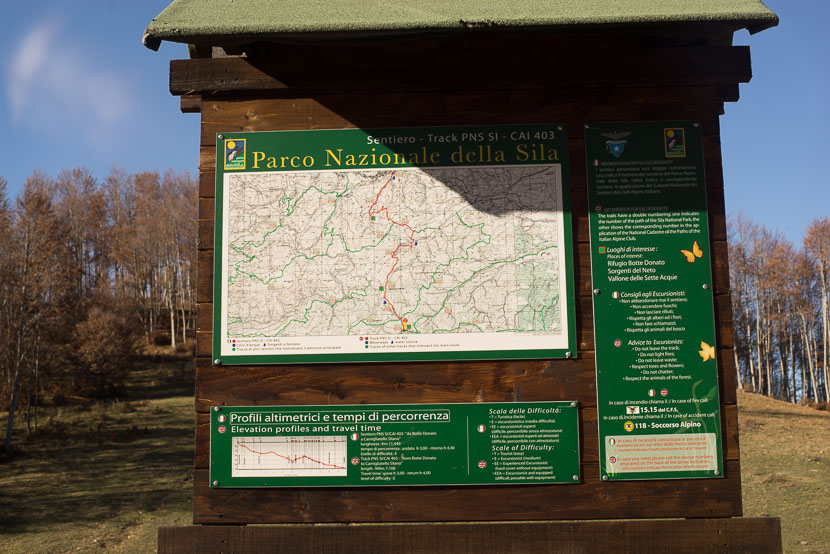 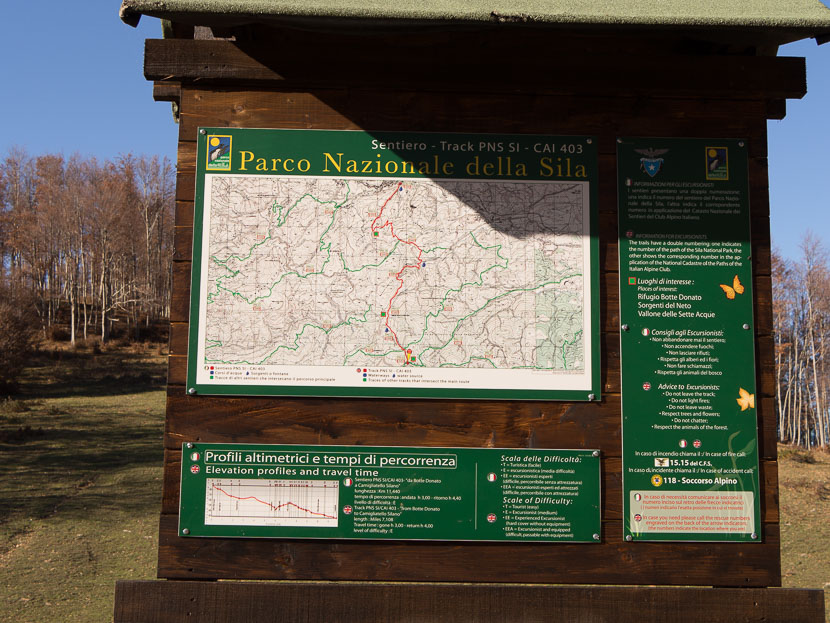 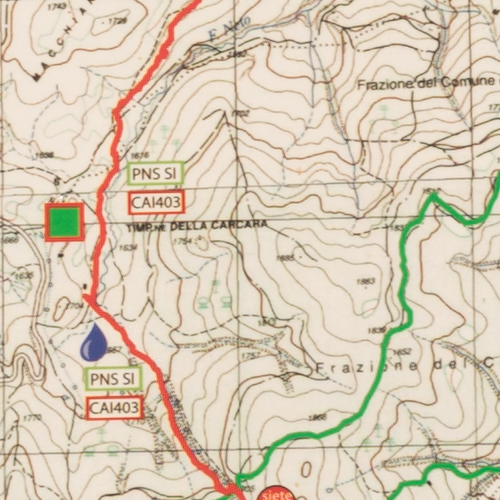 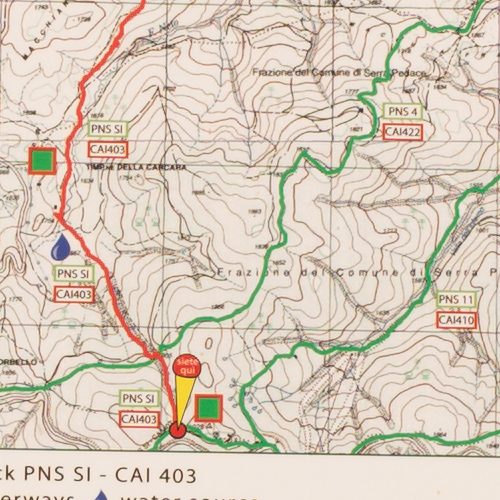 Here instead I resized both f/8 images for a 1m x 75cm print, and sharpened each to its best for print (that’s why they may look slightly over-sharpened). So you’re actually seeing two crops from a “virtual” 1m x 75cm print: 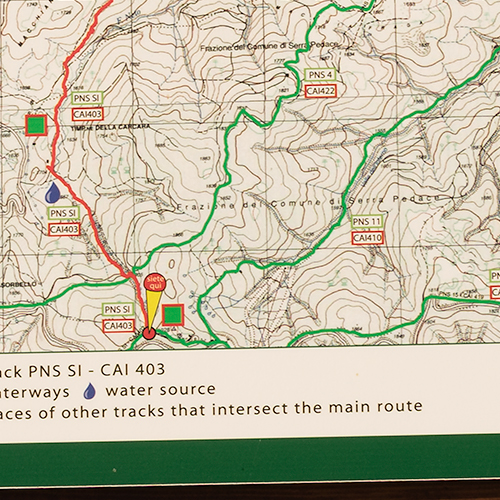 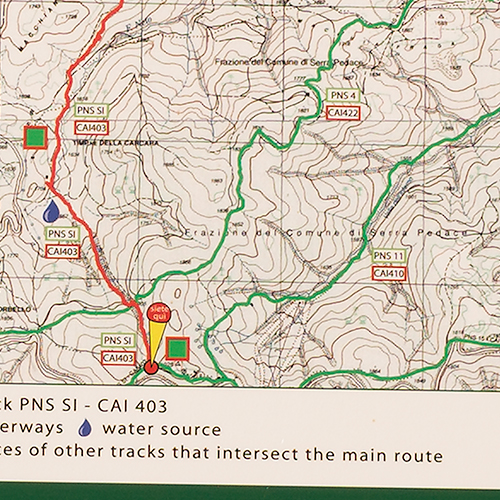 As you can see, the Sony A7r, with 36Mp vs only 16Mp for the Olympus, it delivers a bit more detail. The point is: would you miss the added detail without doing a side by side comparison like this?

Honestly? I don’t think so, unless you were to print larger than 1m.

And now consider this: I shot the A7r on a tripod, with a 2s self timer, to avoid inducing any vibration. Instead, I shot the Olympus handheld*, and thanks to IBIS I would have been able to do so even at considerably lower light levels. I guess the question becomes: for a bit more sharpness are you prepared to carry around much bigger and heavier lenses and a tripod?**

*I did not have with me a spare tripod plate, nor the hex key needed to swap the one on the Sony on the Olympus

For serious landscape work I am, but for travels, street and any other application where absolute sharpness is not paramount I will rather grab the Olympus.