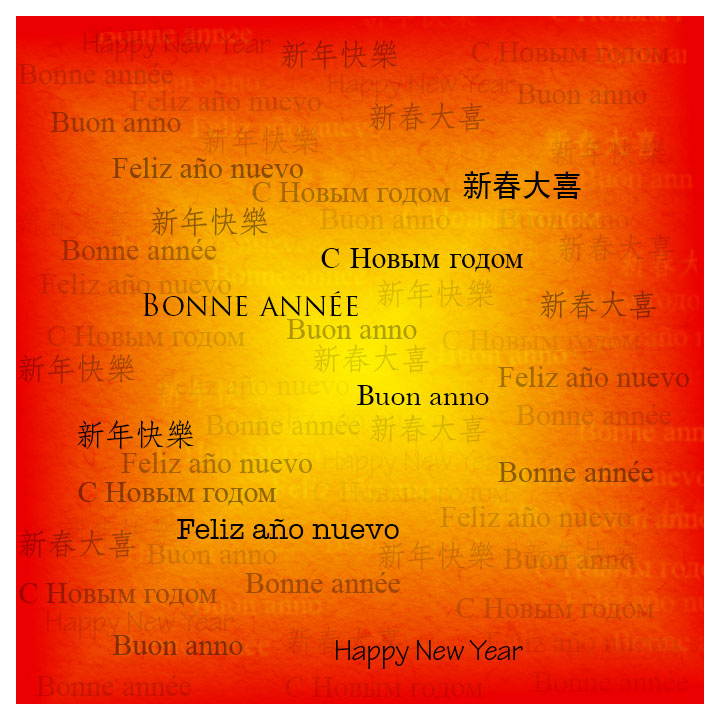 Lets see where we are on last year impossible wishlist, reevaluating it and if necessary adding something new.

That’s still easy, and that’s still a digital version of a Contax G2 with a killer set of lenses. Now, Fuji is getting pretty close to that; my only gripe is the pretty low count in terms of megapixel-power (even though 16Mp are really way more than you can think and that many people possibly need; stay tuned for an article on that).

Sony, as always, is extremely lacking in the lens department. Yes, they’ve put out an impressive number of new lenses, but some are not consistent in terms of build quality or just plain not good enough for the price (the 24-70 for example), others are just too expensive or bulky.

Olympus and Panasonic are outputting really impressive cameras. What they lack in terms of sensor size and megapixels they are making it up with clever tech like the High-Resolution mode. As soon as they manage to make it work faster (it should happen with the soon to be released O-MD E-M1 mk II) they will be a viable alternative even for demanding landscape work.

In my book, though, they still lack some important primes in their line, like a 20mm, a better 35mm or a 300mm (all full format equivalents). Sure, you could use the pro zooms, but not everyone is willing to lug around much more weight and bulk than necessary, incidentally defeating the purpose of a small and compact form factor for the cameras.

This one, apparently, is not gonna happen. Zeiss is persevering in launching a new line every other week, and is actually redesigning the old lines to make them uglier. Oh boy…I really wish this ’80s comeback to be over 🙂

A 4×5″ digital sensor. Someone has actually started doing this, but the prices are obviously still outrageously expensive. Maybe someday we will be able to buy one of these with an iPad Retina as the rear LCD (or even better, a pair of Google Glass).

That someone in the lens department of every manufacturer (Nikon, Pentax and Canon excluded) hired someone that actually knows about lenses and ergonomics. In general there is the lack of a “family look and feel” among the lenses of almost all manufacturers. And I’m not talking only about aesthetics (it would be nice, though, to have them look at least alike!).

When you use a Nikon (or Canon, or Pentax) lens you can build muscle memory because all the lenses, in reasonable terms, are built the same way with the dials in the same place etc.

Not with Sony (or with Fuji or with Olympus, for that matter), and that bugs me a lot. For example, in the case of Fuji or Olympus: some lenses have a clutch that engages manual focus, some don’t. Some lenses have a clicking dial to set the aperture, in some the dial doesn’t click or clicks at only 1/2 a stop instead of 1/3, others don’t have a dial at all. You get the idea.

Considering that at least one of my photographic wishes this year come true (the medium format focal reducer, that’s being introduced by Kipon) let’s hope some other will be fulfilled in this 2016…