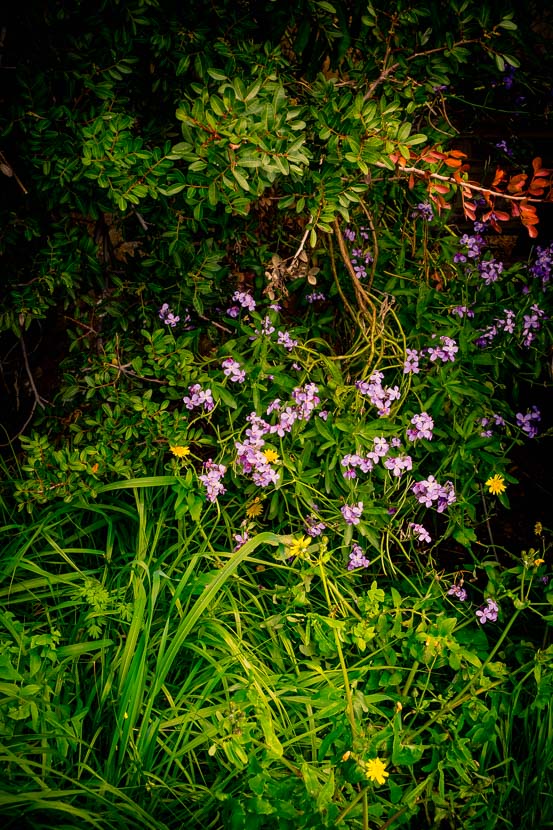 The usual buyer’s dilemma that once was “Nikon or Canon” nowadays is rapidly becoming “Fuji or Sony”, at least if you’re looking into a mirrorless, and not necessarily starting from scratch either.

In fact, you might want to add another system to your gear for specific purposes – for example travel or street photography – or to dip your toes in the water to see if you can change gear altogether.

So let’s see how Sony – and especially their full frame offering – stack up in comparison to Fuji. Spoiler alert: there are no winners or losers here. They both make terrific cameras, but each brand has strengths and weaknesses and we will try to evidenziate those here. And please keep in mind these are my opinions, based on the use I made of the stuff, so I won’t change idea just because someone sends me an angry email defending her pet company 🙂

This is a big one, so let’s get it out of the way.

Sony APS-C offering is attractively priced, and quite well performing. The problem is the relatively lack of good lenses, and especially the fact that the good ones are quite expensive for what they offer, in my opinion. This is exacerbated to the max with their recent full frame offering and the latest ludicrously big and even more ludicrously priced, again IMO, lenses. In comparison, Fujifilm lenses are more affordable, especially on the grey market and even more so used. And you can get Fuji cameras for fairly cheap, both used and new.

*Yes, in terms of subject isolation a f/1.8 50mm lens on full format will be more or less the same of a 35mm f/1.4 on APS-C, differences due to the optical scheme notwithstanding, exhibiting a DOF of 41cm vs 43cm @ 3 meters, but in terms of light gathering capabilities the f/1.4 lens will still be faster.

My approach to this is pretty simple.

If you shoot portraits FF has the advantage of shallow depth of field (but you can get similar or better results with a faster lens on Fuji like the 55/1.2).

If you shoot landscapes or street FF has the disadvantage of the shallow depth of field. Especially with the high resolution sensor of the A7r I have quite often to focus stack images even with short lenses, because there is no way that I can get all in focus even stopping down the aperture. And besides, very few lenses will let you stop down to f/16 without robbing you of the sharpness you’re searching because of diffraction; there is not an hard and fast rule, it will depend by the optical scheme. 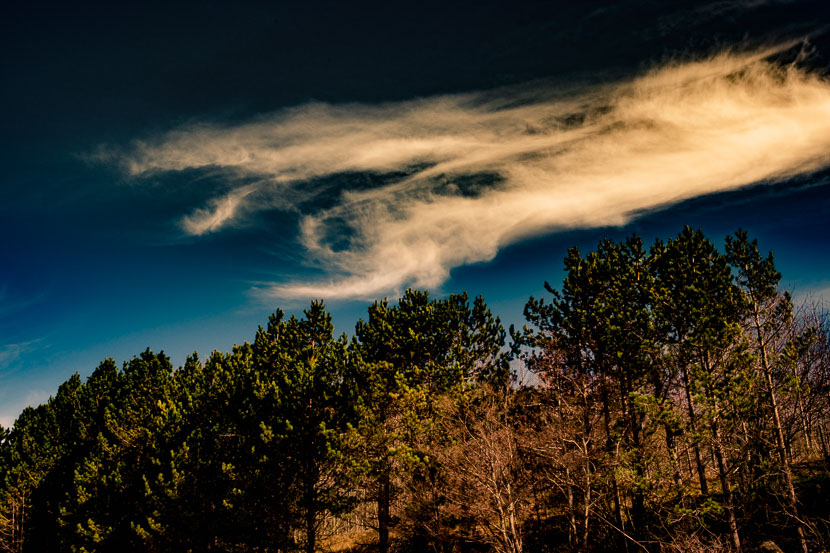 Many find Sony style of commands, dials and menus not particularly pleasant to use. I’m not one of them, my only gripe with Sony is that the dials, in my opinion, turn the wrong way and, contrary for example to Olympus, there is not a custom function to change this.
That said, I find myself reaching for the Fuji more and more, for the simple fact that is more enjoyable to use. Especially the shutter button is much better made than the mushy one of the A7r, with a nice clear detent before the firing action.

Sony will have the advantage of letting you use the lenses as they were intended, as long as we’re talking about the full frame A7 series: i.e. a 35mm will remain a 35mm lens for all intents and purposes.

With Fuji you’ll have to consider the crop factor, 1.5x, so your 35mm will behave more like a 50mm equivalent lens. Not a big deal. On the plus side, many lenses that are problematic on most Sony cameras, like the original Voigtlander 15/4.5 M mount, perform without smearing or color casts on Fuji X-Trans sensors.

Focus peaking, at least on the Sony A7r, is in my opinion nearly useless if you shoot at wide-ish apertures; it is too imprecise given the high resolution of the sensor, so unless you stop down to f/8 or better f/11 what you think being in focus, thanks to the peaking, it will actually be blurred.*

Fuji focus peaking, instead, is extremely precise so you can use it without concerns.

*Apparently this happens because the peaking is actually “reading” the contrast on the EVF LCD, and that is usually around 2 million pixels, while the sensor in the case of the A7r is 36 millions, so there is a VAST difference in definition. 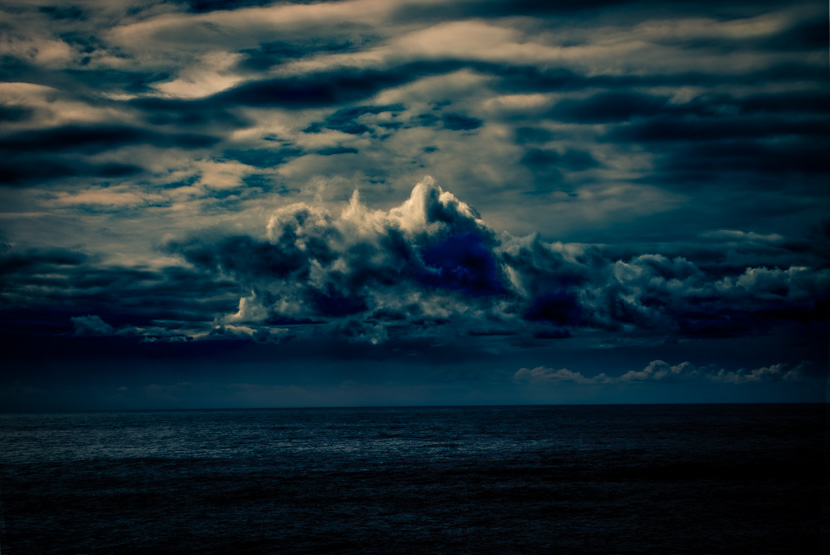 In low light the Sony, once resized to 16Mp, it has a tad less noise, but Sony sensors (or at least every Sony camera I’ve ever had) put out A TON ( = hundreds) of hot pixels both at high ISOs and doing long exposures, even with the “long exposure noise reduction” engaged. So for anything over 800/1600 ISO and for long exposures Fuji it is.

The original A7 series (A7 and A7r) has compressed raw. This is not a major thing most of the time, EXCEPT when you have sharp transitions from dark to light. Think a window in near silhouette and an outside scene, or a tree trunk against a sunlit background. Then as soon as you start pushing the contrast (and you will have to, because the vast dynamic range of Sony sensors means that the images will be pretty flat straight out of camera) you’re left with horrible halos like you normally get on over-sharpened images.

You can cure this with careful brushing in Photoshop (or up to a certain point a negative clarity brush in Lightroom), but it is a gigantic pain in the you-know-what. Fuji does not have this problem (nor does Olympus, for that matter).

I don’t personally own any Sony lens, because most of them are simply too expensive for what they give you, even supposedly terrific piece of glass like the 55/1.8, and if you don’t need AF – I don’t – you can often get almost there for 1/10th the price. Besides, from what I’ve read it looks like Sony has a bit of a problem with sample variation (again, no personal experience in this field).

But I use Contax Zeiss and Minolta MD adapted lenses (Contax for general use, Minolta for pastel like colors and low contrast), and with the camera strapped to a stable tripod the results are terrific. That said, from 180mm and above, tripod or no tripod, you better use fast shutter speeds otherwise the horrific shutter shock of the A7r will blurry the image (should not be a problem with the A7 though).*

Fuji has the advantage of having a way better lens line-up, IMO, both in terms of focal lengths covered and in terms of sheer quality. Even the cheap 16-50 that came with the X-T10 is a surprisingly good performer! And with the OIS I’ve been able to shoot up to 1s (yes, one full second!!!) @ 50mm with sharp results (keep in mind, I’ve been shooting since I was maybe 5 years old, YMMV).

*I use a pretty heavy tripod with an Arca Swiss B-1 ball that was more than strong enough to support my 5×7″ large format camera, and I still get shutter shock, so yeah, it’s a thing 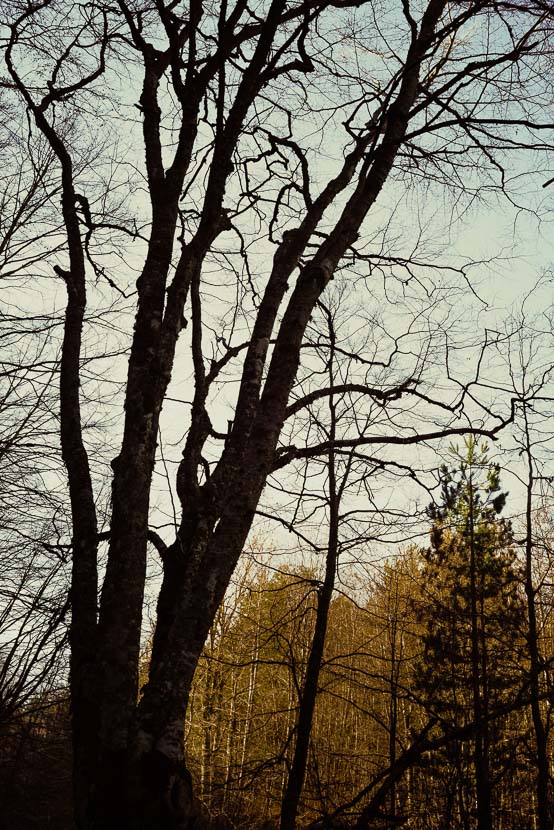 I don’t see where the big deal is anymore. The original X100 menu was horrible, as have been the menus of a couple of Nikon’s cameras, but nowadays I find that whatever you’re shooting you will get the hang of it pretty quickly, assuming you’re actually using the camera instead of letting it sit on a shelf.

Fuji files will take A TON more sharpening to realize their potential, especially if you’re using an Adobe raw converter. Not a problem, but it is something you should be aware of. And IMO at 100% Fuji files, for this reason, might look often a tad “unnatural”. It is a moot point, though, because once printed they look fantastic, as the Sony’s.

The only real difference here is the one in megapixels, and with the new 24Mp sensor coming even that is becoming academic at best. Besides, even 16Mp files print beautifully, as long as you know how to properly sharpen in multiple passes (import, creative, printing), up to 1m generally, and up to 1.5 meters with some subjects, even on glossy paper (the most demanding one). And on matte or canvas probably the sky is the limit… 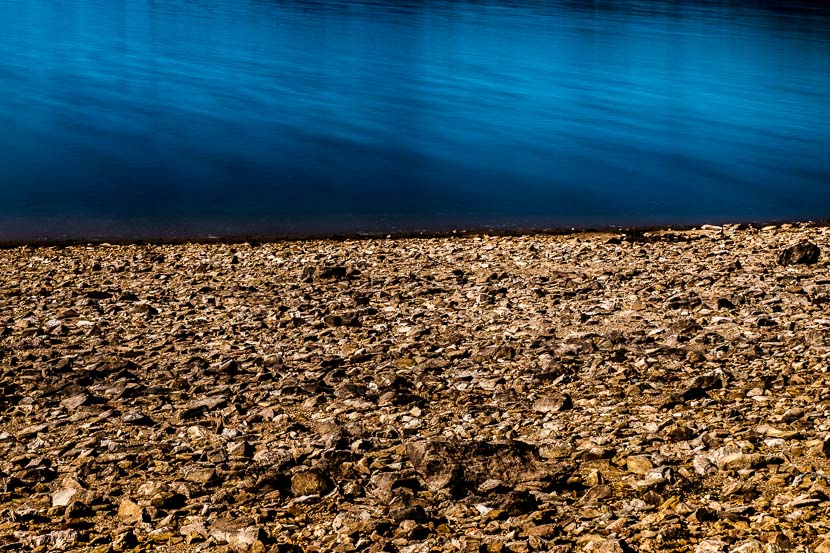 Sony dynamic range, from my own test (shooting a grey step card and measuring the white point 0-255 value within Photoshop), it is around 11 2/3 stops.

This might look huge, and it is, but in real use unless you like the HDR look with no shadows you will have to compress the dynamic range quite a bit. Besides, a print on paper can withstand generally 5 1/2 stops of dynamic range anyway.

And should you want to extend the range, I find way easier to shoot multiple images with the Fuji and combine them as an HDR 32 bit file to work on in Lightroom (for natural looking results, instead of using tonal mapping softwares like PhotoMatix) than to having to do the same to extend sharpness with the A7r. This because focus stacking algorithms are in my experience way more prone to errors that will not let you combine the images properly.

This might be the last point, but in reality is where the real difference boils down. Please, keep in mind that some of the difference will be due to the characteristic of the lens used (for example Contax glass has a particularly contrasty and saturated signature), but most of it will depend by the sensor itself.

This is a matter of taste. They are both capable of delivering great colors.

But – obviously using the same white balance – Sony colors are IMO more on the warm-greenish side of the spectrum (think like the 17th century Flemish school of painters, or Turner), while Fuji in my admittedly for now limited experience (compared to Sony) tends to favor cooler blues and redder, bolder reds (think Giotto).

Well, we are finally at the end. Now, hopefully, you have the informations you need to decide what’s best for you.

P.s.: images 1, 2, 3, 5 shot on Fuji X-T10; image 4 shot on Sony A7r. What do you say? That this is unbalanced, and I should have published more pictures shot with the Sony? Well, I guess you now know what camera I’m shooting the most with this last month!