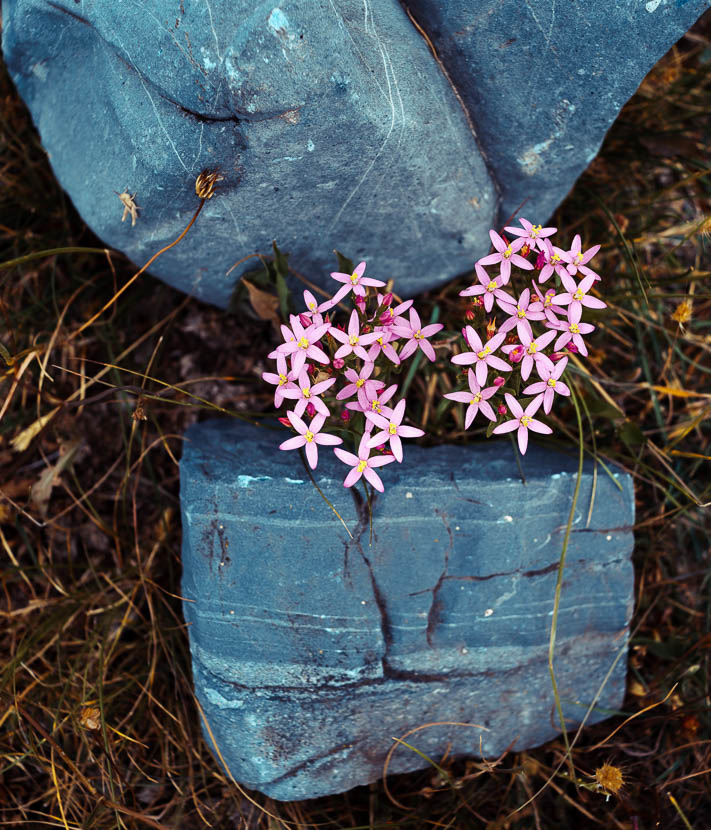 Sometimes it’s love at first sight; other times it takes a break up to finally understand that you love each other.

My Sony A7r spent almost the entire last month on eBay. I. Was. Done. I was fed up with the shutter shock, the amount of time needed to process the files to my taste, the unreliable white balance, the colors that started to look fake the second I post processed the raw files…

I repeat. We. Were. Done. Finish. Kaputt.

And then I was going through some old files fishing for shots slipped through the cracks of the first selections. You know, often the shots that look good two or three days after the shooting are, in fact, not the best or at least not the only ones; going over the same images with fresh eyes a few months, or even years, after can reveal shots you passed over for a reason or another, but that might still be better or on par with your chosen ones. 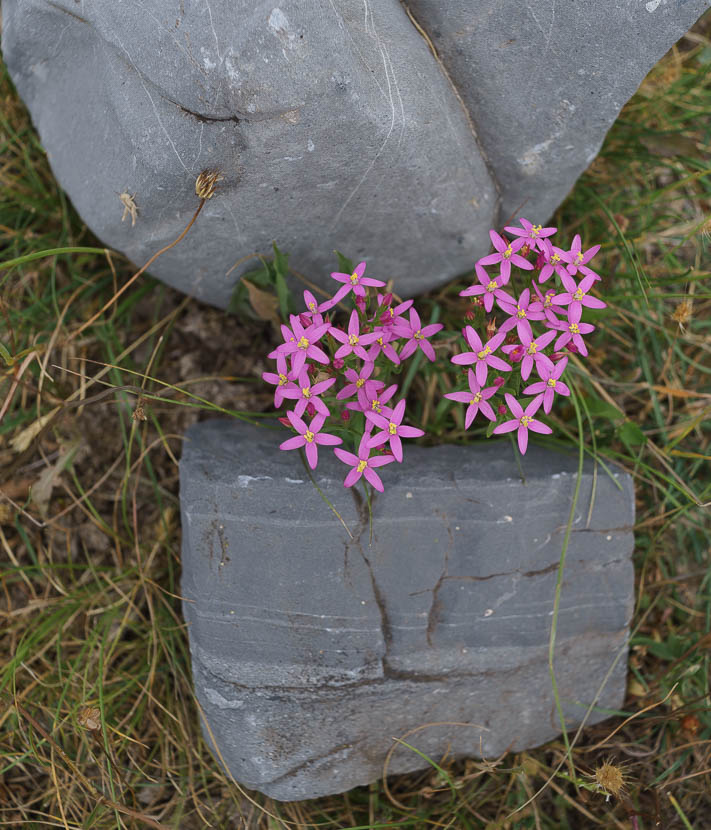 This is the straight raw file, after only cropping and white balancing.
Raw files usually look like mud anyway, but the Sony’s are even worst then most in this regard

Moreover, and now we get to the point, your post processing skills (all your skills, really) improve with time, and even better you get to know your tools better, sometimes at an almost intuitive level.

Point being, after two years (!) I finally found a few ways to process my Sony A7r files that look consistently (i.e. not on a case by case basis like it has been up till now) good to my eyes!

And because when it rains it pours, in a week I managed to:

Of all my previous complaints all that’s left are the artifacts I see in some particular shooting scenario due to the compression of the raw files (and for this a firmware update will be needed, but thankfully it’s a fairly rare occurrence) and the tendency to make warm highlights look like they are blown out, when in fact they are perfectly fine. But I can live with these two nuisances. 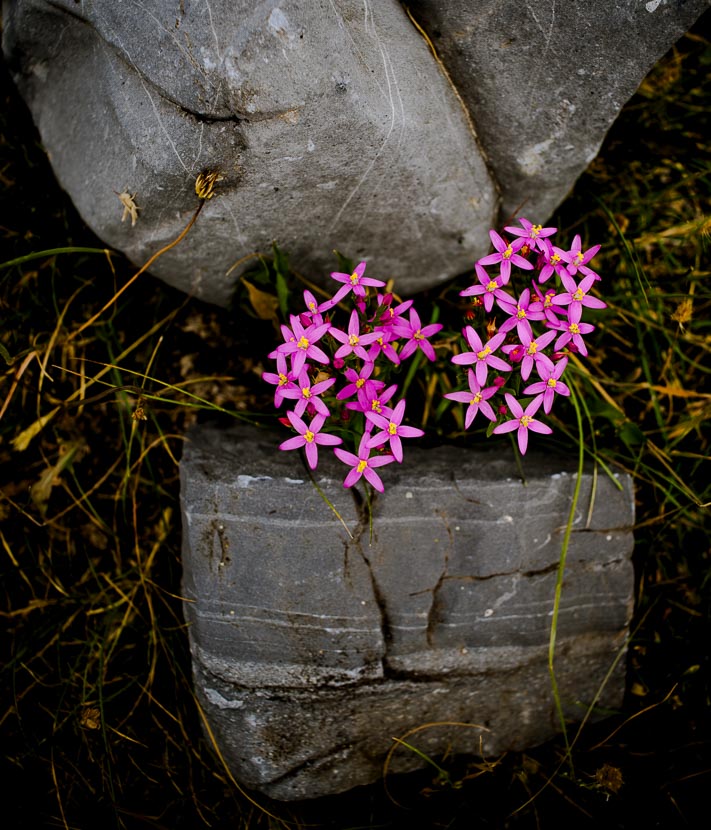 This was the best I managed to come up with up till now.
The colors look fake, contrast is artificially high and it basically looks like crap 😀

Besides, I’ve started carrying along the super small Olympus E-M10 with IBIS and its even-smaller kit lens to use it as a viewfinder, meaning before putting down the tripod I now can scan the scene much more easily and experiment with various crops (the Olympus lets you do 4:3, 3:2, 16:9, and 1:1) before even setting up the tripod, taking the A7r out of the bag and start stitching shots (I now take 3 vertical shots to simulate 6×6, 5 for 6×7).

Oh, and in the same week I discovered that DXO film simulations work like magic with Sony files; I didn’t even remember that I had their “FilmPack” installed!

You can see what HUGE difference my new way of processing the files does in the pictures that opens this post (this is me, not DXO, by the way); just compare the picture under the title with the raw version and the best version I managed to come up with before this newfound way. Now it no longer takes me 10 or more minutes to get there, but merely 20 or 30 seconds!

So, long story short, I’ll hang tight on the A7r, but the Fuji is not going anywhere; it’s too fun to use! It will just be “relegated” to backup and handheld tele kit.