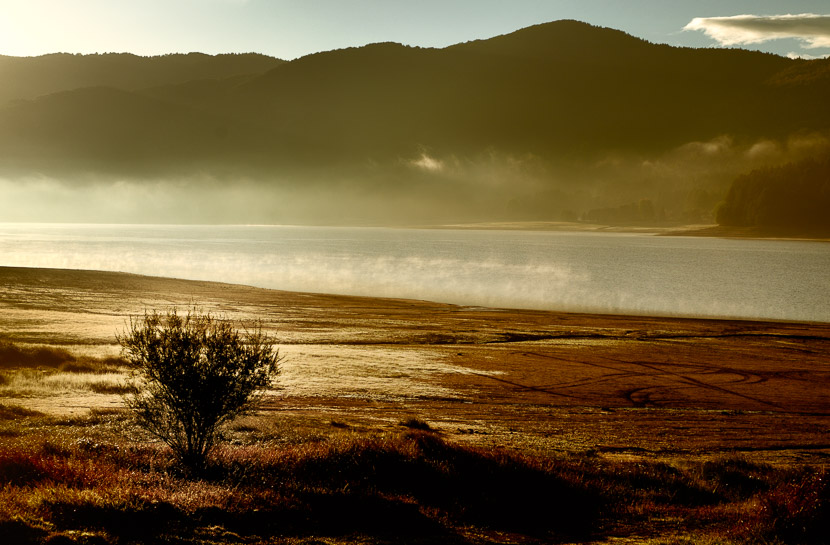 On my way to work

First let’s get rid of a common misconception: “art” is not (necessarily) beautiful or pretty.

More, “art” is not (again, necessarily) something well crafted.

“Art” is tricky to define, and many have tried. It is such an omnicomprehensive word that we could debate forever on its exact meaning – and we have, for at least a few centuries now.

But for the purpose of this article I will be content to define “art” as what feels right to me; be just warned that it might be a definition that doesn’t cover it all.

“Art” is any man-made object or composition, invested with intention (so yes to found objects a la Man Ray invested with another meaning, but no to crapshoots) that either changes our perception of reality or of one aspect of reality, or at the very least leaves our senses more pleased than before.

I’d call the first kind, the one that changes our perception of reality, that widens our horizons, “high art”.

And I’d call “low art” the kind that it’s mostly just a feast for our senses. Please be aware that in this context “low” doesn’t mean “lesser”, it’s just a way to separate the two kinds. In a sense “low art” it’s essentially art history, meaning a collection of somethings that have lost their disruptiveness, but still have an aesthetically or culturally pleasing effect.

While “low art” can travel through the centuries often almost unaffected, as long as it’s not just an expression of a passing fad, “high art” has a problem: it’s, by definition, only contemporary art. 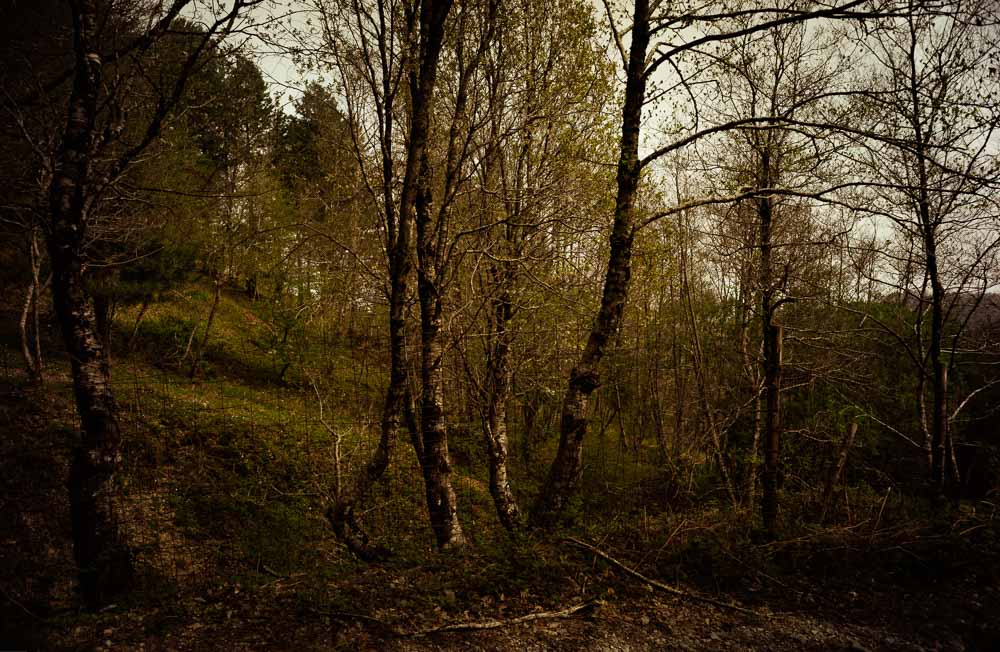 You can’t change the perception of reality unless you are living in the same temporal space of your viewers / listeners. In other words, you can be a novelty only once. To give you just one practical example (there are thousands if not millions), the frescos of Piero della Francesca were revolutionary at the time (“high art”); now though we enjoy them only for their aestethical values, not for how disruptive they were of the canon at the time. Even if you’re an art historian, you can still enjoy them only in an intellectual sense, meaning that their cultural significance can add to the enjoyment, but you can’t be shocked anymore by them like their contemporaries were.

As this example shows, in a sense many art pieces were born “high art” and then, growing old so to speak, became “low art” when their disruptive functions or aspects faded away, when the innovations they introduced became the new norm. The Beatles were disruptive in the ’60s, today they wouldn’t even get a return call from a record label’s representative.

Rarely, even the opposite process can seem to take place, i.e. a piece going from being “low art” to being “high art”, but if you look closely this happens mostly with documentary-type work and not with art pieces. Think of the many pictures taken in the past, quite uninteresting at the time, but now showing us aspects of those past centuries that would be otherwise unknowable for us.

There is though a few cases of works unappreciated at the time of their birth, that were later discovered (or re-discovered) and gained fame, a bit like Vivian Maier’s opus. But even then I’d say that they got discovered, yes, but they didn’t really change our current grasp on reality, meaning that they still are very much works of their own time.

On the flip side, contemporary art is always, statistically, the worst collection of crap you can imagine, because it has not been culled by time. Basically there is too much background noise. Time is often the best curator. With the caveat that the survival of a work of art is always though a mix of merit and sheer luck. Think how many masterpieces in the history of humanity have been melted to make weapons, raided and subsequently lost, destroyed in wars etc.