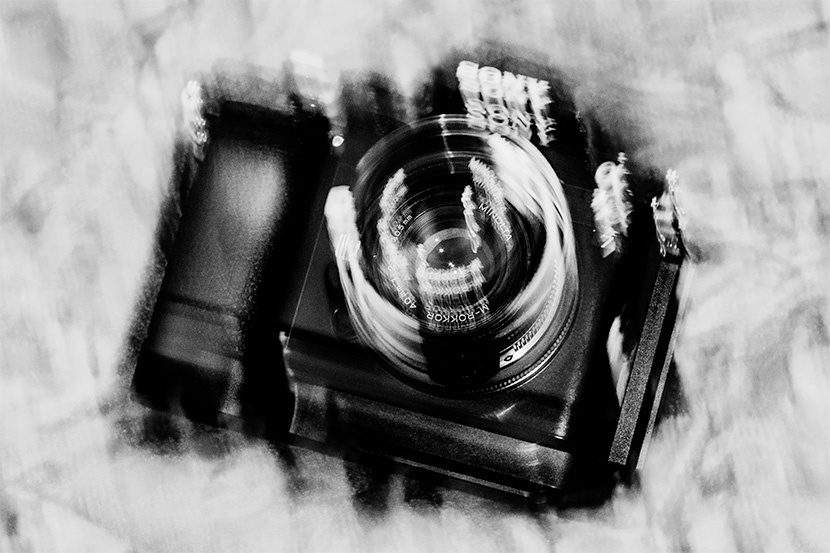 Sony A7r shutter shock was the one thing that bugged me the most, and if you follow me you know I was this close to selling the camera due that. By the way, I can hear some of you: “Why don’t you just upgrade to the A7r II then?”. Well, first of all because I don’t want to have to spend every year that kind of money (do you?), and secondly because when you buy an expensive camera you have a reasonable expectation that it’ll work as flawlessly as possible, don’t you?

But I finally found a solution that doesn’t involve making the camera heavier or bulkier, negating the biggest advantage of the Sony – and of mirrorless cameras in general.

Up until now, as a matter of fact, the only two suggestions repeated over and over on the Internet where the one (I think) originally found by Joseph Holmes, i.e. adding weight to the camera; or the forum-mantra that, supposedly, and again thanks to the supplemental weight, the addition of the vertical grip would have cured “the shakes”.

The grip, that I already owned, didn’t do a lick of a difference with the really troublesome lenses, like the worst offender in my stable, the Minolta AF 100-300 Apo. And I had no intention whatsoever of adding weight to a camera I bought because of its small size! 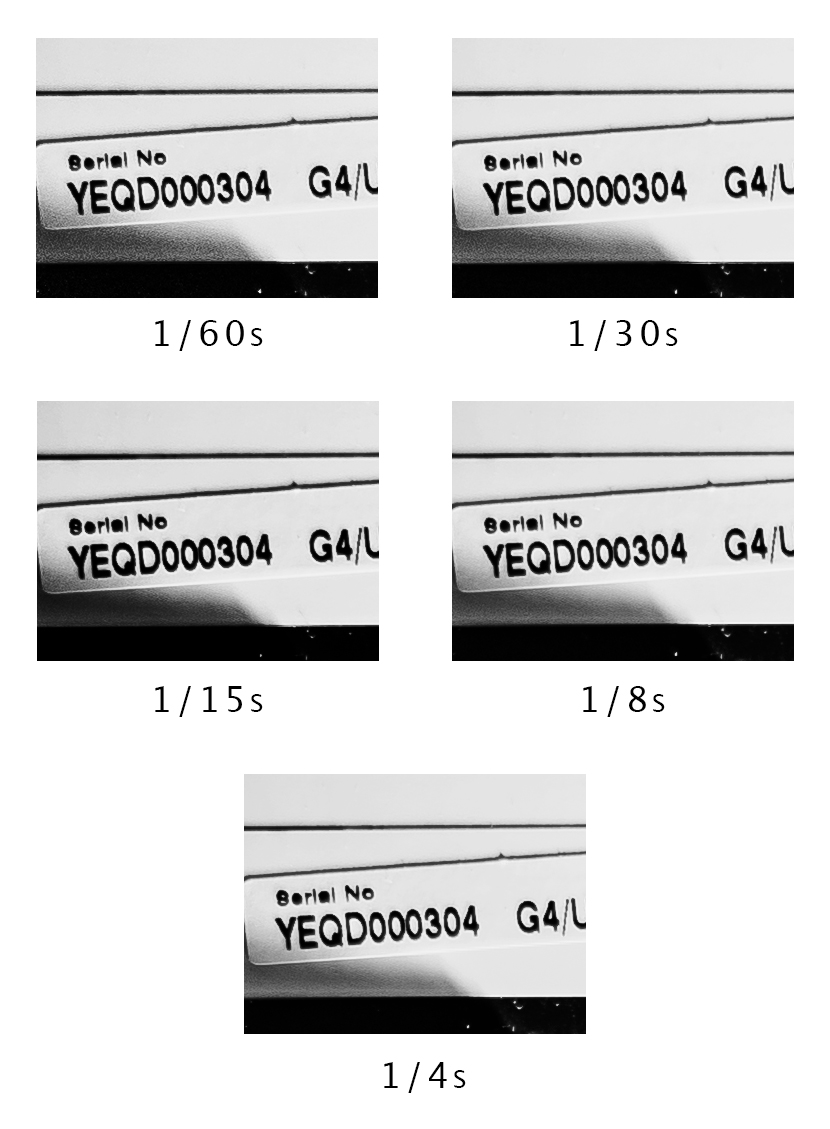 Before, with the Minolta 100-300 @ 300mm, I started getting unusable results at anything less than 1/320s, all the way
down to several seconds. Now here you can see instead what a difference already using just the cork makes (please ignore
the small differences in “grain” in these 100% crops; I had to variate the ISOs to keep the exposure constant while
changing the shutter speed). All shots @ 300mm using only the cork strips between the L-braket and
the A7r. The camera (not the lens) attached to the tripod, using the Minolta AF 100-300 Apo.

In the pictures in this post you see the experimental version of the final idea. To test if it worked I basically just cut in small circular slices about 2mm thick a wine cork (real cork, not the synthetic stuff) I had lying around (disclaimer: no bottles of wine were harmed in the realization of the experiment…).

Obviously you don’t want to show up to a client’s office with pieces of wine cork sticking between your Arca-style tripod plate and the camera, so it might be wise to “invest” a couple bucks in cork strips 1 or 2mm thick.

Putting them in position is dead easy: you just have to jam them between the two sides of the L-bracket (or just the tripod plate if you don’t use an L-braket) and the camera. The compression will keep them in place, even if they aren’t the sticky kind. 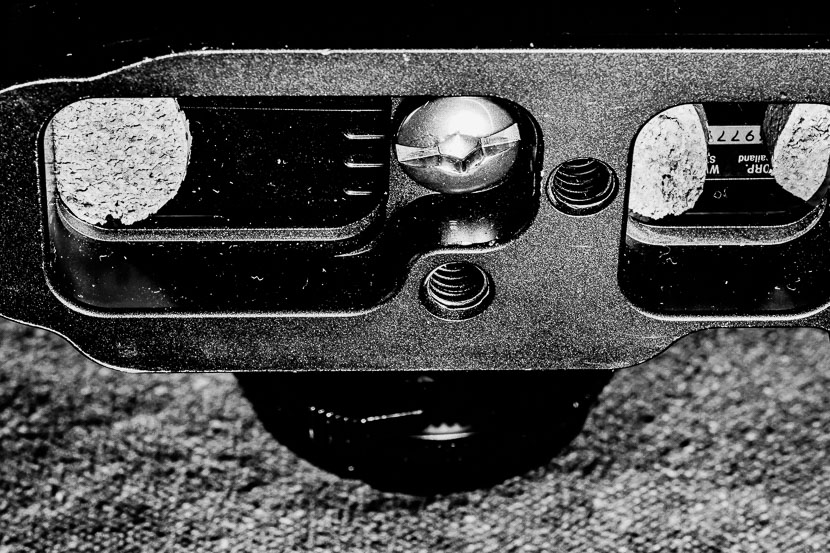 If you use an L-bracket remember to jam a strip or two of cork as well under the “vertical” side; don’t worry, the compression will keep the cork in place even there. 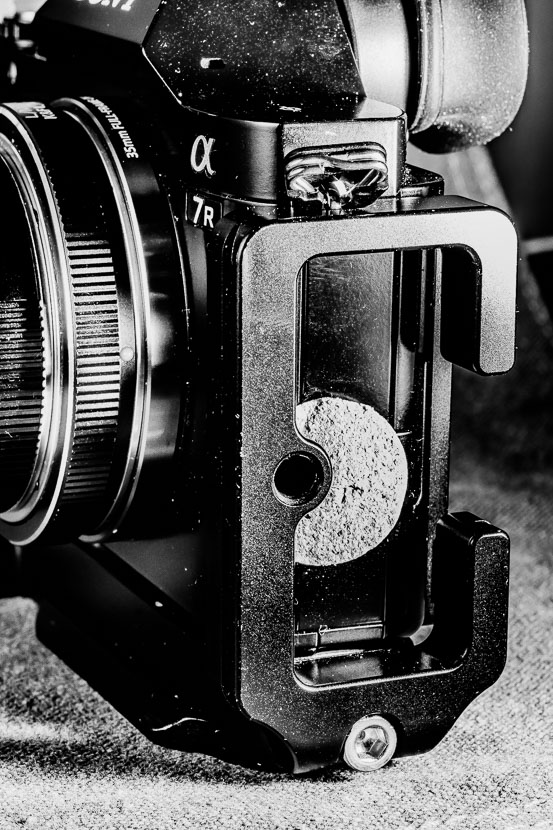 Here you can see the wine cork I used; I’ve now replaced it with cork strips for sheer decency… 😉

The vibration dampening caused by the cork is already enough to cut down severely the shutter shock problem, I’d say around 90% or more. But for the very troublesome (long and light) lenses in the very few occurrences where shutter shock might still be a bit of a problem another solution, basically free and that weights nothing, is at hand.

Take a bike inner tube, and tie a knot at more or less 1/3 of the length, so as to form a loop. 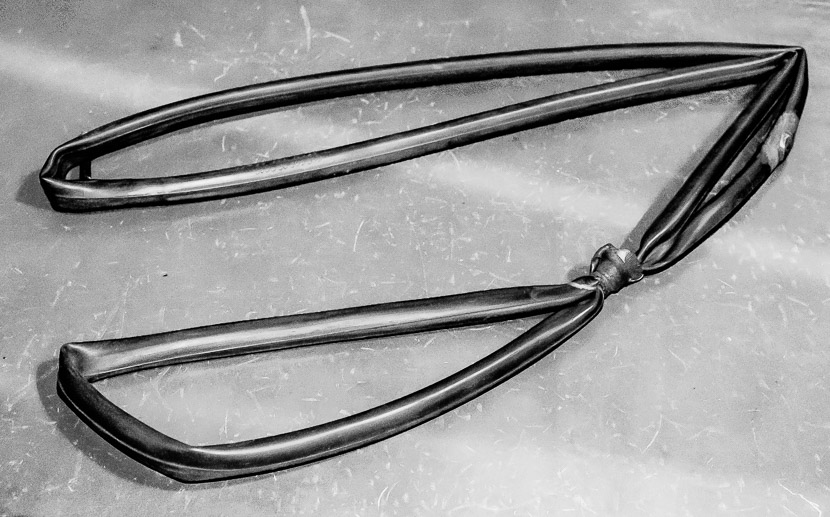 I chose to use a (punctured…) inner tube from a road bike, it’s smaller than an MTB one but more than strong enough.

At this point tie it someplace on your tripod (it makes a nice insulation material to avoid having to touch metallic parts in winter) and take it with you; when the need arise to stabilize your camera (this trick works as well with other cameras in windy conditions etc.) just loop the “large” part of the tube around the top of your camera and put your foot inside the smaller loop, pressing steadily on the ground. 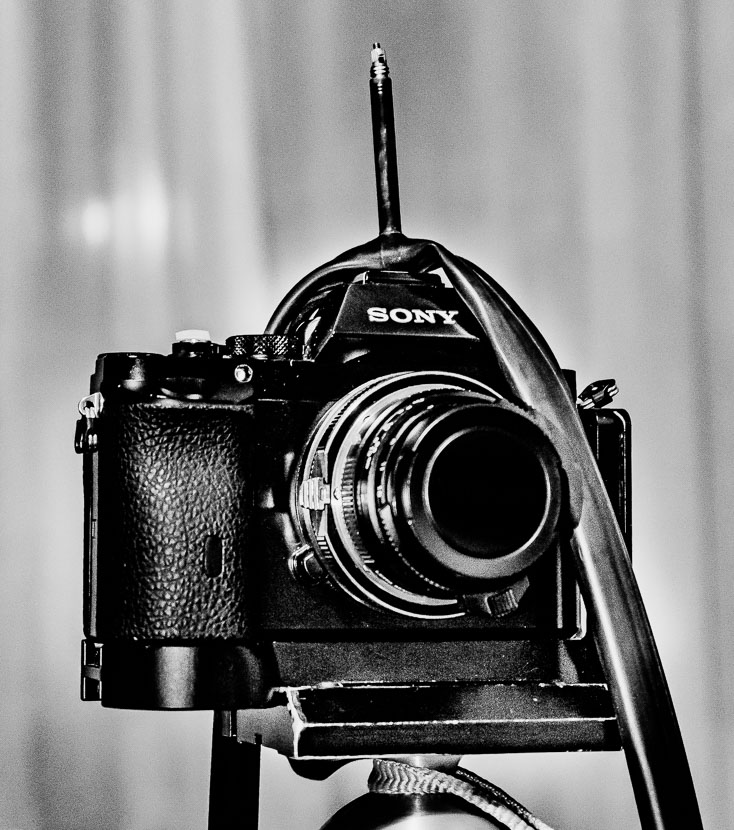 Yeah, I should have probably removed the valve…by the way, the hemisphere you see at the bottom is my Arca B1 ball-head.
It is almost as big as the Sony, and rock steady. So no, the shutter shock I was experiencing is not for lack of proper “support”.

It will be almost like having an impossible 80Kg tripod… Try it out, seeing is believing!

That being said, I’m still waiting for Sony to deliver a firmware update with a small delay inserted, a la Olympus E-M10 and the like, between the pushing of the shutter button and the start of the first curtain…it’s about time that they begin to cater the needs of people who bought what was a pretty darn expensive camera just yesteryear, that is, if they want to keep their costumer base! 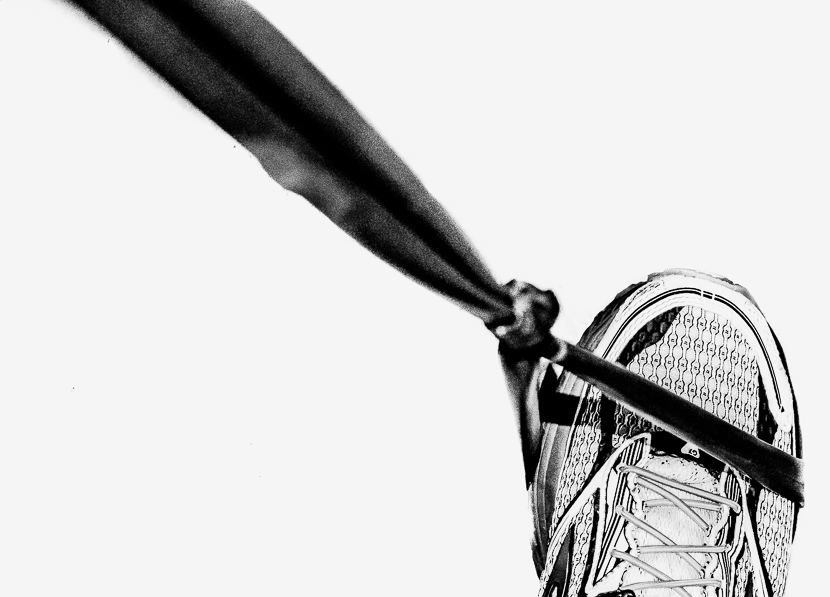 Just insert your foot in the smaller loop and press down steadily on the ground. Done!