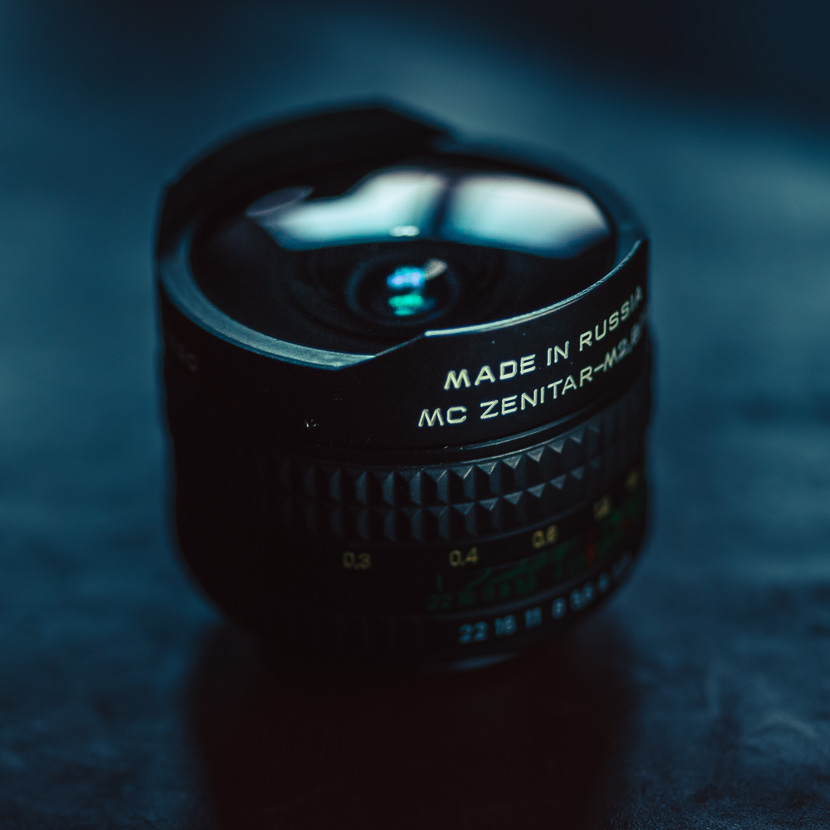 A.k.a. “The lens which came in from the cold”

Russians have a way with glass. Assuming your sample has not been assembled by a still drunk worker on a Monday morning (or so the legend goes), the quality is often way better than it should, especially when you factor in the price.

I bought it to try out if a fish-eye lens could have worked for a specific project I had in mind (it doesn’t – never mind).

The reasoning being that spending 100€ for a dry-run was better than buying directly something better for a 1.000€ – see dad, after all I’m good at math! 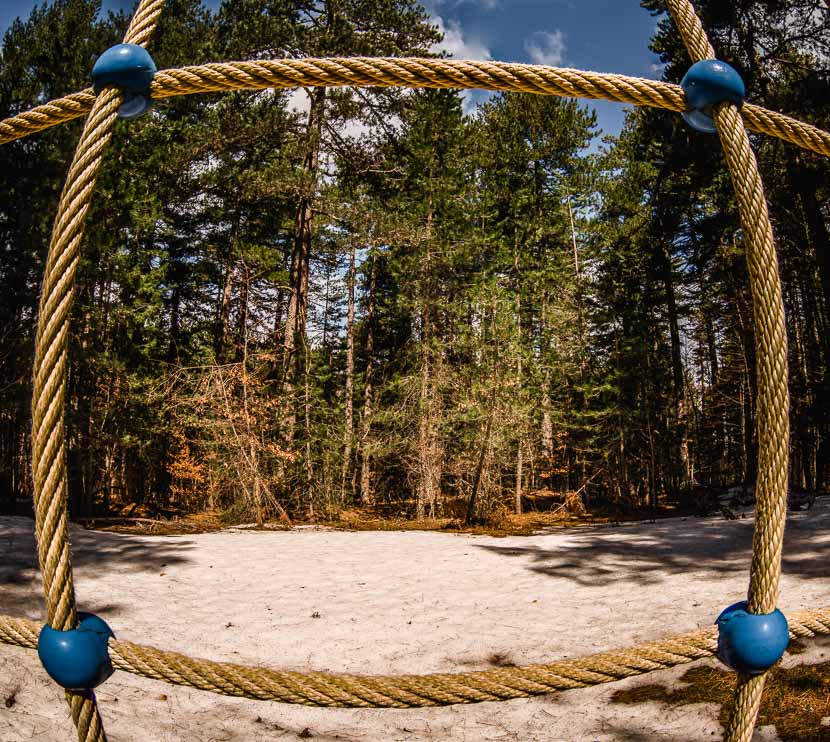 Basically I thought that, if I liked the effect, I could have just tossed away / sold the Zenitar to buy a better lens.

It turned out instead that my copy (remember: Russian glass sample variation may be huge) is really freakishly good! 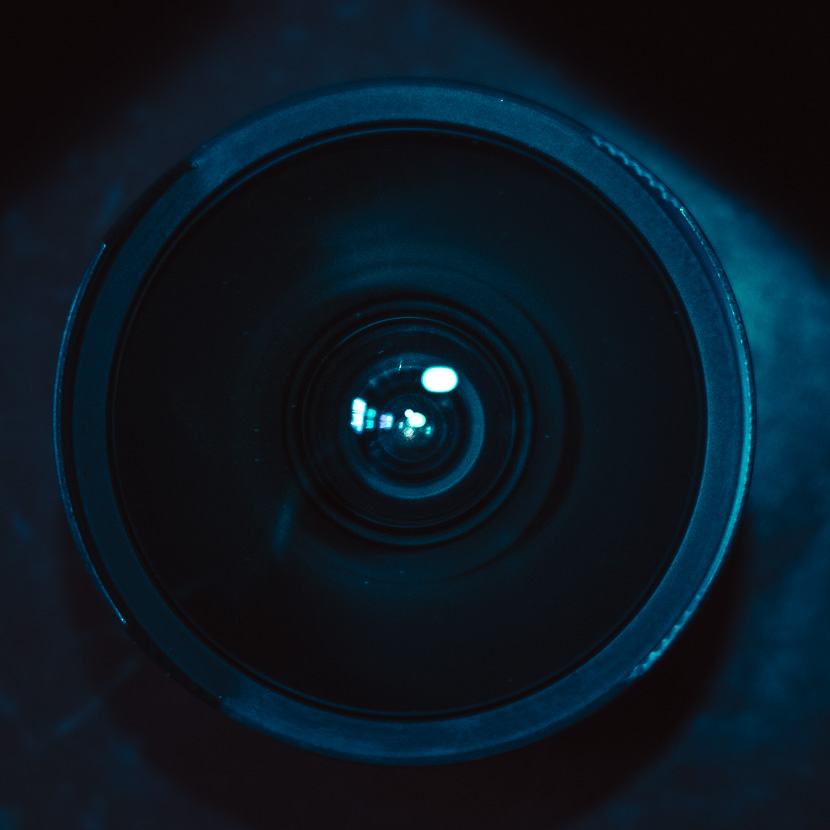 By the way, be sure when you buy one that it comes with the rear, clear, filter. It is an integral component of the optical path, and without it the results will be not up to par. Given that we are at it, check as well that it comes with its own front lens cap: it has a weird shape, so you won’t be able to replace it with a generic one.

Already at f/2.8 it is pretty decently sharp in the center, and things get really better from f/4.

At f/5.6 and f/8 sharpness is basically indistinguishable, and extremely good right up to the extreme corners. 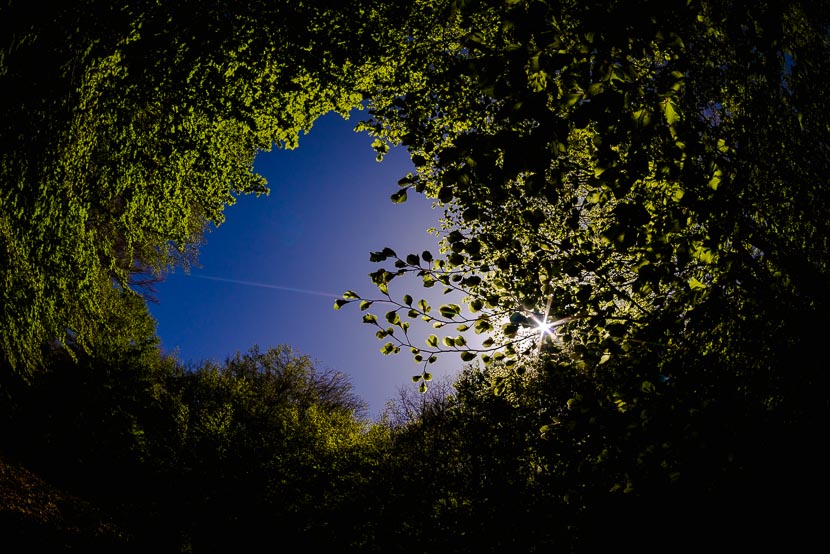 Be aware that the old wisdom “you don’t need to focus with a fish-eye” is BS; thanks to the new high resolution sensors, you can easily spot slight focusing errors, so use magnification and Live View, assuming you’re not a mirrorless convert already.

I will consider a given that you’re not going to use it on a screw mount, m42 camera, and so you will need to use an adapter. A word of advice then: the lens has a small, fixed hood. If the lens doesn’t line up properly with the adapter you will see vignetting or downright blockage in the corners. 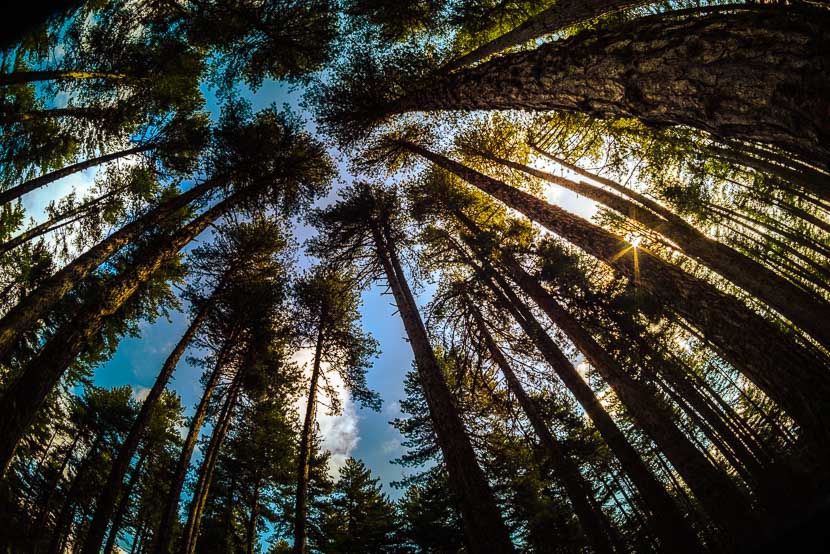 Not a big deal, a shim made of aluminum sheet will cure that easily, but be aware of that and test it beforehand.

If you’re fond of Star Trek, a warp-speed effect can be achieved de-fishing the lens in Lightroom or PhotoShop CameraRaw, using the profile for the Nikon 16mm fish-eye. The center will stay sharp, the sides and the corners will explode away. It might be fun for a few shots, and if you don’t push it too much the corners will actually still hold up decently well. 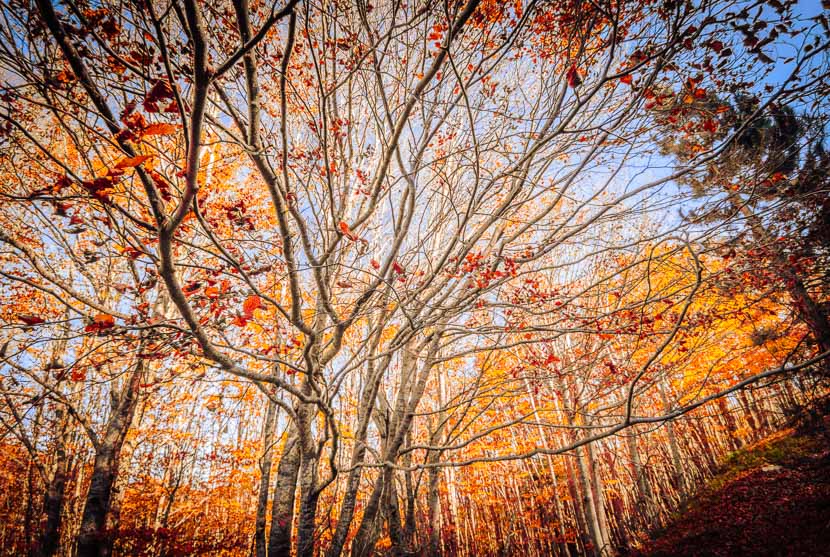 The biggest problem with this lens is the fairly heavy chromatic aberration visible in some high contrast conditions. Not worse if not downright better than other lenses IMO, in any case not a problem in black and white, and a fairly rare occurrence in color as well.

Resistance to reflections is pretty darn good as well, and that’s important for a lens that spans 180° on the diagonal, because either the sun or another kind of light source will be rarely out of the frame. 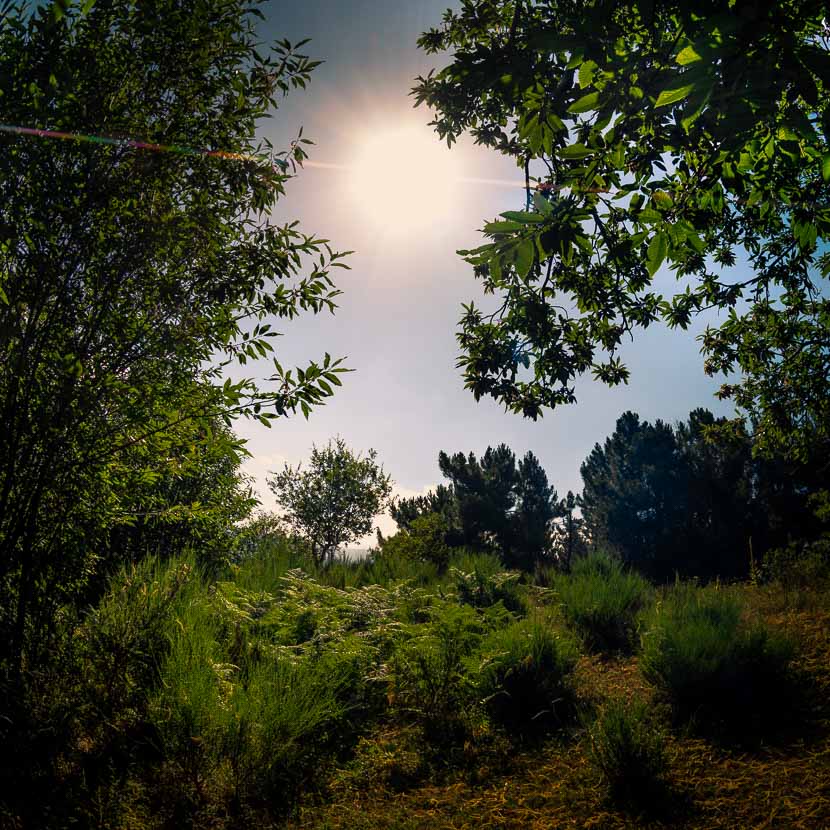 All in all, assuming you can find a good sample and you like the fish-eye rendering, a really good lens.