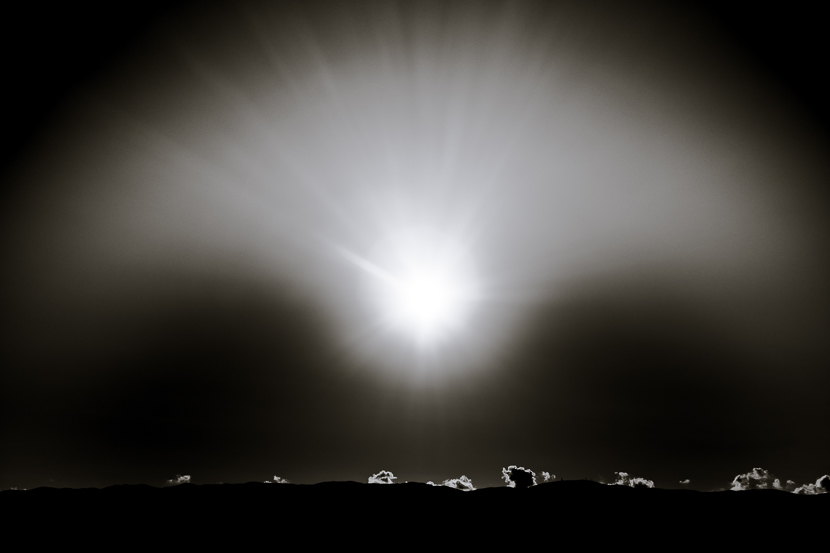 Sometime you plan for a picture, other times you simply stumble upon them. This picture is just one of the “stumble upon” kind.

I was going back to my house, after a morning spent on the bike (the muscle-powered kind, not a motorcycle…).

Where I live, the second you leave the city the roads steepen dramatically. If you’re a cyclist yourself or a runner: we’re talking even 20 or 25%! So you can imagine that after several hours of riding mostly in the upward direction not only I was pretty much spent, but all I could think of were a cold shower and a gargantuan meal!

Now don’t get me wrong, I always carry a camera with me when I’m out and about on the bike (or on a run).

But 99% of the pictures tend to be taken on the outward journey, when you’re still fresh and happy to be out on the road. Not usually so during the return trip, especially not on the last few miles, when you agonize over every inch of road separating you from home! 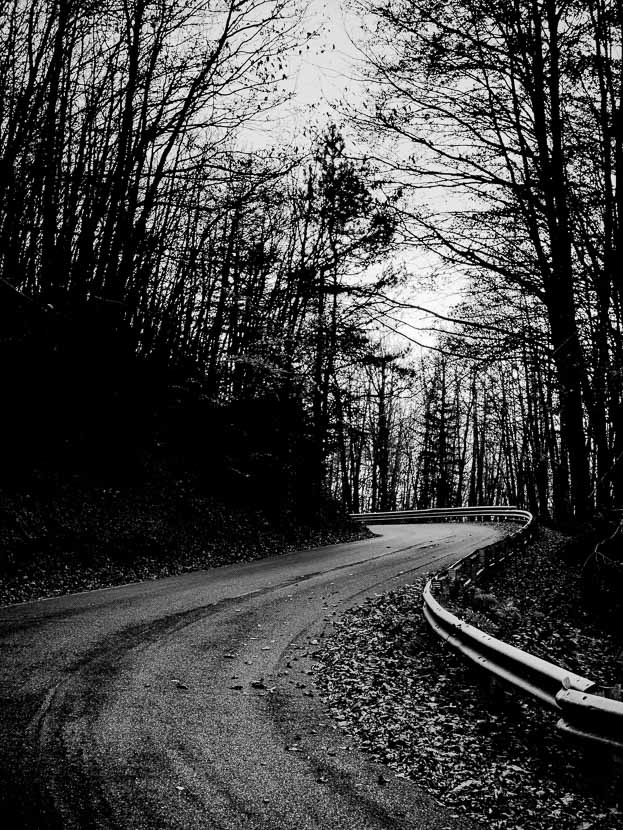 Well, what can I say, this time I had to stop, the scene kinda “called” me. Luckily I was able to drive to the side of the road; being on a bike and not in a car makes all the difference in the world with regard to this. No need to worry! You can, usually, just stop wherever you fancy; there will almost always be at least a few inches to do this safely, without endangering (or being endangered by) incoming traffic. Compare that to a car: 99% of the times you’re going to see a stunning beautiful scene, but you will not be able to stop at all! I find that not just frustrating, but downright maddening…

Incidentally, this photo proves as well that not all optical defects are bad. Sometimes perfection can be so boring… Had I shoot this picture with the typical perfect lens I would not have gotten all of this flare, and it’s exactly that that makes the picture, in this instance. So careful what you ask for: a perfect lens can be a blessing or a curse, depending on your style and chosen aesthetic.

In this particular case such an “imperfect” lens happened to be the Sigma 30mm f/2.8 DN, first gen (before it acquired the “Art” moniker), mounted on a Sony Nex 7. That particular setup was really quite compact, compact enough to fit in a super small tube bag, but gave great quality.

Since, I’ve replaced it with a slightly bigger (but it still fits in the same bag, just more snugly) Olympus E-M10 with its own 14-42mm kit zoom (of pretty decent/great quality).

So don’t forget to carry a (small) camera with you when you’re out running, on a bike, on horseback or whatever activity floats your boat!