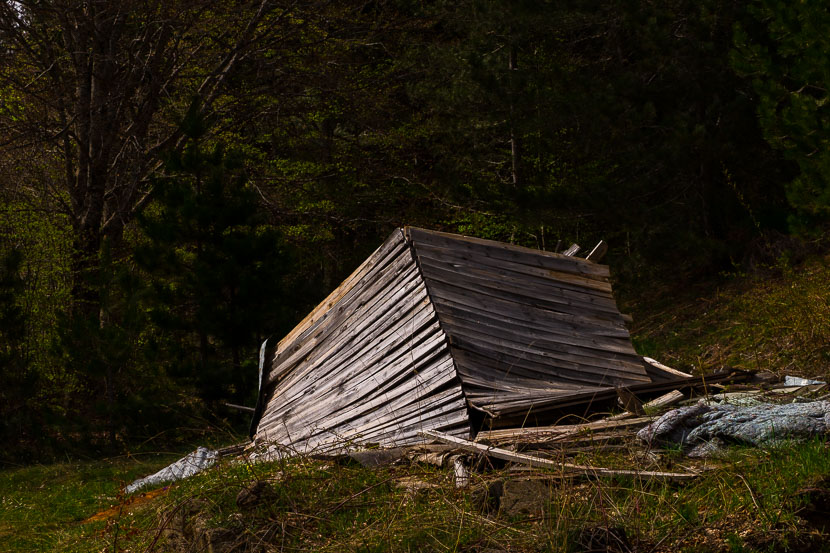 What these words, one of them even made up just for the occasion!, have in common? Keep reading.

You are probably aware that both “American Photo” and “Popular Photography” put (almost, a few numbers are missing) all their issues publicly readable on Google books.

If you can be bothered to read or at the very least flip through such a portentous stack of old photography magazines you, as I have, will most probably end up noticing a few things.

And not just in terms of sheer quality, even accounting the horrid level of the scans of “American Photo”. But, to put it in just a word, in terms of guts. They had the guts to show stuff, and this on a photography magazine, that nowadays you won’t be able to find on a serious newspaper/magazine/website to save your life.

Even most of the amateur pictures were really interesting, way more than the ones you see now – even if, to be fair, it is most probably because they were curated at the source, so you didn’t see the weak ones.

I thought it was just my memory interpreting the past with a more positive spin, after all when I read these (actually the Italian version, but you get the idea) for the first time I was very young, strong, in love etc. etc. (please insert nostalgic emoticon here). But no, they were really that good, and better than what now passes for a sorry excuse of information and journalism – again, I am talking about mainstream media. 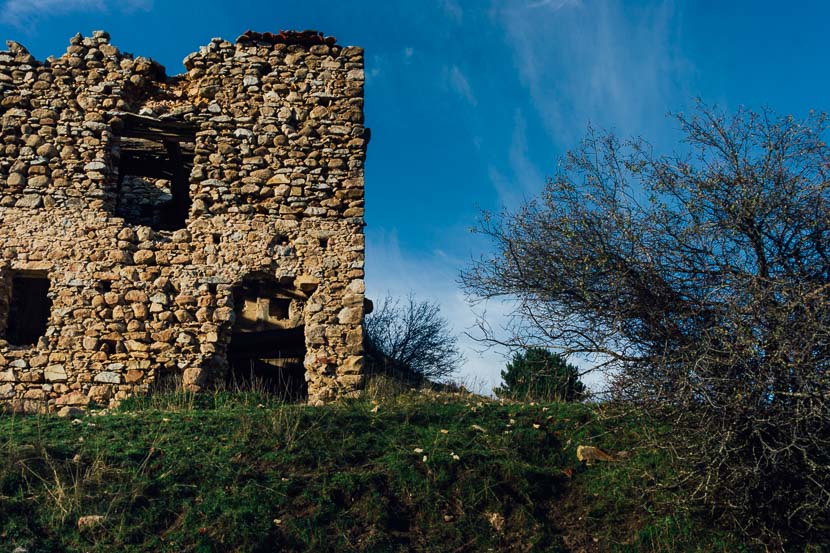 Secondly, flipping through the virtual pages of the old issues, you will find one of the best cure known to man for G.A.S. (Gear Acquisition Syndrome, for the ones lucky enough to not be familiar with it). Just looking at the ads you will not be able to avoid smiling about how silly we were in believing all that marketing fluff, or just how the fads (see what I did here: fads = f-ads! Yeah I know it’s terrible…and yes you are free to interpret the “f” as everyone favorite four letter word) came and went.

How much do you think of a difference there was between a VHS camcorder (remember those?) and the next one (hint: bar to none)? Or between the Nikon F801s and the F90 (very, very, very little if at all)?

Distance gives us the gift of perspective. Put this gift to work and avoid believing that the next camera will be such a big improvement, or that making the n-thousand picture in the fad of the moment will mean you are becoming a great photographer (you’re not; and now please stop taking pictures of a few boulders in the foreground of a beach scene using a 10mm lens).

Even better, nobody’s pictures got better just because a new film/camera/camcorder or what-have-you was marginally (or even greatly) improved. If you’re not convinced just search on Google/Flickr/PixelPeepers for whatever high-end camera/lens/etc. you’re lusting after at this very moment (don’t try to deny it, I know this is happening for a fact!) and look what a teraton of crap it’s being shot with it.

Thirdly, reading how Kodak Photo CD was thought to be the future or how you were now able to give «an electronic facelift to Dorothea Lange’s famous ‘Migrant Mother’» (and yes, the result was really as creepy and cringeworthy as it sounds), you will have a really good laugh at the then emerging cyber artistry, at all the computer generated images made using filmless cameras (sic, sic and sic!) and at all the horrid pictures they started putting together even before PhotoShop hit the shelves.