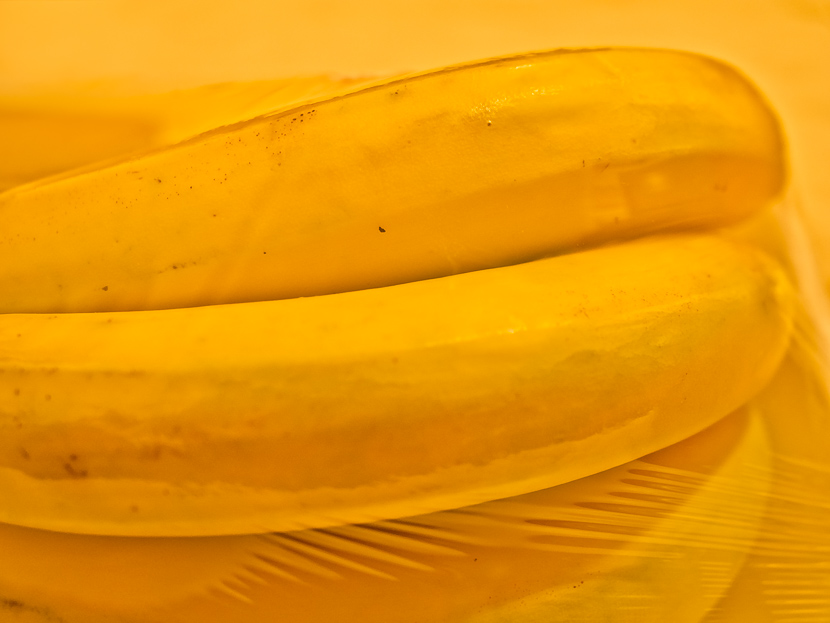 Maybe because, given my age, I grew up in a world already dominated from television sets and magazines full of pictures; maybe because I still remember when I was a little kid my grandma telling me, every time we watched a Western together that «these cowboys and indians aren’t really dying, you know, it’s just for show». But I have never been particularly confident in the power of cinematography, and by extension photography, of telling the truth.

And now it is not just a matter of confidence anymore: I am actually not interested, with the exclusion of journalistic photography that I tend to read in another context, in pictures trying too hard to report, or I should better say imitate, reality.

There are authors out there that can do things really unconventional with a camera. For example, enter Vik Muniz. What he did in his “Equivalents” series looks to me like a modern, or post-modern, take on surrealist and pictorialist photography. Interpreting reality through new glasses, seeing the extraordinary where everyone else is just, in his case literally, passing by is in my opinion the mark of true art. Incidentally, it is also a good joke for all the people obsessed with sharpness and ultra-wideangles.

At the same time Muniz’s series is the proof that the power of a photograph is in debt, heavily, with the observer’s previous knowledge of the subject. When the mystery is solved beforehand, when the viewer does not have to work to interpret what she is seeing, then most of the impact is lost. On the other hand this is also a matter of measure: if the viewer has to work too much there is always the risk, especially in a world over-saturated with images, that she will just as well pass by swiping with a flick of a finger the image in question.

The lack of previous knowledge of the viewer of a specific subject might also help explaining the power that, with the passage of time and/or increasing geographical distance, images originally made for scientific or other than artistic purposes often acquire. Essentially our brains like to be surprised, we are wired that way; this jolt of excitement can come from artistic mastery, novelty, etc., it does not matter that much to our primate gray goo.

In addition, pictures like NASA’s famous “Far Side of the Moon” possess an intrinsic element of mystery, given their subjects start already charged by a massive amount of significance and meaning that have their roots in popular folklore, history, literature and science itself. 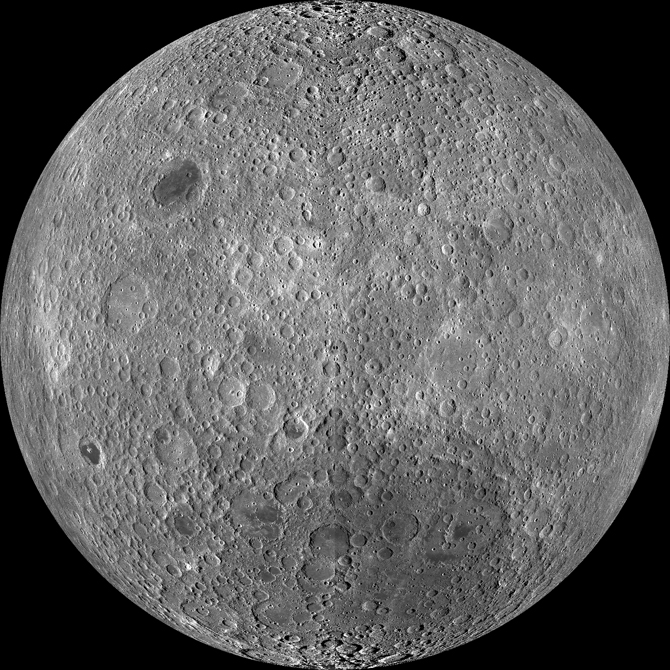 “Far Side of the Moon”, courtesy of Nasa.gov

This element of novelty is embedded, I think, in every successful picture ever taken. Even masterpieces like Steichen’s “Moonrise–Mamaroneck” depend heavily on it. In this particular case the novelty lies not so much in the subject, after all everyone has seen at some point a watering hole in the full moon, but in the artistic treatment. Quite possibly, the same picture taken today with an high resolution camera, where you would be able to count every branch, would not have the same effect.

What do you think?