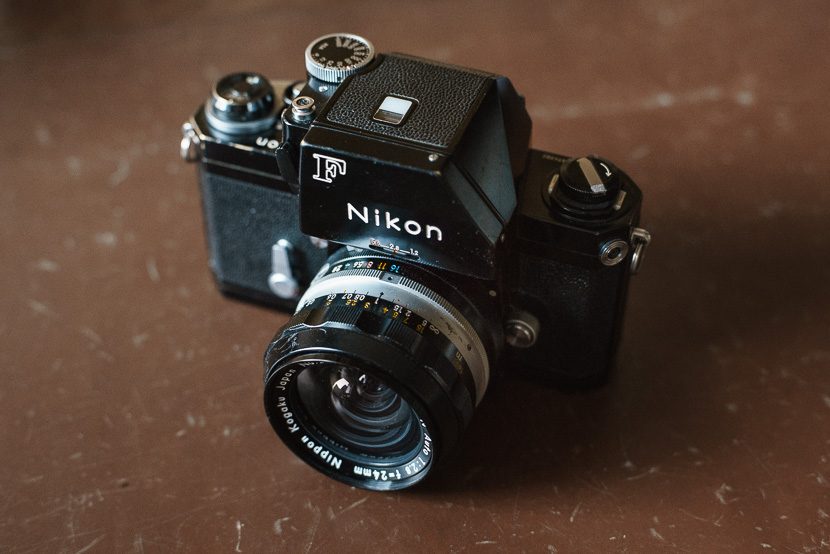 This started out as the satisfaction of an old, almost ancient!, whim of mine. The Nikon F, the camera that jumpstarted the SLR revolution in the professional field, has been on my radar since I was a kid (and, at the time, a Nikon shooter).

But quite honestly I couldn’t force myself to buy one, at the price they were still going on in second hand shops, just to keep it on a shelf.

Fast forward to 2017: they now sell for peanuts. So here we are!

And, a bit like it happened with the Rolleicord III that I also bought with the intention of keeping it on a shelf just because it looks pretty, the second I had the camera in my hands I started shooting with it, a lot!

Now, I’m not so much anymore a 35mm kind of guy; most of my stuff is shot either digitally on high resolution cameras or on film on medium and large format.

But: this thing is a joy to use, she (yes: she, not “it”) kinda has a “soul”, probably made up from all the hype bestowed upon her by thousands of iconic shots taken using a Nikon F in every possible situation, from some mosquito ridden rice field during the Vietnam war up to the most exclusive social events. 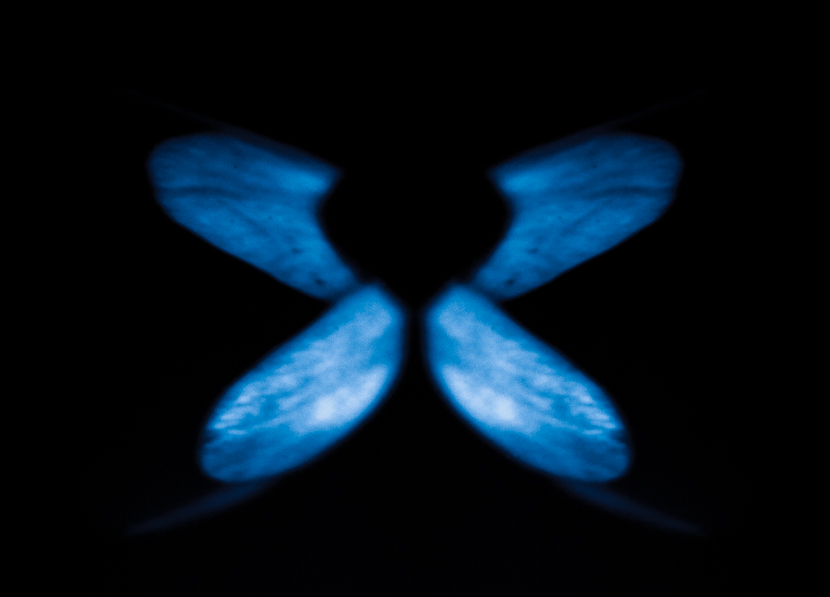 At the same time though I’ve noticed a few thing, reading the reviews written by others, that I’m not so much in agreement with, and that I’d like to rectify.

1) I don’t know if the others reviewers were just recovering from a broken arm 😉 but the F, even with the Photomic FTn installed, is neither big nor heavy, at least not by my standards.*

*To be fair, though, I find a Mamiya RB67 with the 127mm usable, even if barely, handheld as long as you put an L-braket under it to use as a grip

2) Someone on a forum was talking about how the camera feels “jewel like”. Well, not true. It is reasonably rugged (“reasonably” only because if you don’t have ever used an F4s you don’t know rugged…), but it does not feel as refined as some of her contemporaries like, for example, the Minolta SRT101.

3) Compared, again, to the Minolta SRT 101 the Nikon F shows quite a bit more vibrations due to the mirror (but these happen after the shutter closes, so no big deal) and…

4) …the viewfinder, and this was probably the biggest surprise for me, even if shows 100% of the frame and is quite nice, it is just maybe only 85% as nice as the one in the Minoltra SRT101 (that, to be fair, is one of the best viewfinder ever made by any camera maker) or of the (still unborn at the time) FM; moreover, the 19mm “port” feels a tad small (later Nikon pro bodies will go for a 22mm “peephole”). 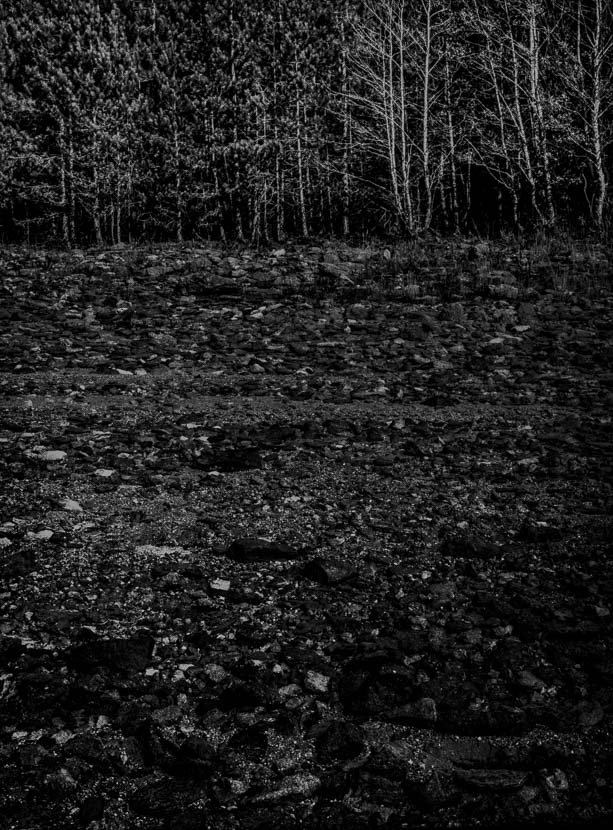 5) I received the camera with the “E screen”, the one etched with a grid for architectural work. Now apparently there is a consensus among the reviewers that this is one of the best screens for the F. I disagree, a lot: on this thing focusing is exceedingly hard, especially with wide angles (even using Nikon’s own 2x magnifier attachment, that I had laying around). That said, up till now all my pictures came out perfectly sharp. And please keep in mind I know a thing or two about manual focus (I used manual focus cameras for most of my film-only days, and I still use them today) and that I have no problem at all focusing with other cameras (the screen in the Contax ST, for example, snaps into focus oh so quickly!). Since, I’ve ordered an “A screen”, the kind with a split prism: problem solved.

Other than that, and of the well known fact that raising the mirror will force you to loose a frame, the F feels like one of the best cameras I’ve ever used. If I didn’t have a love affair with the FM this might be my most used 35mm body.

And by the way: the Photomic FTn appears to be working fine with just two normal alkaline batteries and a piece of aluminium foil on the side to keep them in place. I haven’t shot slides like I would have in the “old days”, but already my first rolls of very contrasty (when souped in Rodinal 1+50) T-Max 100 came out perfectly exposed.