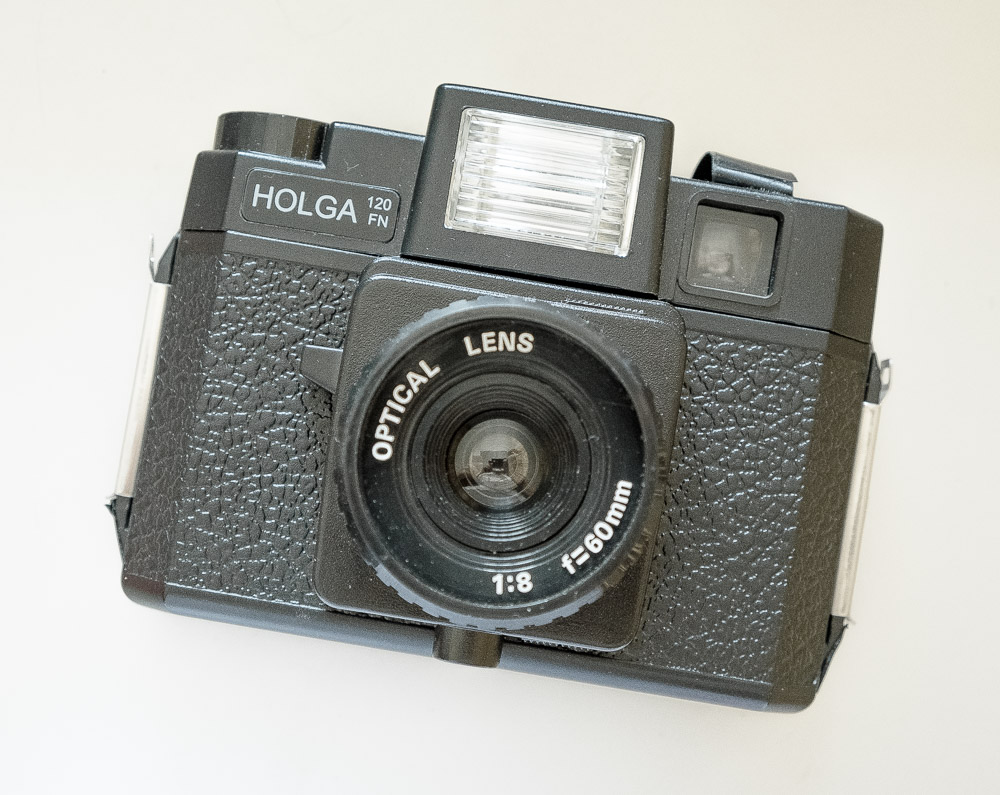 There are two extreme factions out there: one obsessed with megapixels and dynamic range and super duper sharp gimongous lenses, one that answers to all that with a loud “meh” and does’t give a damn.

Broadly speaking, exponents of the first faction will be shooting, depending on their level of income, gigapixel panoramas and the last and greatest in terms of digital cameras equipped with humongous lenses for thousands of dollars of value; the others will be shooting a 15$ plastic fantastic toy camera with some film in it: yes, I’m talking about the mighty (and recently resurrected!) Holga.
END_OF_DOCUMENT_TOKEN_TO_BE_REPLACED 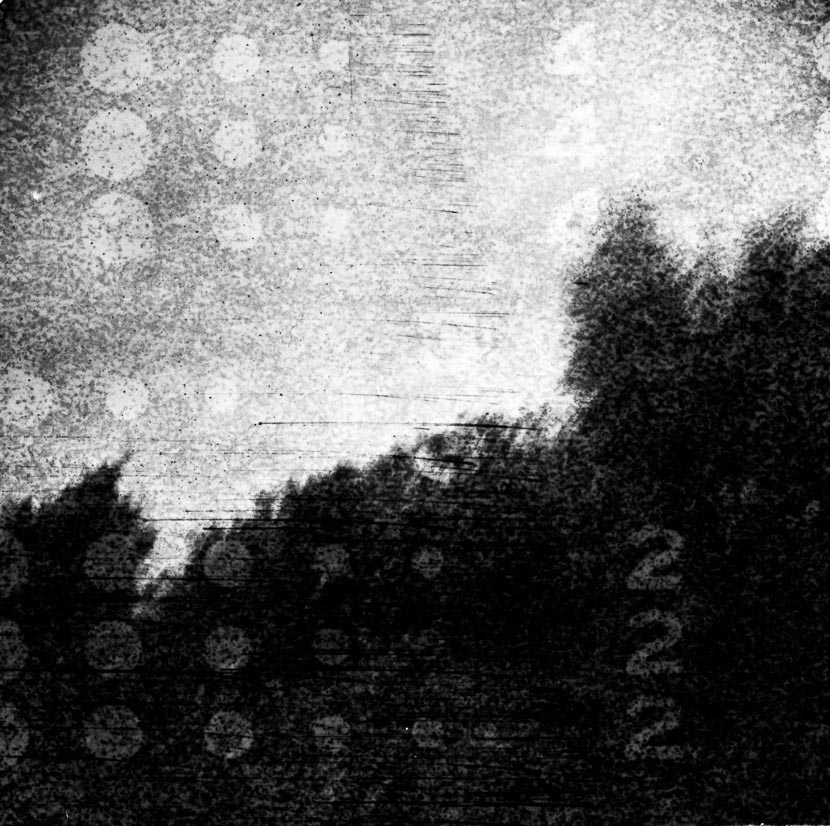