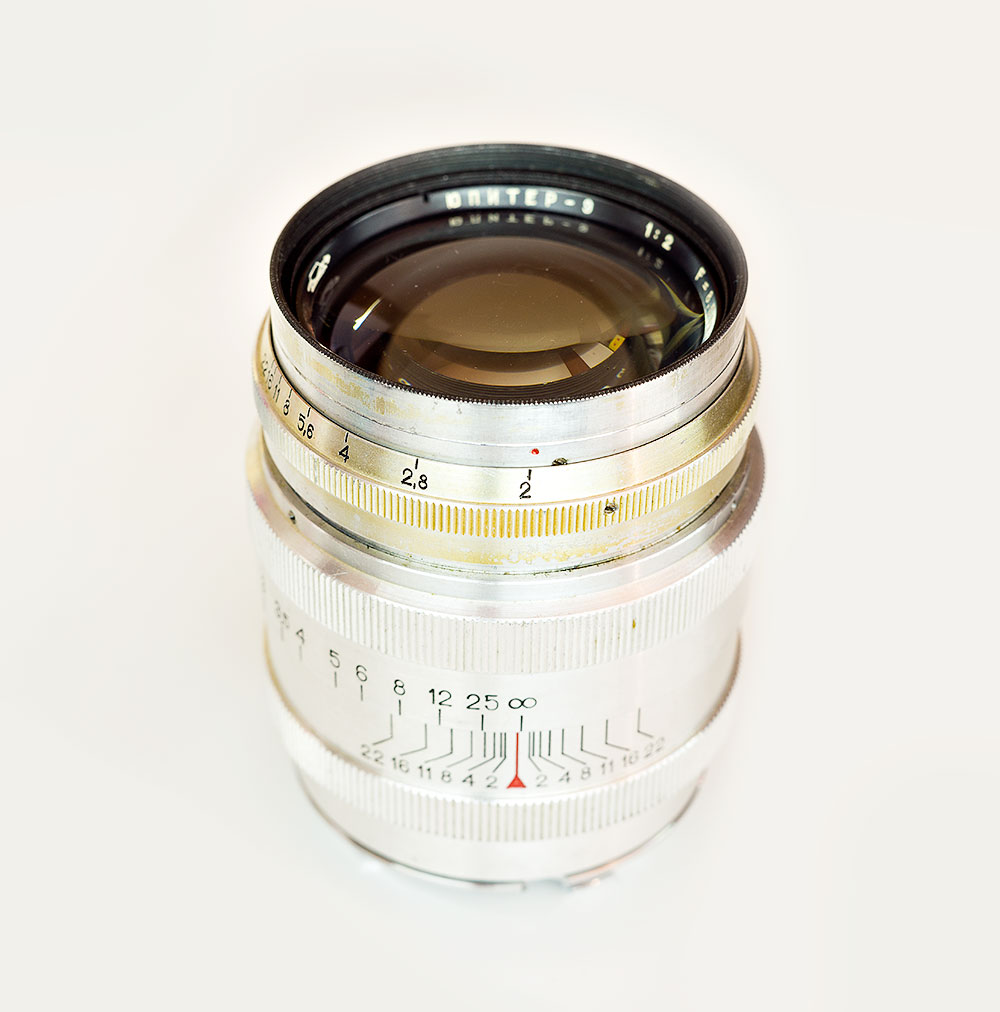 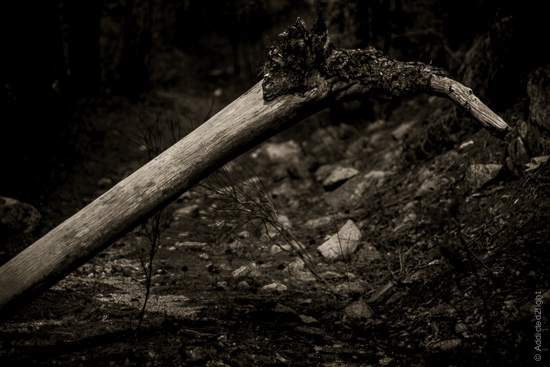 Now, Soviet lenses they are more often than not not Leica-like quality. They never were, not even when new. But that’s exactly the point.

Take the lens reviewed here as a typical example. Mechanical quality, compared to Leica or for that matter to any other maker, is pretty much abysmal. But it has an optical signature that is, for my taste, simply amazing.

It’s a sharp lens, even more if you consider that has been built in the ’50s but projected in the ’30s! In fact it is a Soviet copy of the original Zeiss Sonnar for Contax rangefinder cameras. If there is an exception to my previous statement, that those lenses were never near Leica-quality, this one is. I tested it head-to-head against the Minolta (Leica made) M-Rokkor 90mm f/4 and at all apertures, even at f/2 (against f/4), it was way sharper both center and borders.

The main point, though, is the way it renders the out of focus planes, yes the ominous bokeh. 🙂 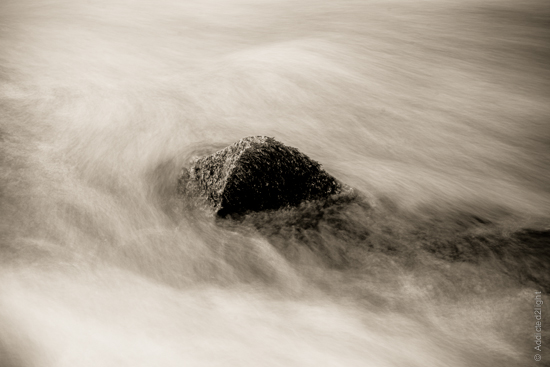 The iris will stay (almost) perfectly circular no matter what the aperture value is. So at all stops you will have a soft, smoooooooth bokeh graciously declining in the distance. Obviously closing the aperture will increase the depth of field, but you will never see those horrible hexagon-shaped out of focus points.

Moreover, it has a way to paint even the plain in focus that is light-years away from the Leica style. Don’t get me wrong, I’m not a Leica-hater; quite the opposite. But photography is like painting: you need different kind of brushes to make different kind of strokes. What brushes – what lenses – will depend from your style, your taste and, why not, your wallet.

This time, given the vast difference in quality you can find with these lenses, I will not show you test charts; it would be useless. But let me say that my sample, at least on the Aps-C sensor of the quite demanding Sony Nex 7, is sharp right to the extreme borders, even at full aperture (obviously at a full aperture of f/2 very little will be in focus to begin with).

Like I said before, especially given the low price – and the fact that you can always resell one pretty much for what you’ve paid for it – in my opinion a Jupiter-9 represents a really good investment.