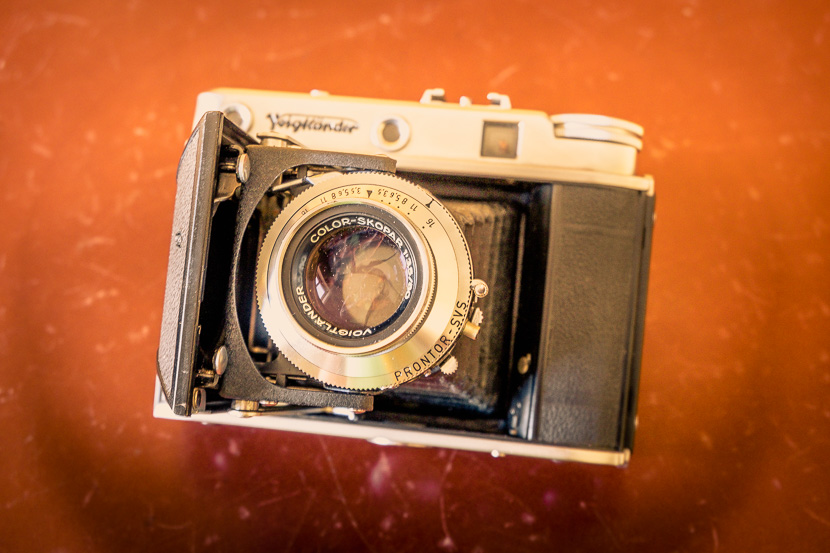 Once upon a time Voigtlander wasn’t just a subsidiary of Cosina. They were one of the big players in photography and already manufacturing some really neat stuff.
END_OF_DOCUMENT_TOKEN_TO_BE_REPLACED 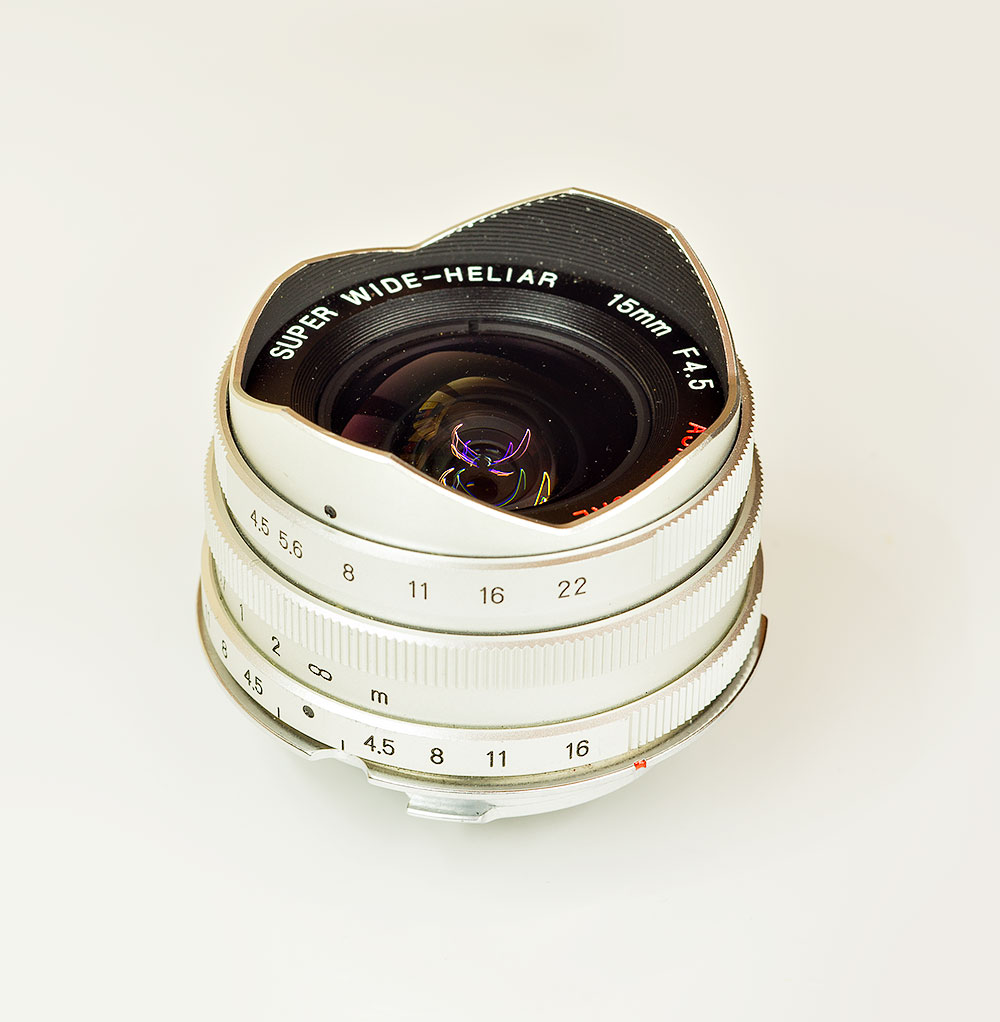 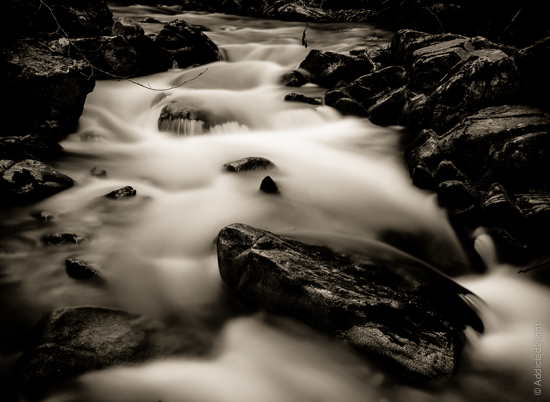