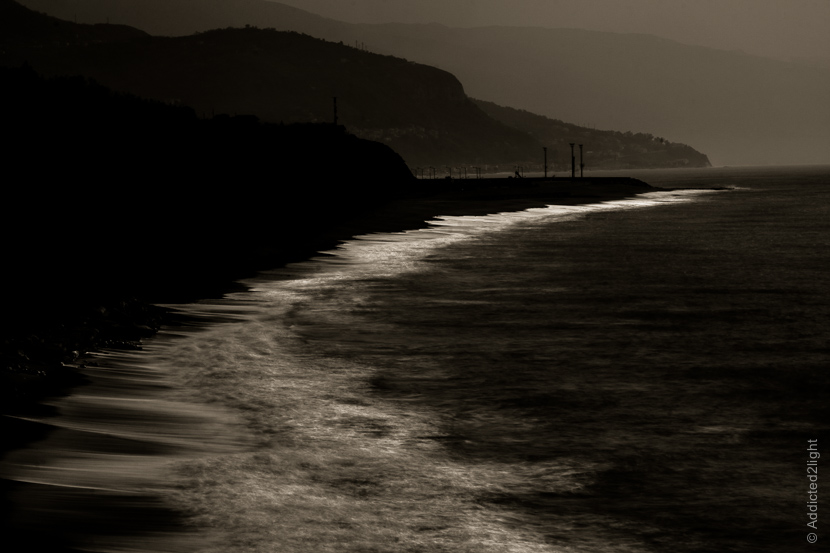 So, you want to be an artist? Be smart: do not choose photography as your field.


Among artists being a photographer is absolutely the worst possible job.

If Picasso had just painted “Guernica” in is entire career and then nothing, he would still have been considered a master.

If Hemingway, like many other famous writers, had written just one exceptional book like “Fiesta” before being swallowed hole by alcohol and probably mental health problems he would still be considered a master.

If Beethoven had been able just to compose the “5th Symphony” before succumbing to deafness he would still be acclaimed as a master.

If Baryshnikov had broke irremediably a leg after his first performance he would still be known as one of the best dancers of all times.

If Michelangelo, not an unlikely scenario given his bad temper, had been stabbed to death during some tavern brawl just after sculpting only the “Pietà” huge lines of tourists would still taking turns to watch it.

If Fellini had died from an hearth attack at the première of “8 1/2” we would still revere him as one of the best directors ever.

But if Henri Cartier-Bresson had shot just the guy jumping the puddle his contemporaries would have thought of him as a lucky fellow, finding himself at the right place at the right moment, and soon forgot about him and his picture.

So this is the sad truth: photography is an art without memory, and a photographer is good only as his last shot.