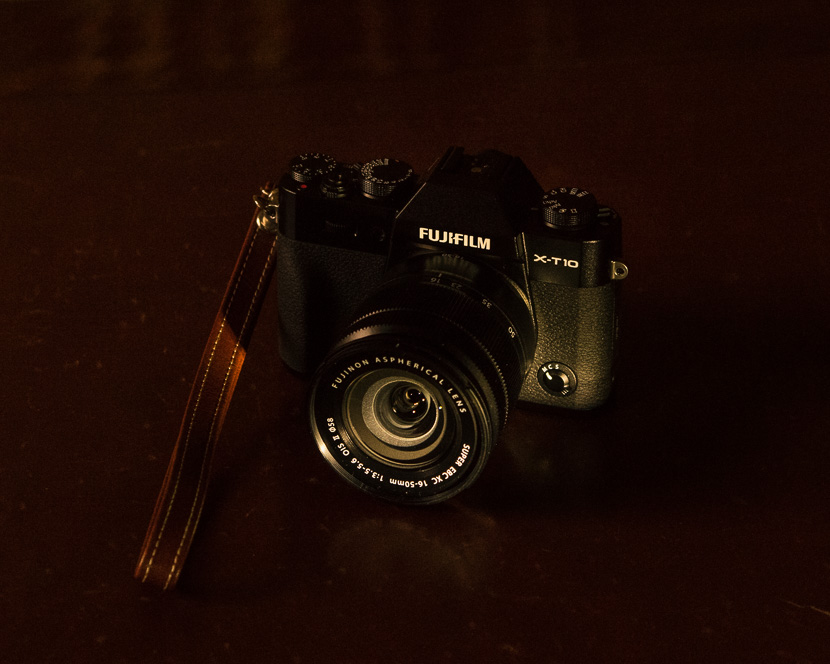 There is a pretty differentiated mirrorless offering nowadays. How to orient yourself?

Obviously the first thing is to have a clear idea of what you need for the kind of pictures you take.

For someone fast AF might be invaluable, but if you take landscapes, for example, the selling points are certainly others. But the main thing, the one from which will stem the bulk of the differences, is the brand philosophy.

With this in mind, as a generalization I think we can pair each major mirrorless brand with an IT one, just to give you a rough idea of what you’re dealing with.

Sony cameras are a bit like Microsoft stuff. They are often cutting edge, they do a lot of stuff especially for the money (now Sony is raising the high end products price, though), and at least on paper they are the obvious choice.

But often they require as well a lot of tinkering to make them work as they should, and the user experience is not exactly, I guess, one of their top priority when designing a new camera. In both cases, Sony and Microsoft, their teams seem to be composed mostly by engineers, and not that much by end users.

I really have to explain this? Both brands value a lot the aesthetics and the haptic of their product. Both brands, when they screw up, do that big time (manual focus on the original X100 with the first firmware, anyone?), but at the same time don’t leave their users in bad waters and clean up their mess fairly quickly.

In both cases, when you pick up one of their product the amount of customization will be usually less than with Sony / Microsoft, but there will be less of a need to customize stuff because most of it will work straight away without need to tinker with it.

This is not an exact match, after all even Olympus cares deeply about the looks of their products like Fuji. But Olympus cameras, much like Linux, are hyper-customizable. They will ship with a fairly well put down set of default controls, but you will be able to change almost everything to your liking.

Again much like Linux, this level of customization can be a bit overwhelming for many users. But it sure is loved by the advanced ones.

This extends to colors as well. Sony colors, Fuji colors and Olympus colors are all wonderful. But to really get them you will have to bend the files quite a bit with Sony, much less so (or not at all) with Fuji and Olympus.

Now you might think: and Leica, Nikon and Canon?

Leica is like an operating system that someone is writing just for you. I’d say it puts together most of the good bits of the above-mentioned manufacturers, but at an extremely hefty price point.

As for Canon and Nikon, their mirrorless offering is borderline non existent. The V series has, in my opinion, too small a sensor to really be an alternative to a serious camera. And the Canon’s are just a crude “dip your toe in the water” kind of attempt. We will see if something will come up in this 2016.