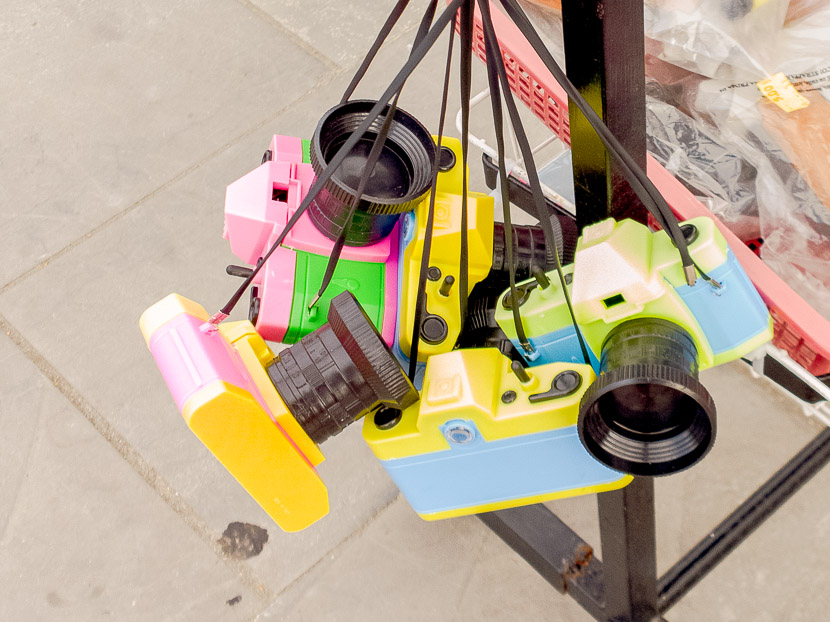 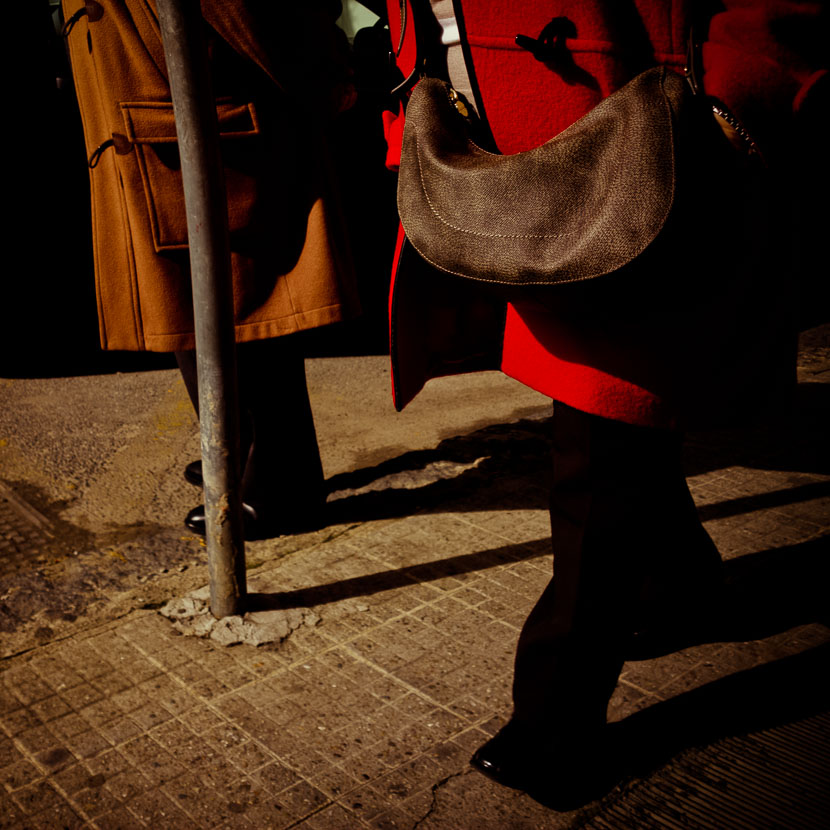 I’m having you people asking me quite often why I don’t show, in my street photos, the faces of my subjects. The answer is quite simple.

END_OF_DOCUMENT_TOKEN_TO_BE_REPLACED 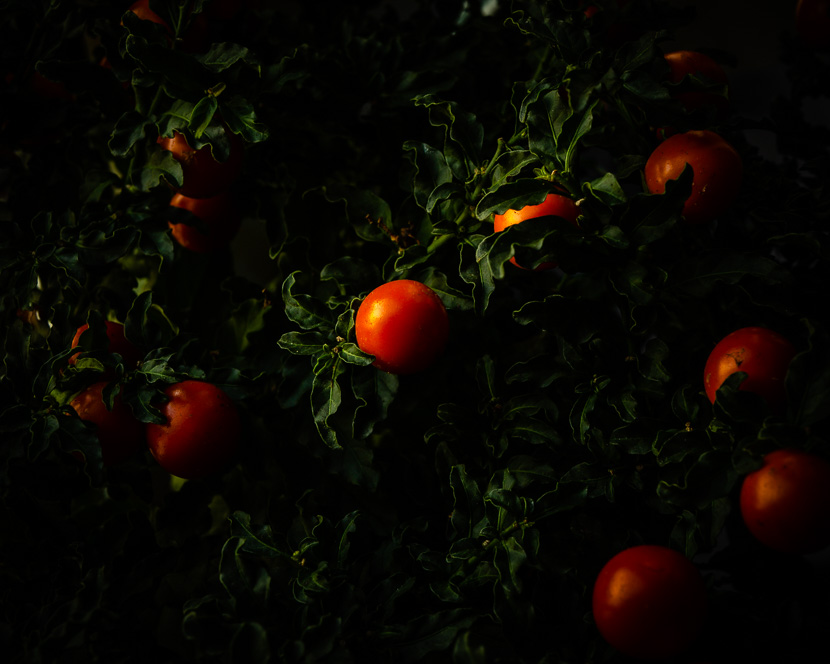 Has anyone seen the winter season? If so, please tell him/her it’s about time for her/him to show up!
END_OF_DOCUMENT_TOKEN_TO_BE_REPLACED 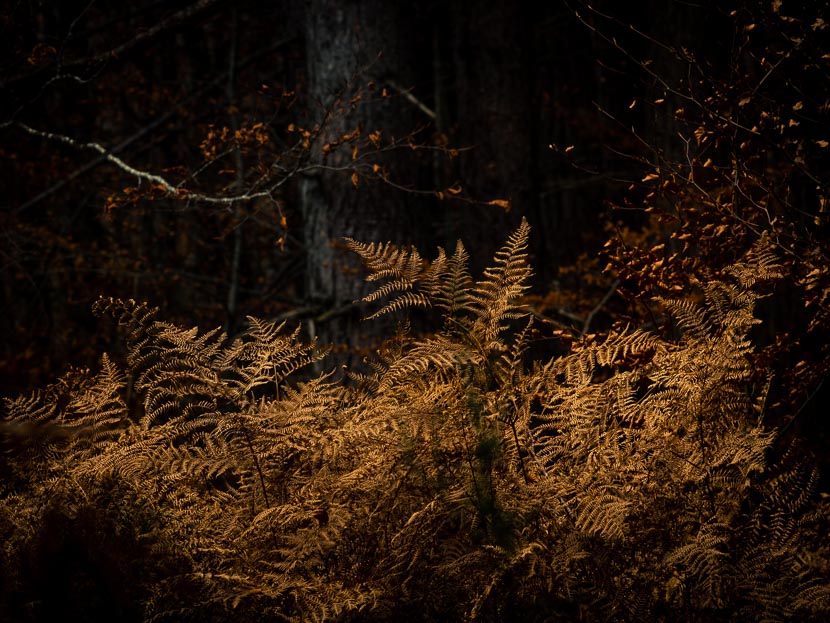 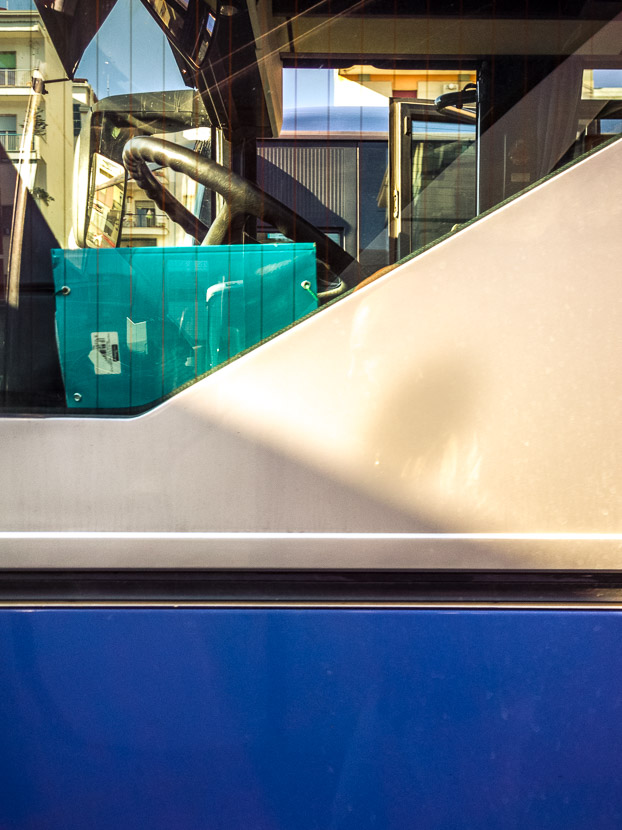 With the holidays in the way this month I wasn’t able to shoot as much as I wanted. Remember: no family and friends allowed in the pictures of this project!
END_OF_DOCUMENT_TOKEN_TO_BE_REPLACED