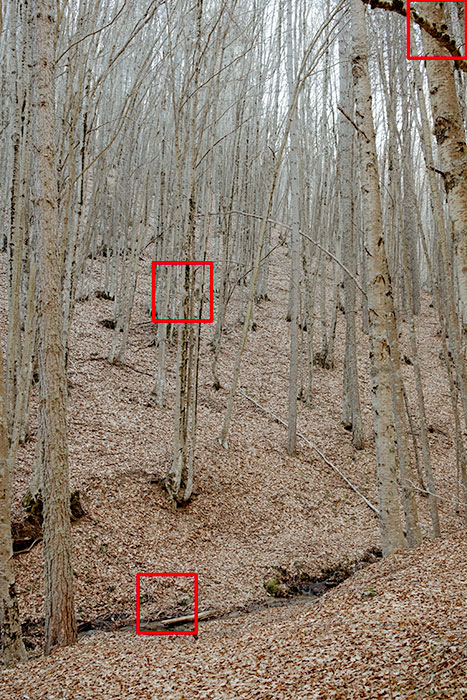 A while ago I tested pretty much all the raw converters available at the time with a Canon 5D Mark II: http://www.addicted2light.com/2012/05/28/review-raw-converters-mega-test-part-i/ 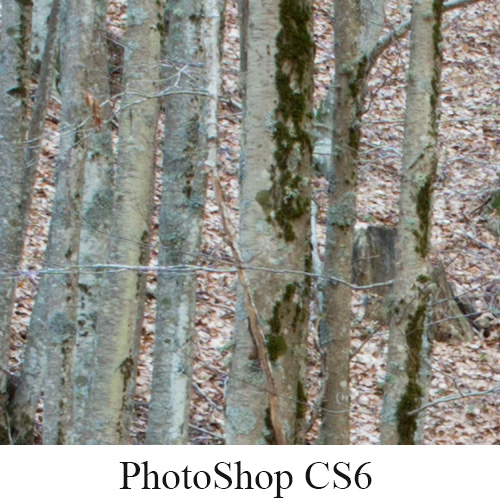 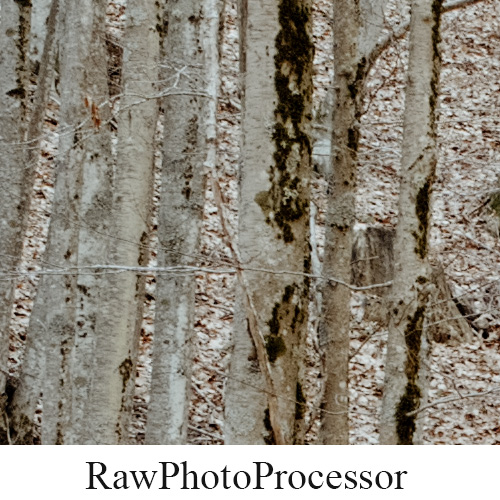 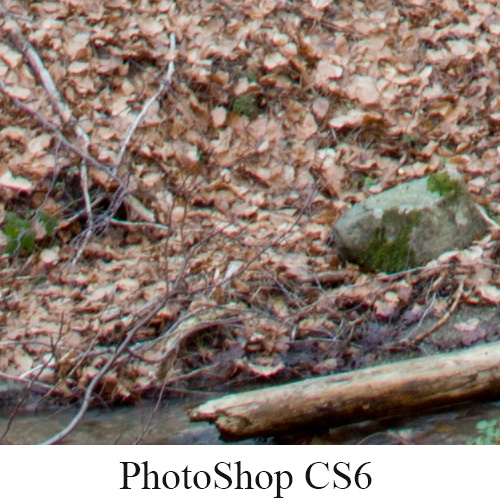 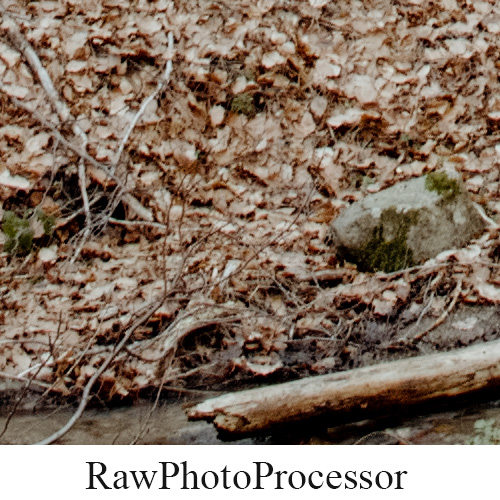 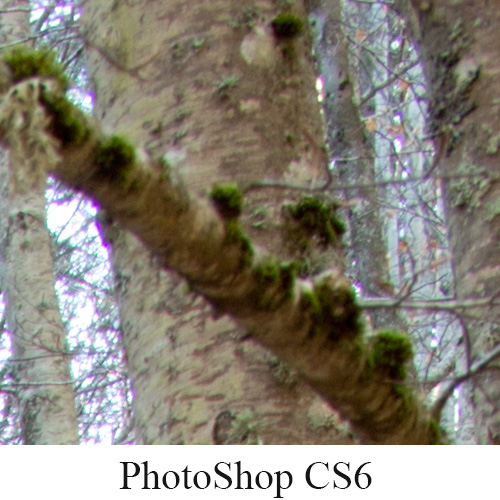 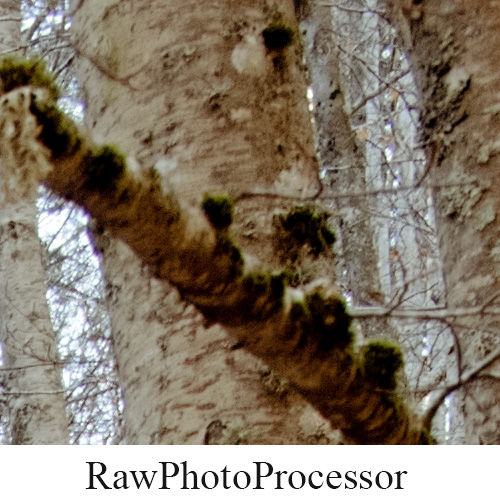