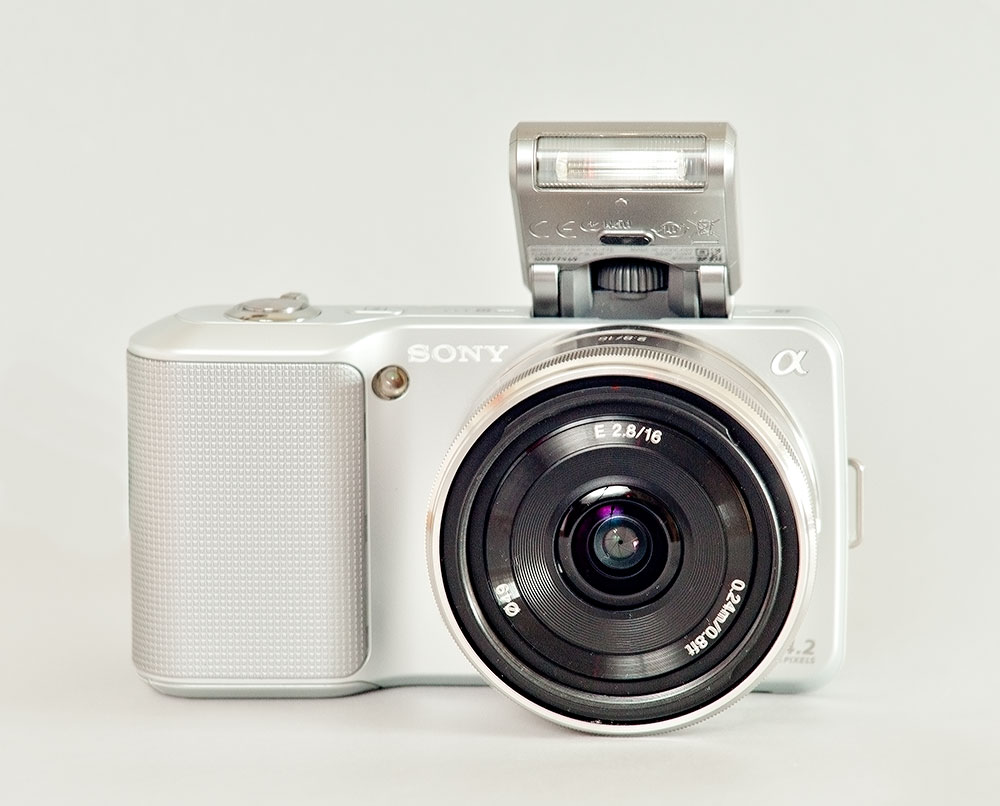 I bought the Sony Nex-3 as a companion to the Fujifilm X100, to be able to use wider and longer lenses while keeping the bag at a reasonable size & weight to travel without too much hassles.

Paired with the Sony 16mm f/2,8 pancake (24mm equivalent) and a 50mm f/1,7 Minolta MD (via an adapter) the Nex-3 is capable to cover, along the Fuji, almost all my photographic needs when I’m not specifically on a photo trip, and without dislocating my shoulder.

Yes, the Canon 5d Mark II and his Nikon equivalents are still the best choice quality wise, but sometimes they became too heavy. And the best camera is never the one that you left in your hotel room…

For this use, as a travel companion alongside the Fuji, the Sony Nex-3 is a mixed bag though.

Resolution wise is pretty good, I’ll say at least on par with the best 12 Megapixels sensors out there.

Raising the Iso uncovers quite a bit of noise, but it is well usable till 1600 Iso (with a bit of post production). I mean: it’s good, just not Fuji X100 good.

The unappealing thing about the Sony is the control interface. Quite frankly I hate the guts of his logic, mostly because it doesn’t have one.

Even after you personalize the back buttons, assigning Iso, Shooting Mode and whatever, control the camera more often than not requires to dig in the menu.

Even more disappointing, the behaviour of the camera changes in its own way; often you push a button and, instead of the function you wish to activate, a message pops up saying that “this function is disabled in this mode”. Which mode? Why? What I have to do to restore it? It’s all a mistery, so you find yourself messing around and pushing things till you enable the function again. And by the way, I use computers since the ’90, and I’m a programmer myself, so it’s not my problem but just poor engineering.

Speaking of crappy software, the process for updating the firmware is crap.

Let me explain: with every other digital camera that I know of you have to just copy on the card the firmware update file, than complete the process on camera.

Frankly, on this I’m speechless.

On the bright side the focus peaking that turns red, white or  yellow (your choice) the areas in focus works perfectly, and it is almost more precise that looking at the magnified image on the monitor.

And the tiltable monitor it’s a fair substitute for a finder, given that, thanks to the focus peaking, it let you shoot from the waist much like with Hasselblad or Rollei.

Last thing: if you plan to use the Sony Nex-3 with extreme wide-angles like the wonderful Voigtlander Heliar 15mm you will be better served by its bigger sister, the Nex-5n; this because the Nex-3 sensor has troubles of color shift and soft corners with adapted (not Sony) wide angle lenses.

To all the others I strongly suggest the Nex-3 over the Nex-5n because, even if the last is undubitably better, the price gap is significant: you may find a Nex-3 for as little as 320€ in kit with the 16mm pancake, while the Nex-5n costs more around 650€.

In conclusion: it’s a good camera if you can live using it in almost full auto and / or with adapted manual focus lenses. I’d not buy it as a primary camera, but in tandem with a better one like the Fuji is strongly suggested.