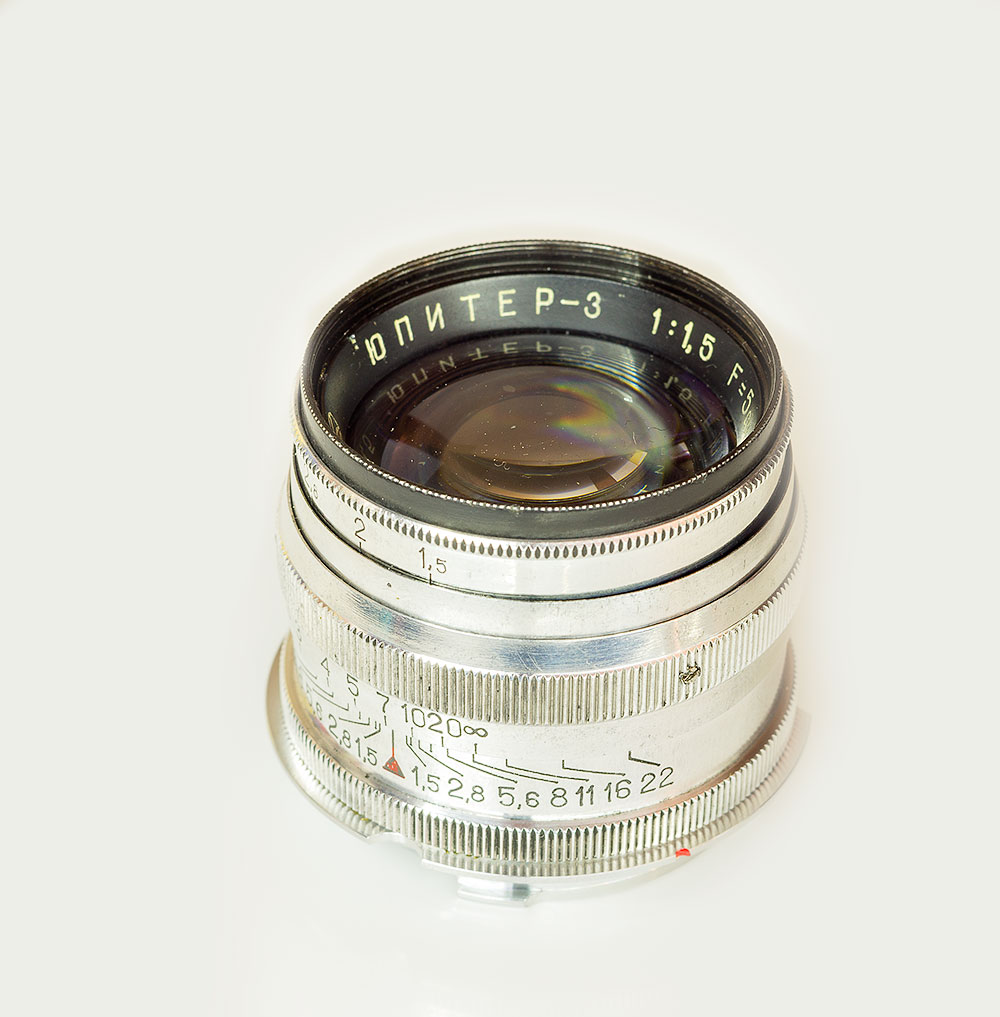 It is probably worth repeating a few words of advice I gave in the previous review involving a Russian lens. Just skip ahead if you’ve read them already. 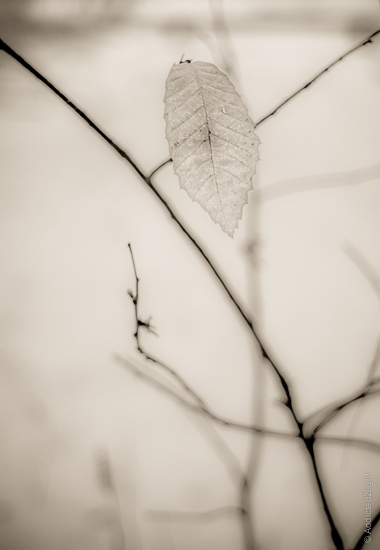 The Jupiter-3 50mm f/1,5 is another Zeiss Sonnar clone, and its design originates in the ’30s. Small and compact, like many (all?) ex-USSR lenses mechanically is pretty poor. The focusing action is kinda gritty, the aperture is without clicks (a pain in the a** for photographers, but pretty handy for videographers). A far cry compared even to the lesser Leica projects, but still with a better focusing action than last year Sigma 35mm f/2,8 for Nex!

It has an aperture mechanism similar to the one of the Jupiter-9, meaning that the iris will stay (almost) perfectly circular no matter what the aperture is. So at all the stops you will have a soft, smoooooooth bokeh graciously declining in the distance. Obviously closing the aperture will still increase the depth of field, but you will never see those horrible hexagon-shaped out of focus points. Being a 50, instead of a 85mm, obviously it will have more depth of field to begin with at any given aperture value. I’m getting the best bokeh at f/2, with less colored rings around the bright out of focus points.

This lens – or at least my sample – is a tad worse than the Jupiter-9 85mm. Worse, in this case, it means only that is not a spectacular bargain as far as price-quality is concerned. In fact this is a very sharp lens, just not so great like its cousin; more, nowadays its price is a tad steeper, but still accessible. 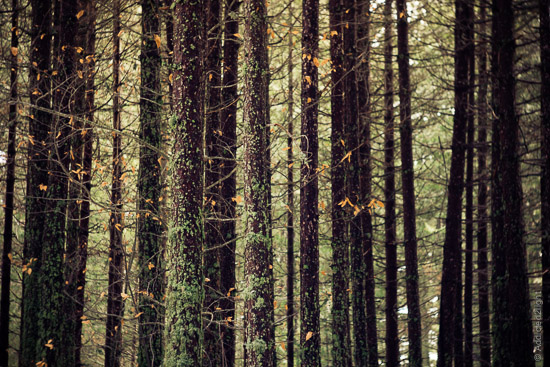 Like in the previous review, given the vast difference in quality you can find with these lenses, I will not show you test charts; it would be useless. That said, on the demanding sensor of the Sony Nex 7 it performed really well, especially if you, like me, will use it more for its impressionistic way of rendering a scene than for shooting ultra-sharp images. Color images are beautiful, but black and white pictures taken with the Jupiter-3 are simply jaw-dropping. They tend to exhibit a gorgeous scale of tonalities; this apparently is often the case with single coated lenses. That said, my sample however appears to be multi-coated, so I assume this “long gray scale rendering” depends more from the optical proprieties of the kind of glass used.

Given that this one was an even more appealing lens for Leica-owners, and so more samples have been subjected to surgery by inexpert hands to adjust the cam to Leica specs, I would strongly suggest to buy one from a reputable seller.*

*That said, I bought mine on eBay and I didn’t have a problem.