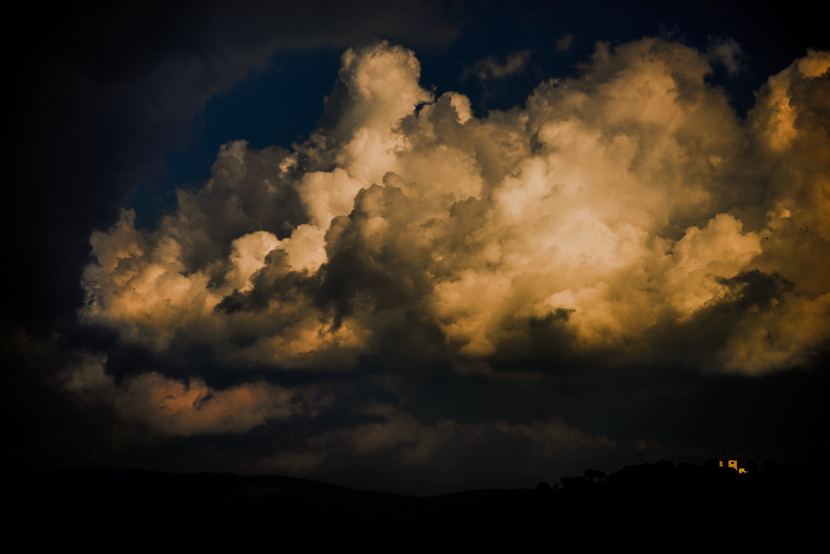 Asking “how should I backup my pictures” is like asking “what camera is better”, you’ll probably get millions of differente answers 🙂

Personal preferences aside, it depends on your lever of IT expertise, how vital your files are (are you liable for loosing client files? do you shoot weddings? are you selling limited edition prints at 10.000$ a pop? you get the gist), availability of money and (physical) spaces.

The motivation behind all this is quite simple, even if how to actually implement it can vary a lot and can become extremely complicated pretty fast.

You need at least:

Anyway the one that follows is my solution (and yes, I’m this paranoid when it comes to pictures). 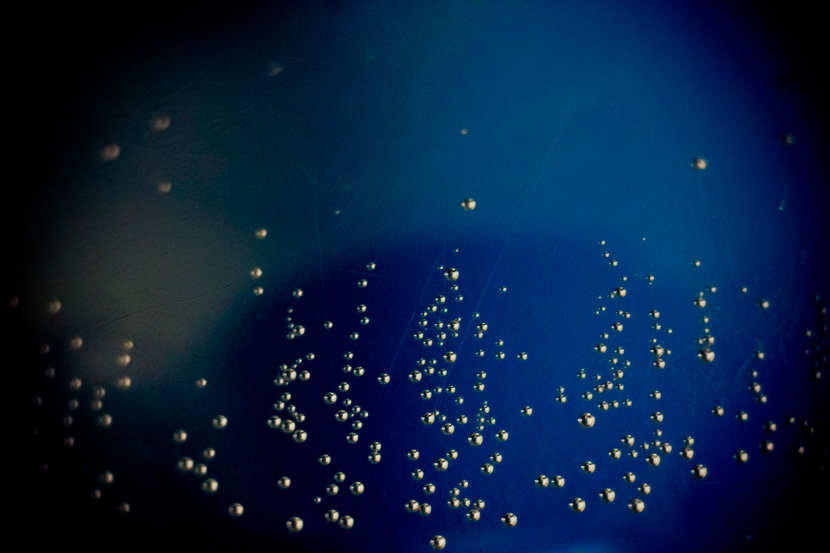 First step (only if you use Lightroom, Apertures, etc.)

First of all remember that all the changes you apply to your pictures in programs like Aperture (still using it? good for you…) or Lightroom are non-destructive. This is a nice term with a positive twist, basically meaning that you are not consuming hard disk space with multi-gigabite TIFFs; but in addition it means as well that your changes exist ONLY into the Lightroom catalog.

If something should happen to your catalog (remember to back it up alongside your pictures!) or if someday version compatibility should break (planned obsolescence, bugs etc.) then you’ll loose all the changes and will have to start from scratch. To avoid even the possibility of this happening and the hart attack that would derive from such a discovery I export & re-import as 100% quality JPGs in Lightroom every-single-file I like that I’ve worked on (with sharpening at 0); so I will at least still have my final versions of the files 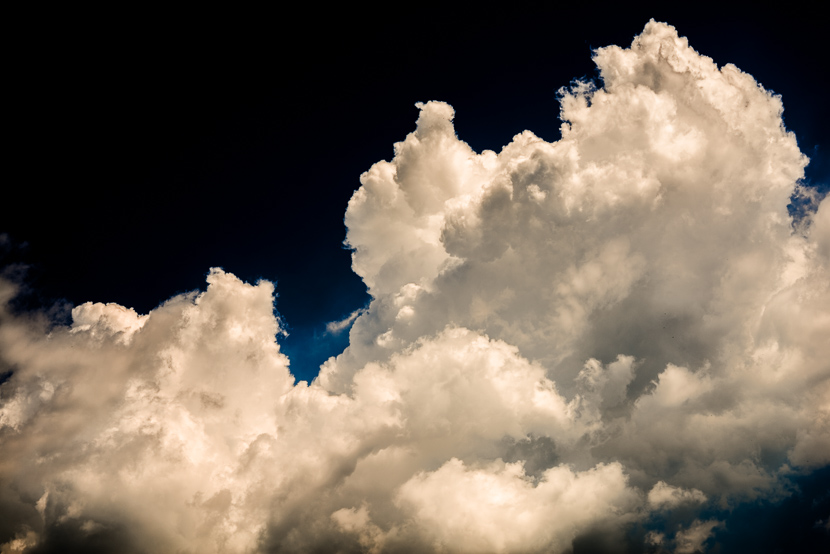 1st backup: (preferably fast, like firewire800 or usb3) hard disk or RAID enclosure or NAS; alternatively “on the cloud”

This backup disk lives attached to your computer

You could do this backup with any backup software you prefer, on a disk always attached to your computer. I, though, use a “cloud” option for this one. So the first backup I do is basically in real time with CrashPlan. I have the unlimited plan, so for a few euro per month I can backup whatever I want on their cloud. Normally I wouldn’t trust a cloud service with my personal files, but the really nice touch of CrashPlan is that you can actually specify your own encryption key (so no one but you will be able to read the files), so I ended up using this service to backup basically my entire disk, not just the pictures.

The first time I backed all up (around 500Gb at the time) it took almost 2 months to complete the operation (I still had the slow ADSL and not the fiber, back then) but it went absolutely smoothly. And you can also, if I remember correctly, decide to ship to them an hard drive with all your files to speed up the first backup (obviously they will ship back the hard drive once they have copied the files onto their servers).

2018 UPDATE: there is now a pretty comprehensive comparison of various online backup services at https://www.cloudwards.net/award/best-online-backup-services/ 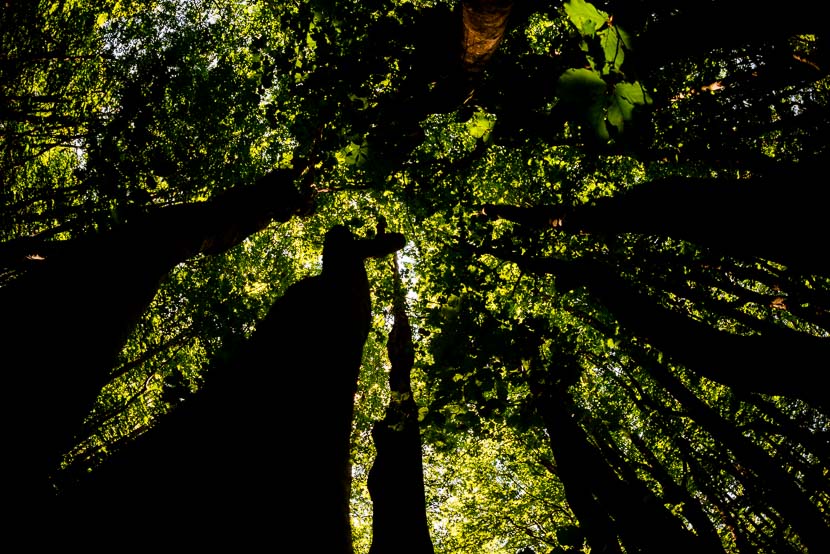 (Optional, but it will let you recover files you deleted or changed by accident)

The second backup runs every 6 hours with Time Machine. By default Time Machine will try to backup every hour, but I find this annoying so I use a custom script to change the default interval. If you are on Windows there are a pletora of free or almost-free softwares to accomplish the same thing. 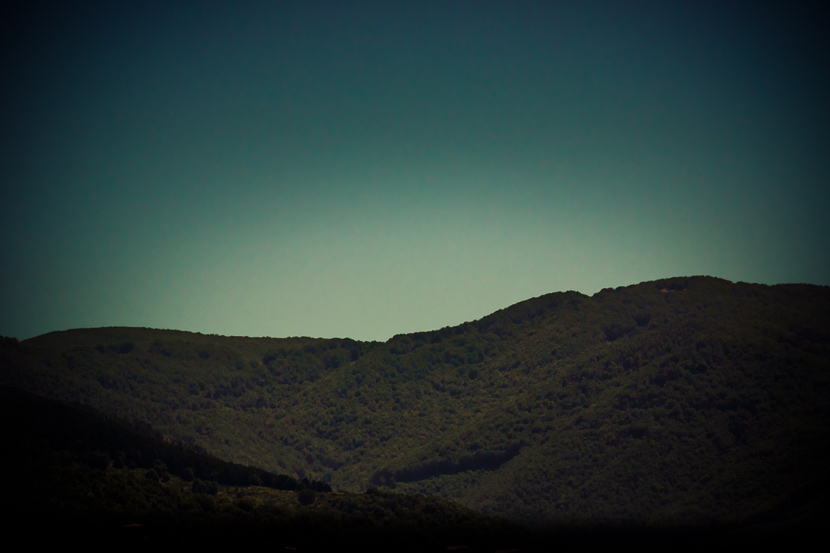 Same files as 1st backup, but you will keep this disk unplugged from the computer and especially from the power outlet when not in use

I then have Carbon Copy Cloner making an automatic backup every-single-morning on a separate disk (actually a RAID enclosure attached to my router with a Gigabit Ethernet cable, but I use it in JBD [Just-a-Bunch-Of-Disks] mode, so my iMac sees only a giant disk).

I have Carbon Copy Cloner checking this same backup every two months for corruption* (it takes ages, but it is something to do to avoid backing up corrupted files spreading then the corruption to other backup medias).

*Any file can become corrupted (i.e. you will not be able to read it anymore, or it will read incorrectly). If this happens and your backup software copies this corrupted file into the backup set then you will have not just overwritten the only functioning copy of the file you had (the one in the backup) but you will merrily continue to backup this useless file until you happen to notice the corruption. To avoid this, programs like Carbon Copy Cloner can be set to do a “deeper” check of the files once in a while, to be sure they’re actually backing up perfectly working files and not useless garbage. 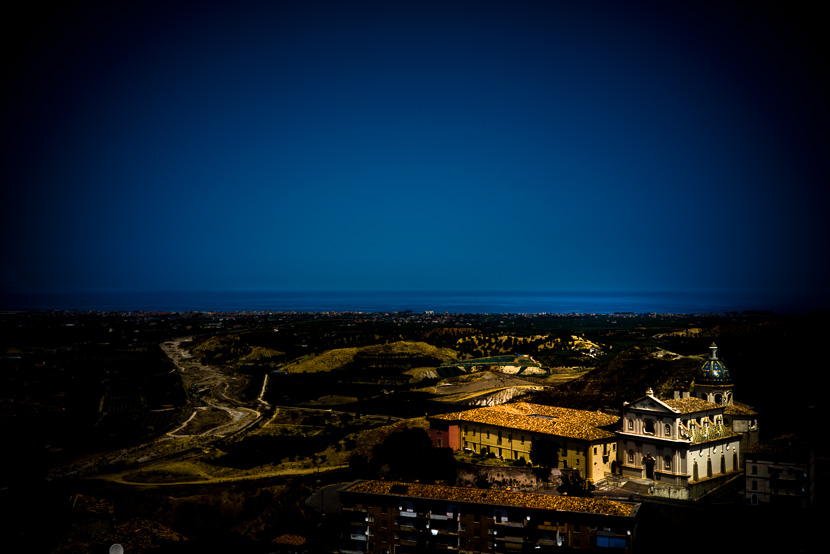 When I export the files I’ve worked on in Lightroom as JPGs (read step one) I use a Lightroom naming template to rename these exported & automatically reimported final versions in JPGs to “FILENAME_export”. This way it is really easy to make a copy of them with the simple rsync script below*, every month or so, on a small SSD that I then provide to hide in my home. Not completely theft proof, but at least is something.

The rsync script (copy the code and paste in a text file, saving it with the name you want + the extension “sh”; at this point write in Terminal “chmod a+x SCRIPTNAME” to give it the right permissions) 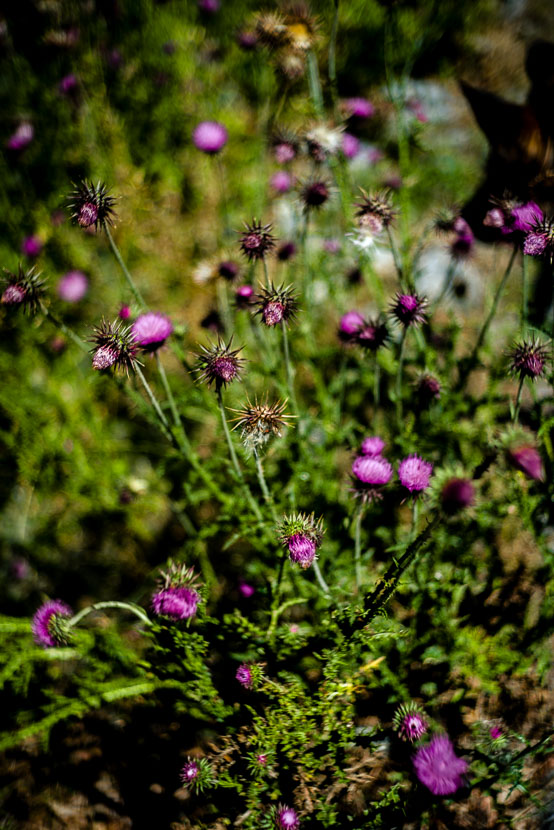 Keep these disks in another location (they are basically your last resort) and trash them and burn a new bunch every couple years at most (they’re cheap, like 1€ or 2€ each)

Lastly, I copy the same files mentioned in the fifth step to an optical disk, that then I stash in my car (I know, not the best possible place, but I do not own a second home). If you can, try to use a Blu-ray writer; thanks to the size of the disks (25Gb single-layer, 50Gb dual-layer) you can actually use them to backup the RAWs as well as the final JPGs. That being said, I make do with the DVD writer in my iMac, so being limited to pretty small disks I backup just the JPGs.

There you have it. It is not a completely fail-proof solution (that doesn’t exist, by the way), but for the last years it worked pretty well for me… Anyway don’t sweat it too much; once you have at least three copies of your files with one stashed somewhere else I find quite unlikely that you’ll loose all three at once!