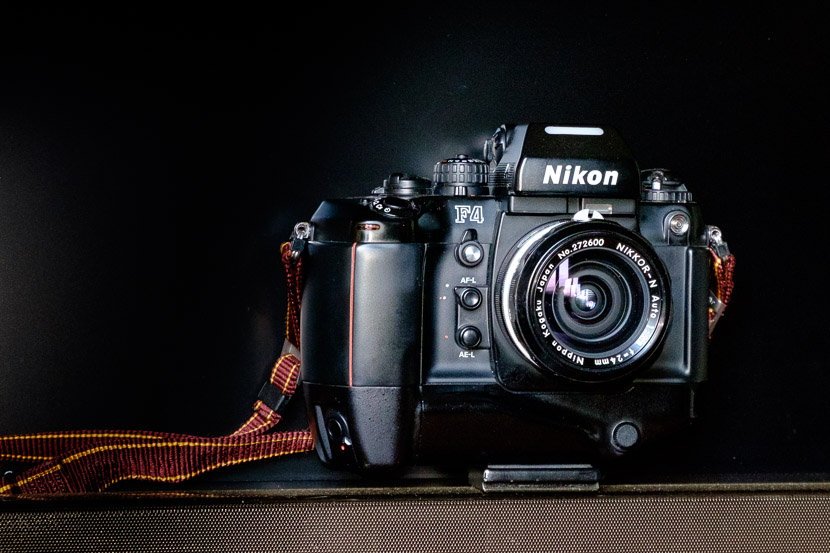 Oh my! After I published the Nikon F review I noticed that I had never written a review about my favorite camera – film or digital – ever: the mighty Nikon F4s. So here we are!


I used one for years before selling it -foolishly, considering I ended up buying it again – after the conversion to digital. 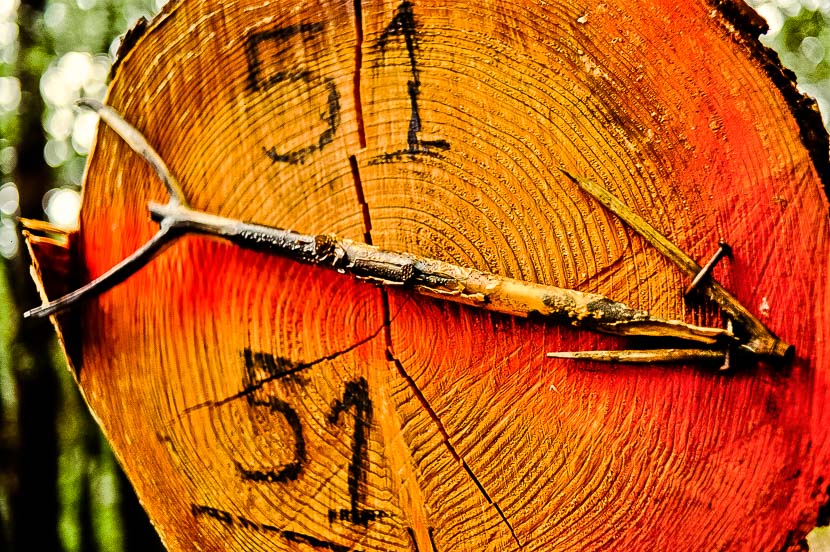 Like I said before, if you haven’t handled a Nikon F4s in your hands you don’t know the meaning of the word “sturdy”. Or probably should I say “indestructible”. 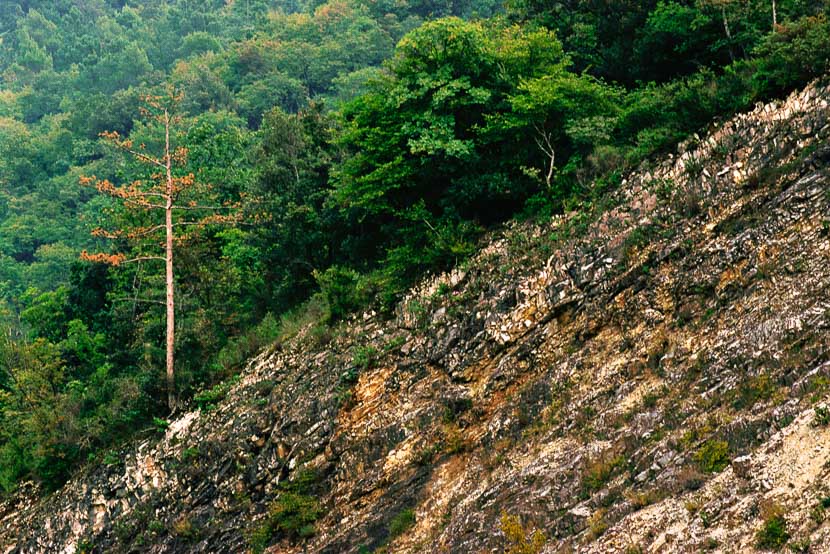 It looks and feels like you could defend yourself against a nazi tank with it, and after that it would still keep shooting. Back in the day I decided not to upgrade to the F5 after briefly trying one because it, somehow, didn’t feel as tough (and I was probably wrong, considering how many years of distinguished service the F5 has had). 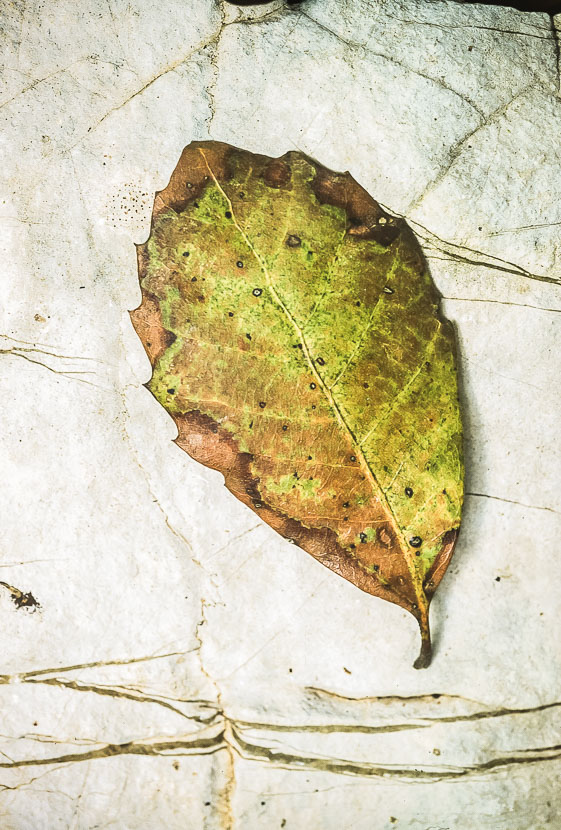 The F4s is heavy, but extremely well balanced. Moreover, you could easily use everyone of its command dials even with heavy mittens if needed. Try that with any digital camera!

I have to admit I’d prefer if the shutter dial was somehow closer to the right, in order as to be able to turn it with just one hand, and that the many locks that are in place are at the same time a blessing – my settings don’t change every time I pull the camera out of a bag or I put it onto the ground, like for example happens with…every other camera! – but are also a bit of a pain in the you know what. 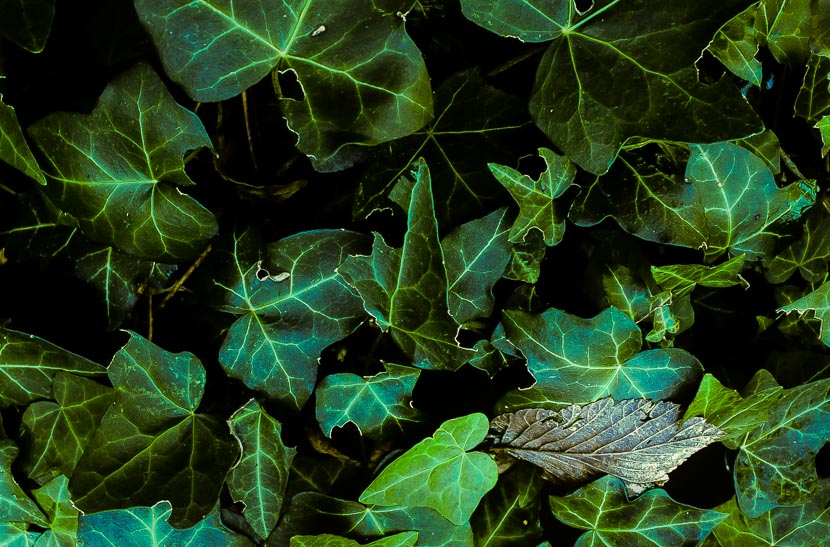 Something rarely discussed is the “mass” – a tungsten block, if I am not mistaken – that Nikon hung inside to absorb shutter shock: it works like magic. The F4s it is hands down the most stable camera I’ve ever used, and I felt like this long before I knew about the tungsten dampener, so it is not just my imagination playing tricks on me. 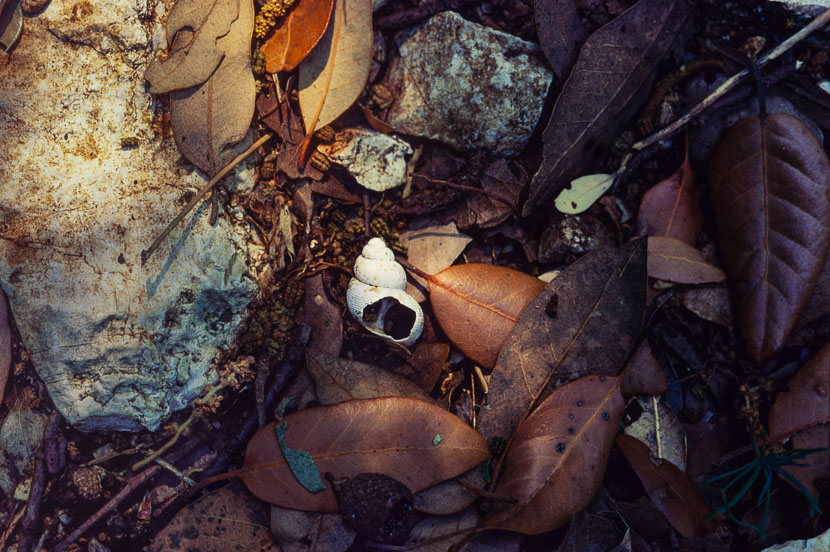 Besides, the Nikon F4s is, in my opinion, the ultimate manual focus camera for the Nikon shooter. Not only you can focus easily, change screens, have focus confirmation with every lens etc.. But you will be also able to use, as I do, the über-cheap (but still super sharp) old pre Ai lenses on it just flicking up the switch of the Ai tab on the lens mount, stopping down to meter. 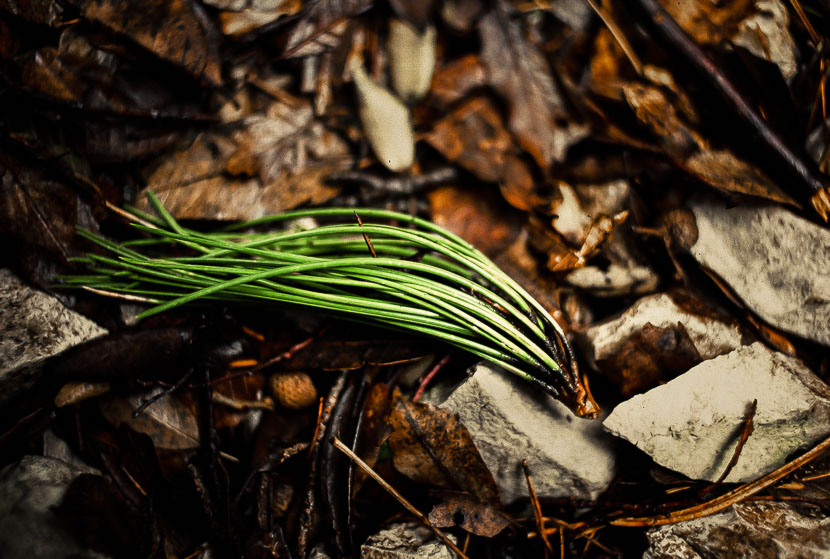 For the specifics and details about, well, pretty much everything you can possibly want to know you can go to: 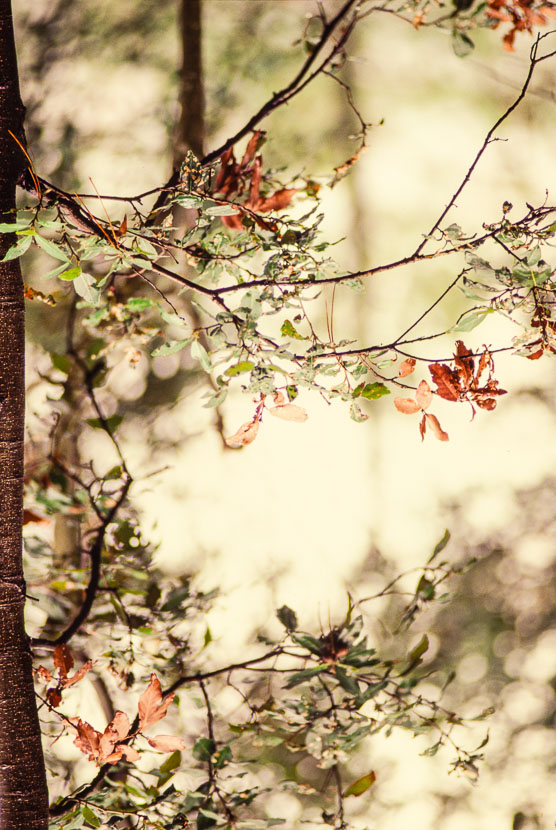 When, years ago, I reviewed the Canon Eos 1n I asked: it still makes sense these days to lug around such an hefty and big camera just to shoot puny 35mm film?

At the time my answer was “not really”. After all if you carry on your back a kilogram it better be an Hasselblad or a light large format field camera. 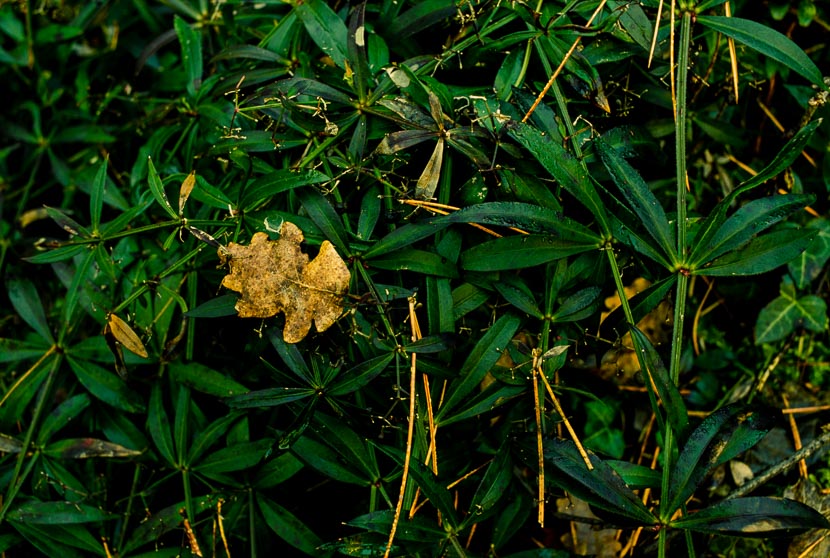 But an F4s is pure joy to shoot with, and besides nowadays there are films like the Adox CMS that can take the place of the late Kodak Technical Pan giving you results rivaling medium format.

And shooting Velvia or any other slide film is always fun, if you can find a decent lab.