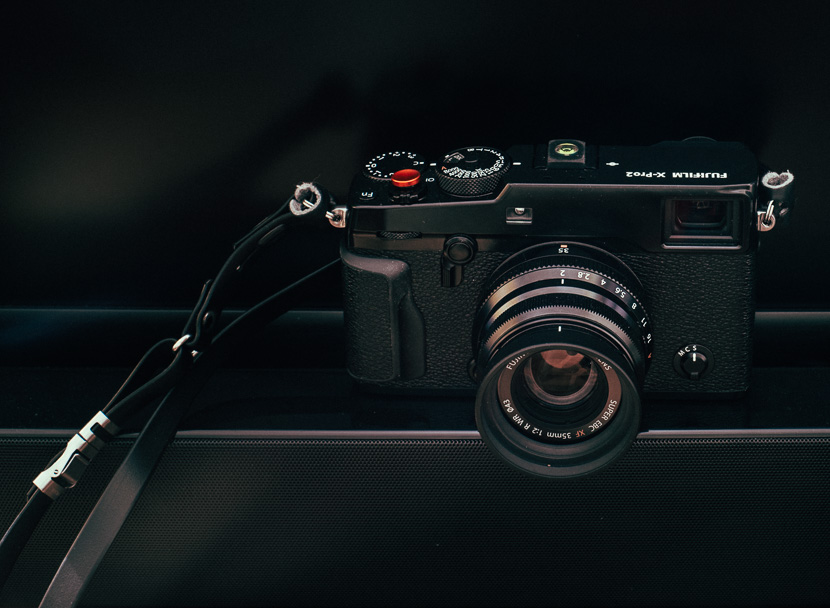 EDITORIAL NOTE: I wrote this review as soon as I got the X-Pro2, and then I abandoned the blog for a while (too much to do!) so I forgot to post it… Maybe even if now the X-Pro3 is about to come out, someone might still find it useful!

Me and the Sony A7r were in a pretty good honeymoon again these last months, but as some of you might remember for a long time I was sorely tempted to ditch it and going for a full Fuji setup.

The quality, with the 16Mp sensor of the XT-10 I bought to test the waters, was already quite comparable for small-ish prints (small-ish = less than 1 meter wide). The difference showed, but not as much, not with most subjects and most of all almost exclusively doing a side-by-side shooting, not in “real” prints.


The truble were greens and foliage, mostly, and in general some weird artifacts that popped out of nowere like the infamous “worms” if shooting light mist, for example. Besides, it was still hard to leave an awesome 36Mp sensor for “measly” 16Mp. When the new slew of 24Mp Fuji X-Trans sensors (X-Pro 2, XT-2, XT-20, X-E3) come out I did what everyone else did: downloaded a few of the raw files (RAF in the case of Fuji’s) publicly available, processed them in Lightroom, some even in Irident Developer (hands down the best Raw converter for Fuji files) and quite frankly my reaction was: “meh”…

But, midnful that the same thing had happened with the Sony A7r samples, and that in that case the culprit wasn’t the camera, but the reviewers that had shot carelessly and handheld such a monster, I decided to try (and as it turned out: buy) a Fuji X-Pro2. 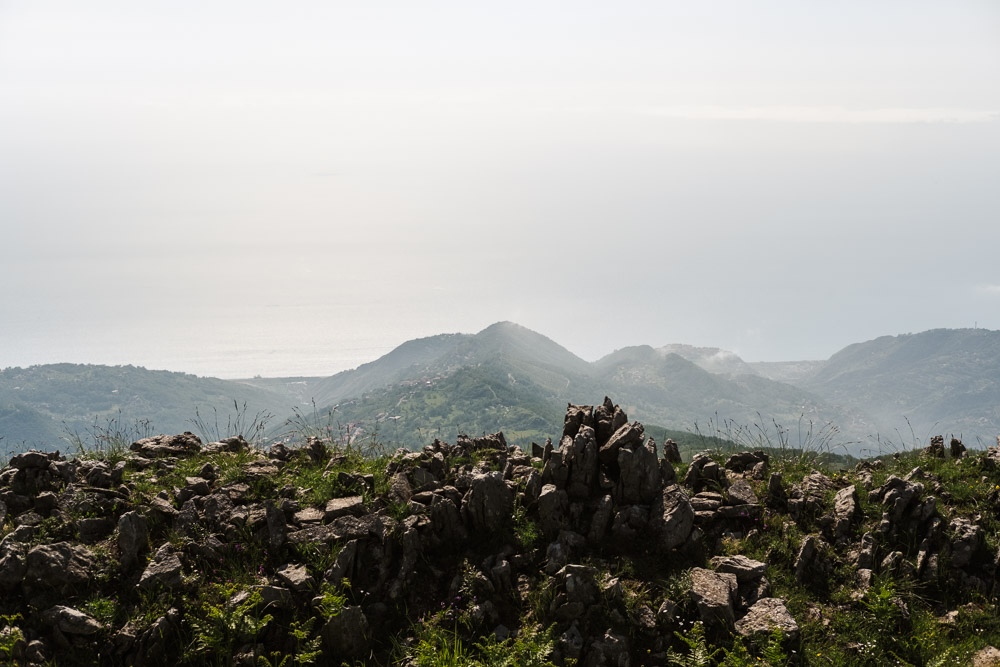 Especially after demosaicing the files using the fairly cheap (around 30€, depending on taxes where you live) Irident X-Transformer the results are waaaaaaaaaaaaaay beyond what you can get from any (now competent enough) Adobe software. It’s the difference between an amateur lightweight boxer and Mike Tyson in his best days. And as a bonus, I am left with a super compatible DNG file that I can open even in my “ancient” PhotoShop CS6 and process in any way to my heart content.

Back to the results, the merit is not just of Fuji’s sensor, but of their glass as well. The “cheap” telephoto option of their sistem, the 55-200, I already knew it was extremely good. But now I had the chance to test it on the exact same hi-res camera alongside the *faboulous* Contax Zeiss Vario-Sonnar 100-300 and the small, AF and VR 55-200 was essentially indistinguishable – and @ 200mm nonetheless, the weakest focal lenght for this kind of zooms.

Sure, the Contax is still a sliver sharper in some parts of the frame if you really look closely, but it’s negligible even for really gigantic prints. 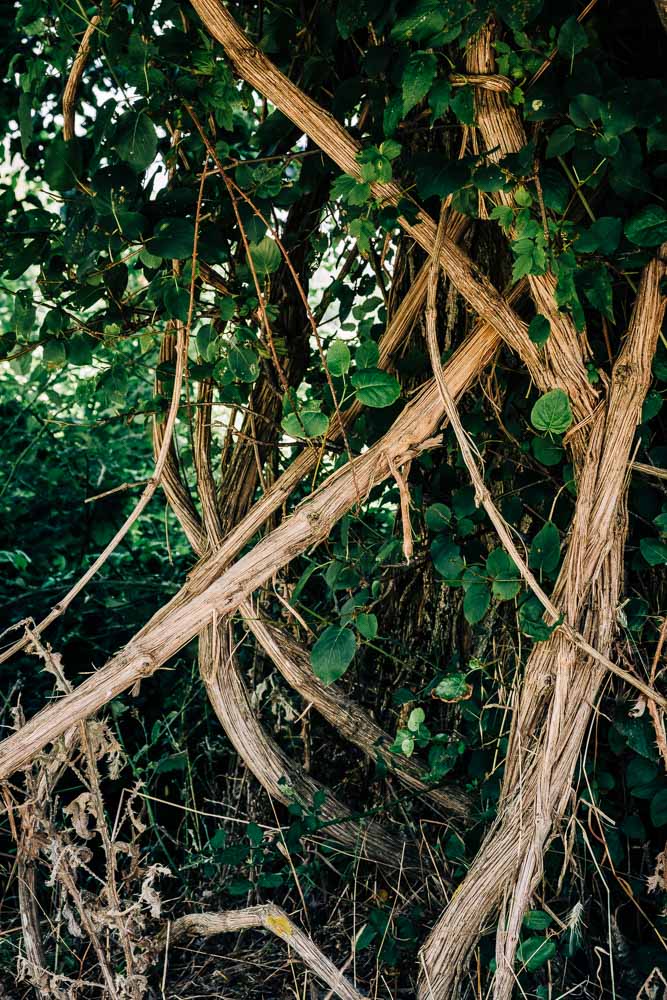 Fuji’s files were ALWAYS at least as sharp as Sony’s in the center, and 90% of the times even MUCH MUCH MUCH sharper from 2/3 of the field and at the borders.

“MUCH MUCH MUCH” here means that pictures shot with the Sony looked fuzzy and “broken” at the sides while the Fuji’s were super duper sharp even in the far corners.

Couple this with the fact: 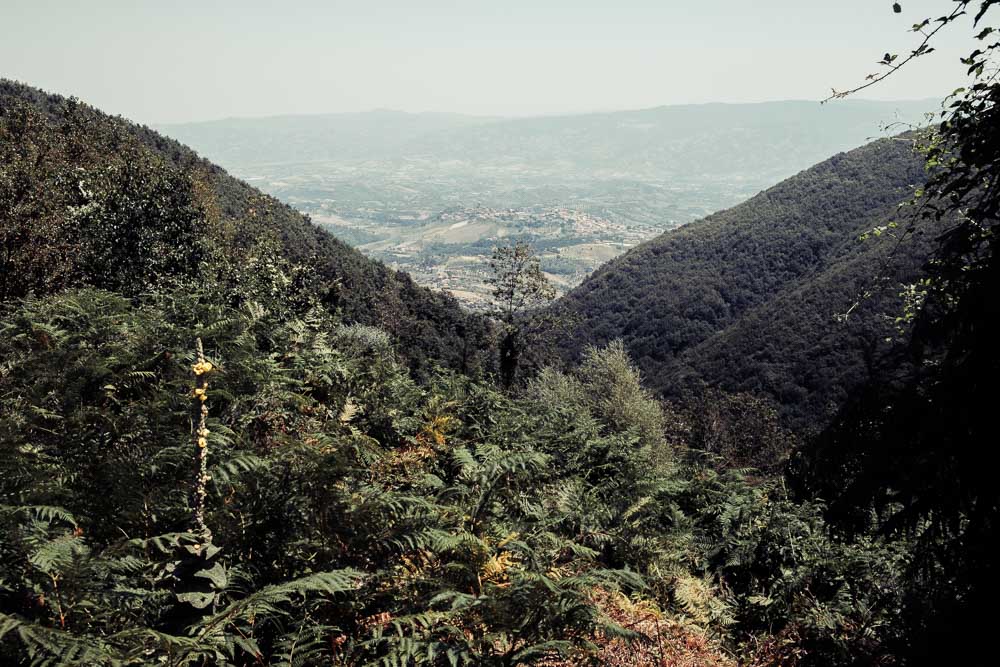 These are a lot of “that”… You see where I am going, don’t you? Yes, I’ve finally “given the boot” to the Sony A7r. Its last advantage were the cleaner files, in terms of lack of noise, when shooting it at 50 Iso. But I can still do pretty heavy noise reduction on the Fuji, if needed, and 90% of the time be left with more detail thanks to the lack of shutter micro-and-macro-shake and to the better lenses (better than the one I use, not necessarily of the entire Sony’s lineup). Moreover the Fuji will be shooting at 200 Iso, nice if you’re using it handheld.

That said, it would be pretty awesome if Fuji started thinking a bit to landscape shooters as well, other than street photographers, and maybe decided to give us a firmware update with a 50 Iso option (in raw, not just jpg).

On a side note, Irident X-Transformer is whorth every-single-cent. Nowadays Lightroom does a pretty good job with Fuji files, the days of horrid artifacts are behind us. But Irident still manages to extract an amount of detail so much higher than Lightroom and Fuji’s in-camera jpgs than it looks like you’ve stepped up to an entirely different class of camera / lens combo! Kudos.

As for the age old (well, not really…) dilemma if a Fuji shooter should go for the XT-2 or the X-Pro2 my heartfelt advice is: try them both.

On paper, the XT-2 for me, as a landscape camera, made the most sense and the viewfinder is absolutely gorgeous; it trumps the tiny (in comparison) EVF of the X-Pro2. But using both for a short while, in the shop, I actually felt much more “connected”, for lack of a better word, with the X-Pro2. The lack of a tilt screen is still annoying, but I can live without it. And now I’m using most of the time the optical viewfinder, something I almost never did when I had the original X-100 and that I thought I would never use at all.