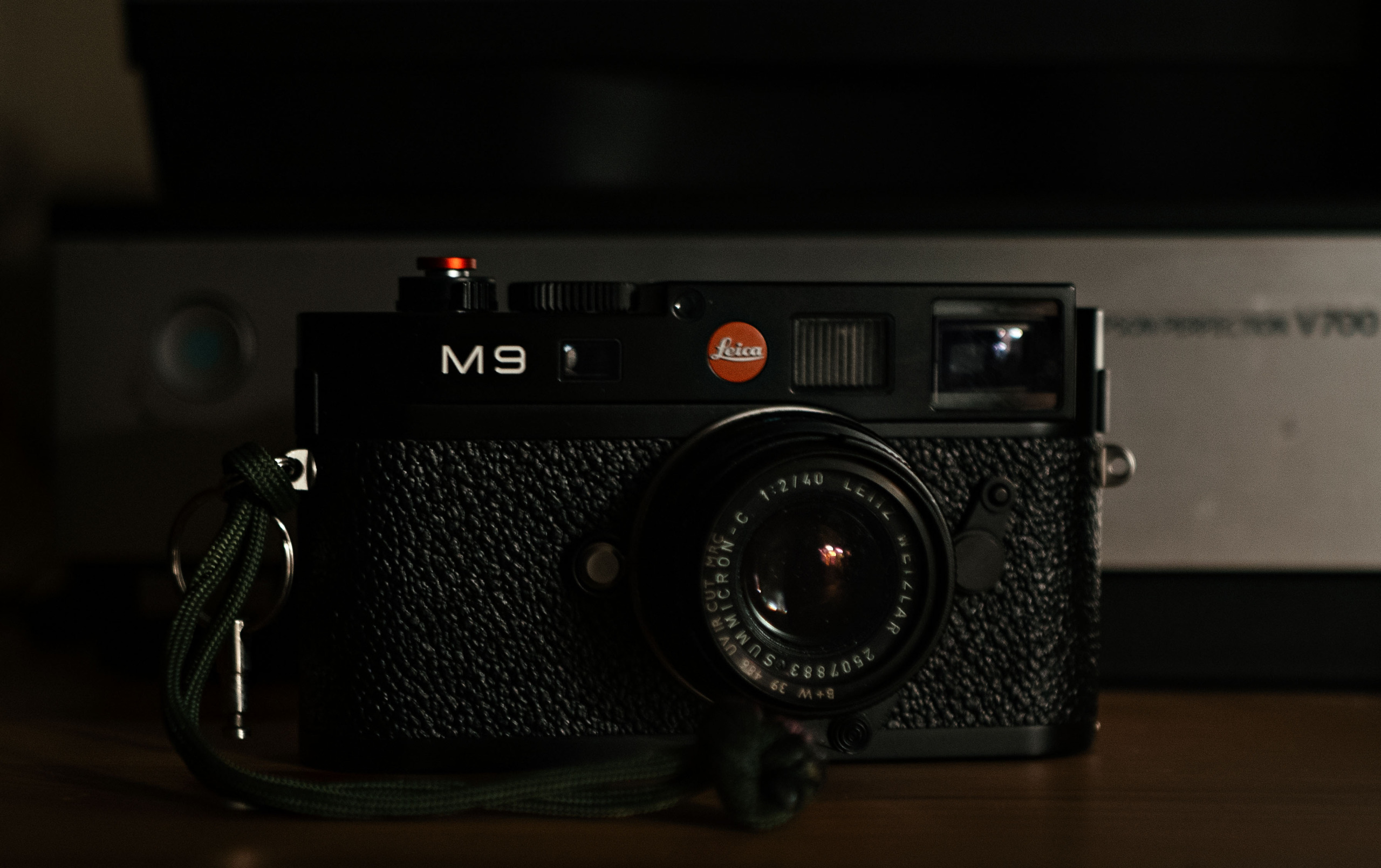 You might have noticed in this last year that there is a growing trend in low-resolution, old — sometimes even “archaic” — digital cameras.

You may rightfully be wondering what is all the fuss about? After all, we struggled for years, at first just one or two megapixels at a time, to get to a level of decent performance, and now we live in an era of plenty, with 60-plus megapixels at our disposals, even if not often at a reasonable price.

The low rez craziness is in part just that, a fad. Like most fads, it will blow out at some point and just a bunch of people will stick with it because they really like the results are getting. Think about what happened with vinyl LPs.

As one of the very first to appreciate the allure of low resolution, count me among these die-hards that will stick around long after low rez will not attract clicks anymore. But why?

Because pictures then look like pictures again. With most subjects, it is exactly the slight lack of sharpness compared to a 60 or 100Mp monster that renders (relatively) low-resolution images less hyperreal and more photographic in rendering.

The explanation requires a little bit of background: I grew up shooting high-resolving slide film and projecting the resulting slides on a screen. Kodak Ektachrome 64, at first; then Fujichrome Velvia 50 or Provia 100. The pictures from those beautiful slides, when bathed in the warm light of my cheap Reflecta projector, appeared smooth as silk and rich in a myriad of color nuances.

You see, slides in reality are not high contrast because you have to like that look, but instead because they were meant to work in symbiosis with the light coming through them from a projector, a light that softened them up considerably, letting you see all the tones and shades of the colors. When we think of slides as high contrast we are really thinking of their results when printed on Cibachrome, like historically has been done, or when they are (improperly) scanned. That’s why pretty much every Youtuber working with slides will tell you at some point that the experience of looking at slides on a light table is “incomparable”, “incredible” or something along these lines: slides are meant to be seen with some kind of light passing through them, compensating the contrast.

Back to the point: when you looked at 35mm slides how they were meant to be seen, you were rewarded with wonderful tones and, importantly for our topic, a perceived resolution that was at the same time really high but silky smooth as well. This effect was due to the high acutance of most slide films, paired with the relatively low resolution — yes, even Velvia, compared to digital — of a piece of film that was still just 24x36mm in size.

To this day, still, almost nothing beats film for color in my opinion*. But the best approximation is a relatively low-resolution camera (let’s say around 10-12 megapixels), possibly CCD based — this for a shorter, more slide-like, compressed dynamic range. 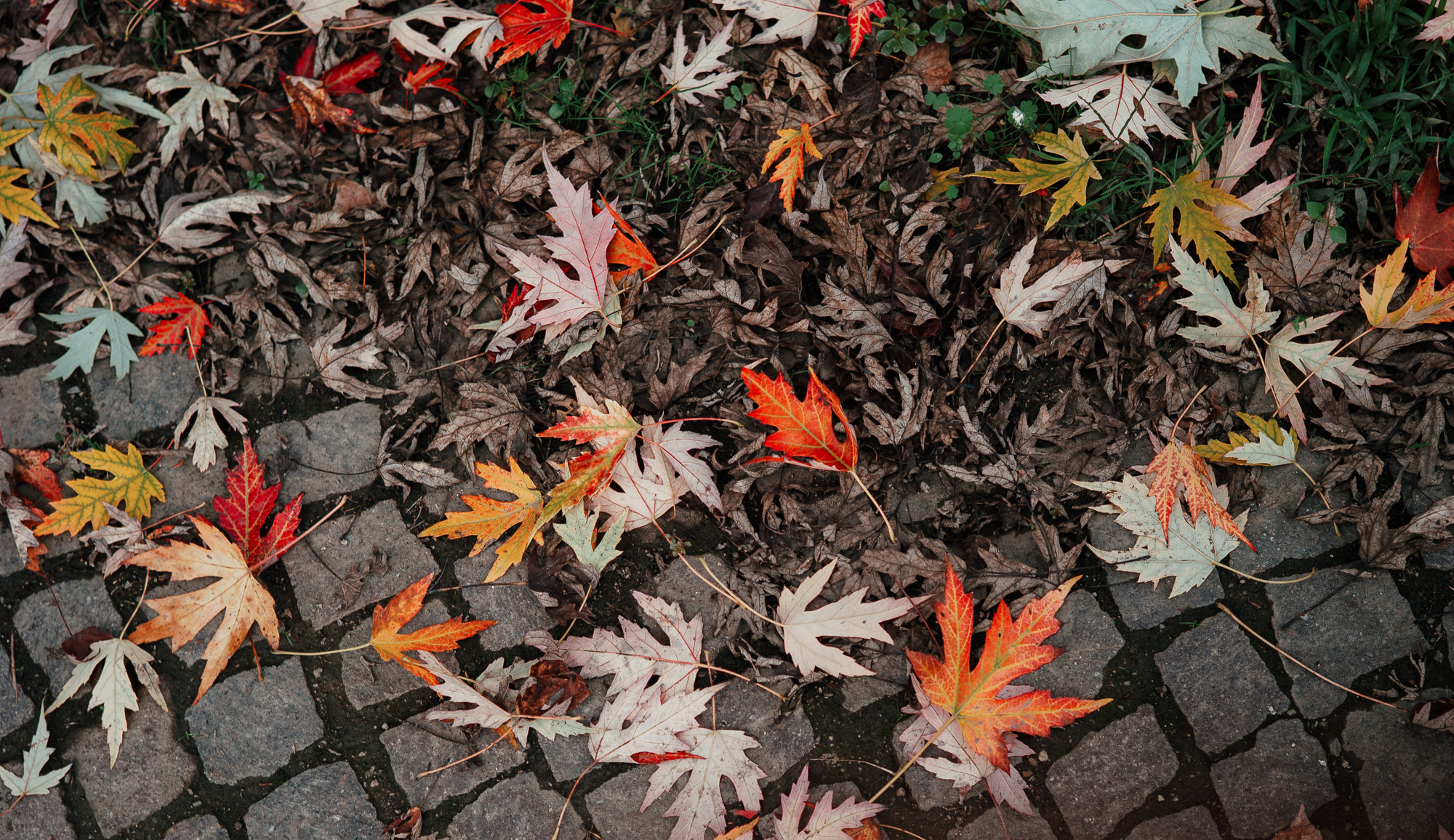 Not all cameras, sensors, and processors are created equal though, so there are a few that I love even if they do not conform to these requisites, for example the amazing Nikon D2x (CMOS based) or the Canon 5D Mark II (CMOS and 21 megapixels).

*Sigma Foveon cameras come very close in perfect lighting conditions but fall awfully short if the light is too contrasty. Besides, they are so sharp that I often have to blur the results a tiny little bit! And a low-resolution camera like the, otherwise great, Fujifilm X100s has more of a distinctive digital look in terms of the way it renders the sharpness.

*Really old files that, by the way, I rediscovered recently; I forgot how beautiful that old camera rendered pretty much every scene with a human being in it 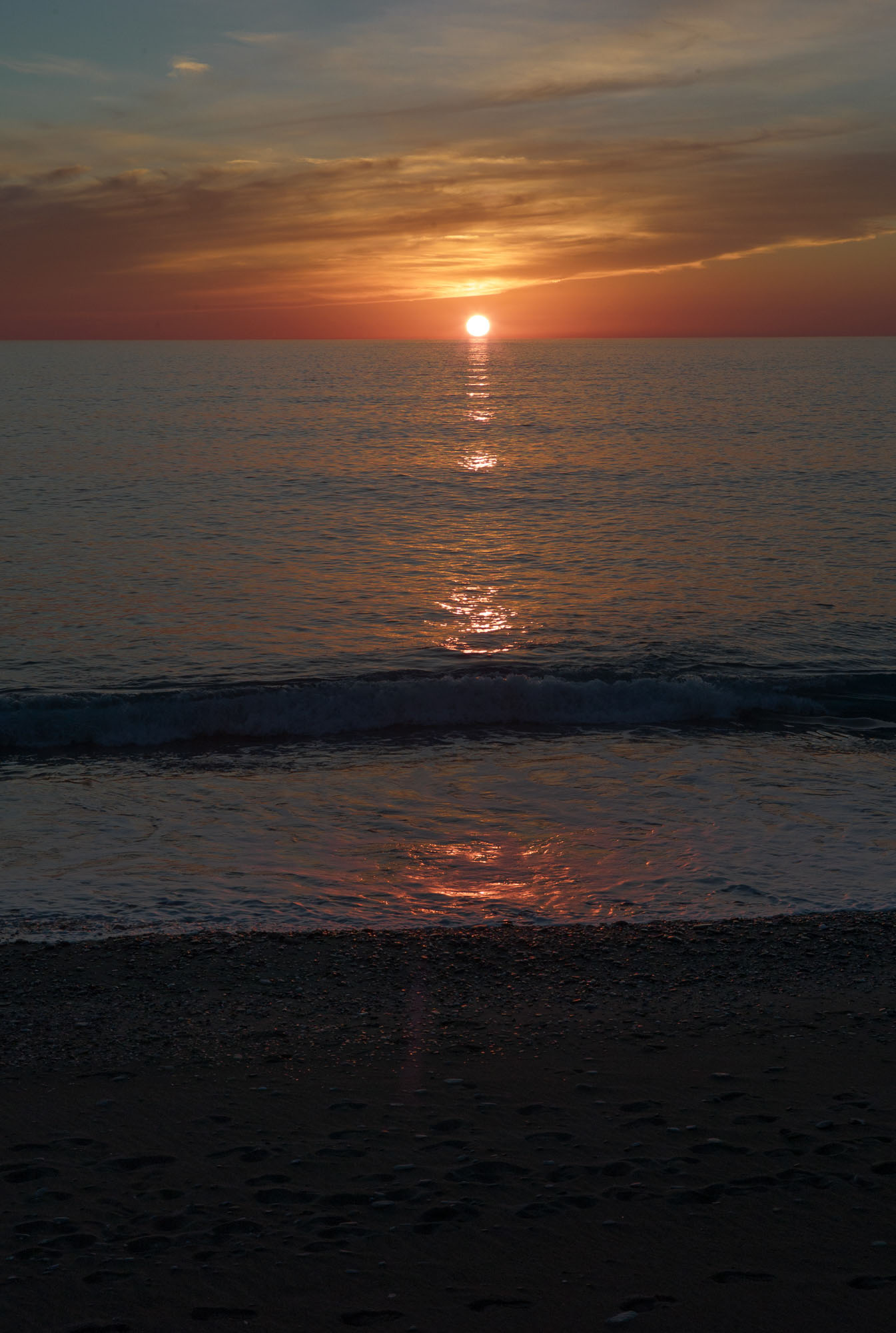 So, compact digicams aside (they are too numerous to list), what are my favorites? Price aside, because you can almost always find a good deal if you are patient (I paid for my Leica M9 only a few hundred euros because nobody took notice of the auction that was going on…), my top picks, among cameras that I have either used in the past or still use, are:

Honorable mention, in the sense that they will not give you results as good as the ones listed above, but on the plus side are way smaller and really pocketable, two 20Mp 1-inch sensor cameras:

*And its other variations as well, probably; I just happen to own this version

So take back from the drawer your old camera if you still have it and have a blast. Happy pictures!