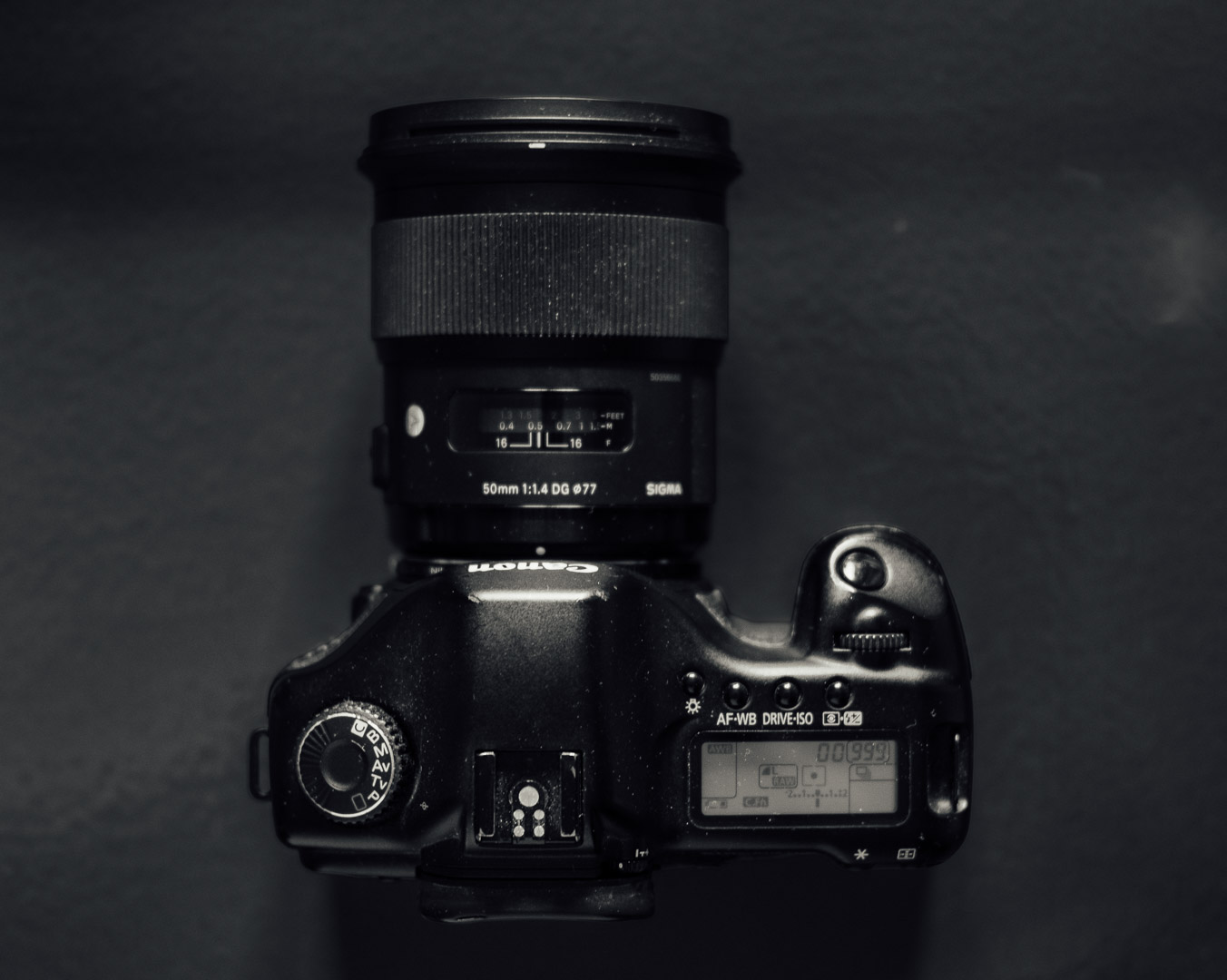 “How did so much time pass that I can be nostalgic about old digital cameras?!”

A few months back I picked up super duper cheap a nice Canon 5D “classic” – the very first version, in all its 12Mp glory – mostly because of the price and the nice Canon flash it came with. I had for years a 5D mark II, loved the color rendering, but I didn’t like very much everything else because it burned the highlights like crazy and there was no way to lift the shadows without horrible banding (UPDATE: burning the highlights was mostly my fault, I was using the camera at 50 Iso all the time. I’ve since bought another one and it has been fantastic. It does have less wiggle room than the 5D classic in the highlights, but not that much). Remember: I live in the super sunny South of Italy and I shoot a lot of woodland photography, where contrasts are extreme. 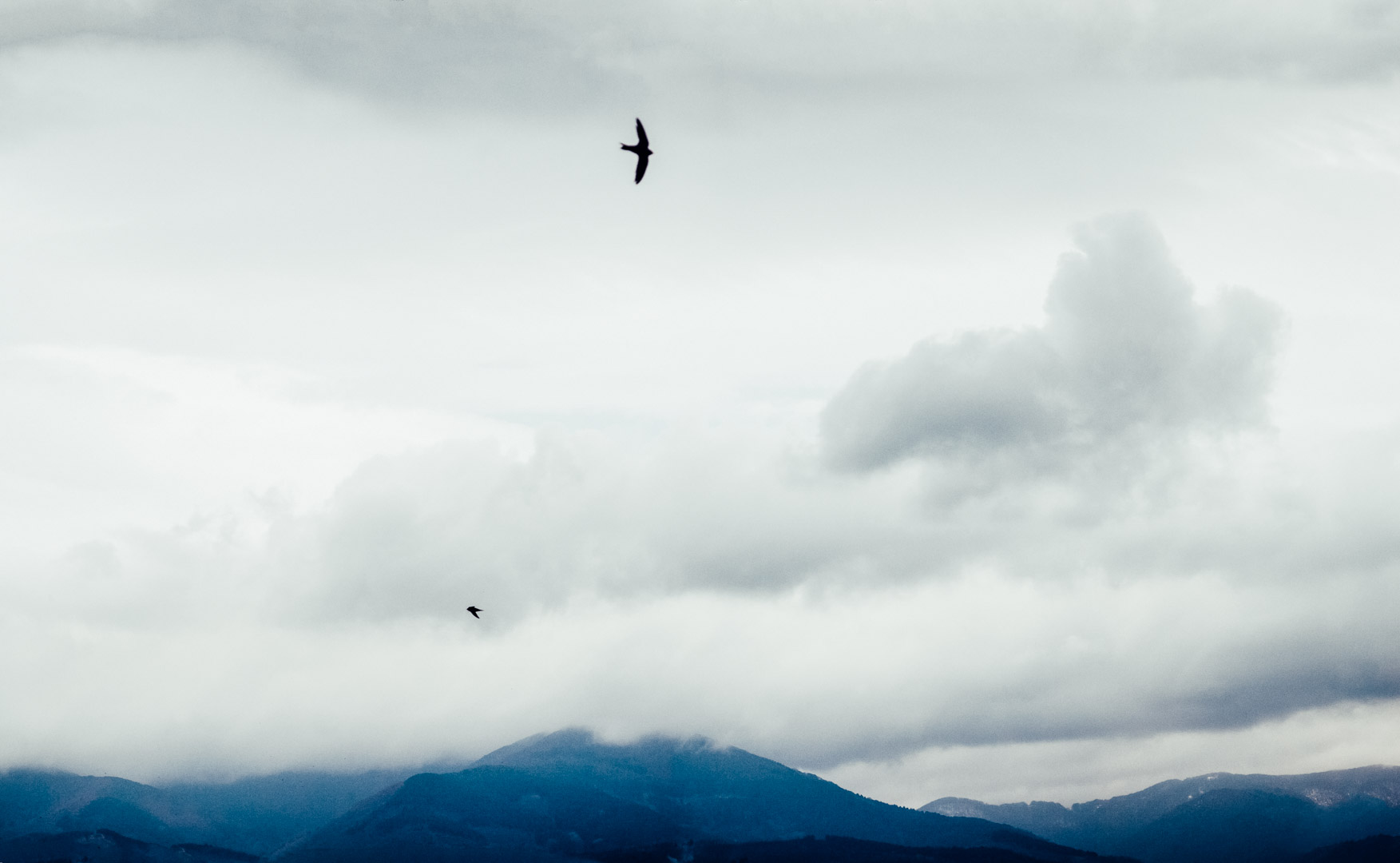 I started shooting with the 5d “classic” during the lockdown, and I quickly discovered that: 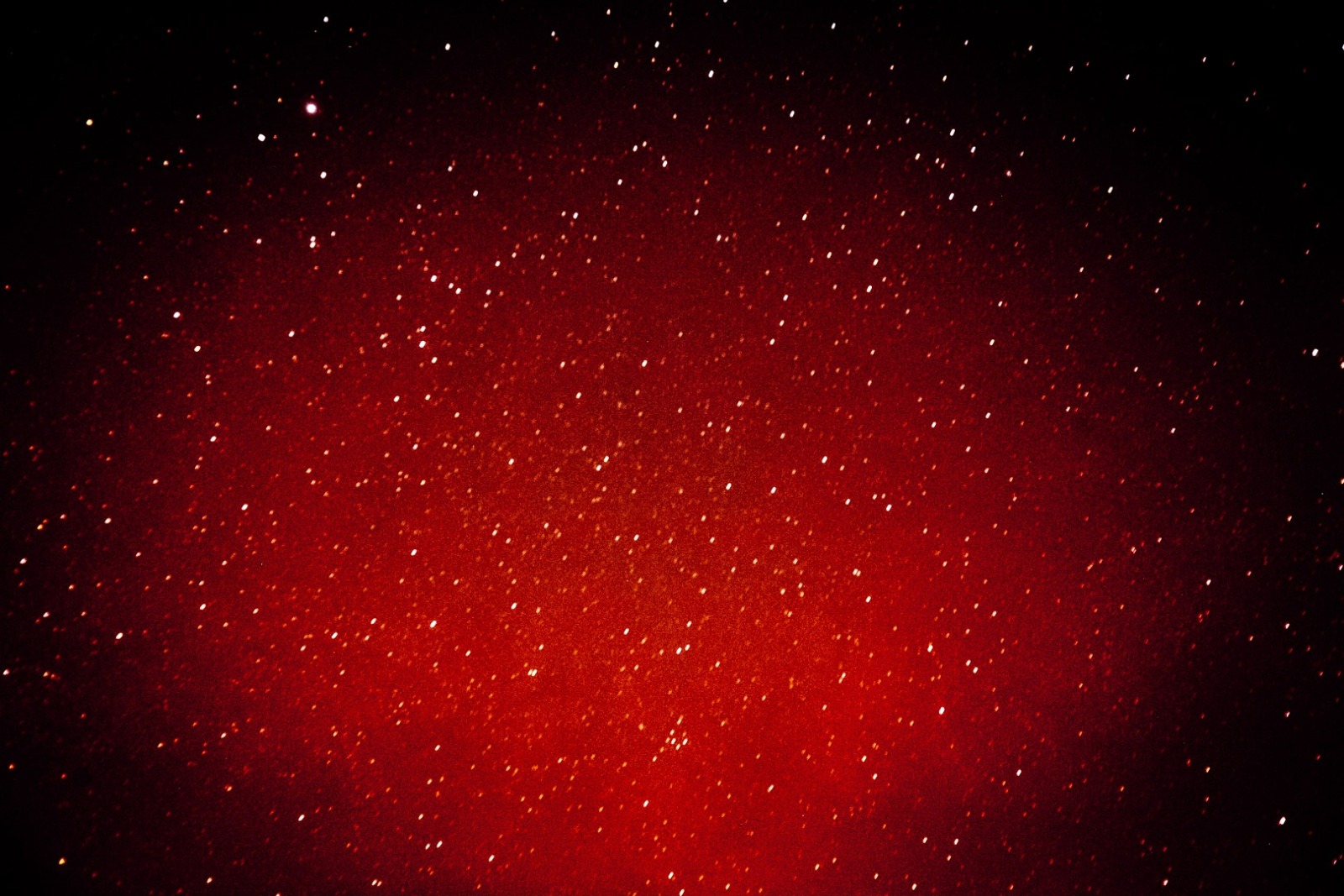 Long story short: I’m selling my Nikon and Fuji and all their lenses (they are on eBay right now!). I’ll keep only my m4/3 kit because of its size.

Yes, the weight of the Canon 5D is considerably more than the one of a mirrorless camera, especially paired with something like the (amazing) Sigma 50mm f/1.4 Art series. But the results are worth the effort, and anyway I’m accustomed to lugging around medium and large format film cameras. Besides, I plan to buy at some point the nice 40mm f/2.8 pancake (UPDATE: I bought it and it is an excellent lens, although a tad slow focusing), to make the camera really portable for those occasions where I really want to travel light. 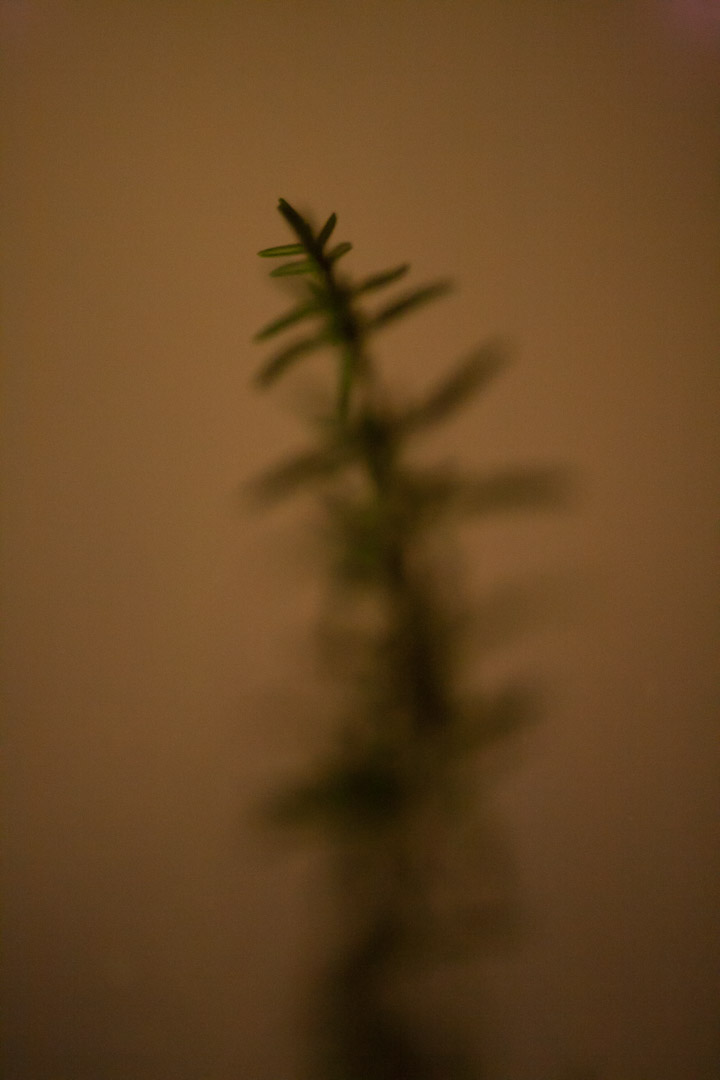 12Mp are plenty for printing even really detailed scenes at the very least up to 50x70cm, and probably up to 60x90cm (but I’ve yet to try this size). And side-to-side they are sharper than the 16Mp micro 4/3 Olympus OM-D E-M10’s files (that I know for a fact I can print up to 60x90cm without a hitch) and once upscaled surprisingly difficult to tell apart even from 36Mp Nikon’s files, as long as the subject doesn’t have a lot of intricate detail.

With most subjects, my guess is that exactly the slight lack of sharpness compared to a 100Mp monster what renders Canon 5D images less hyperreal and more photographic in rendering. 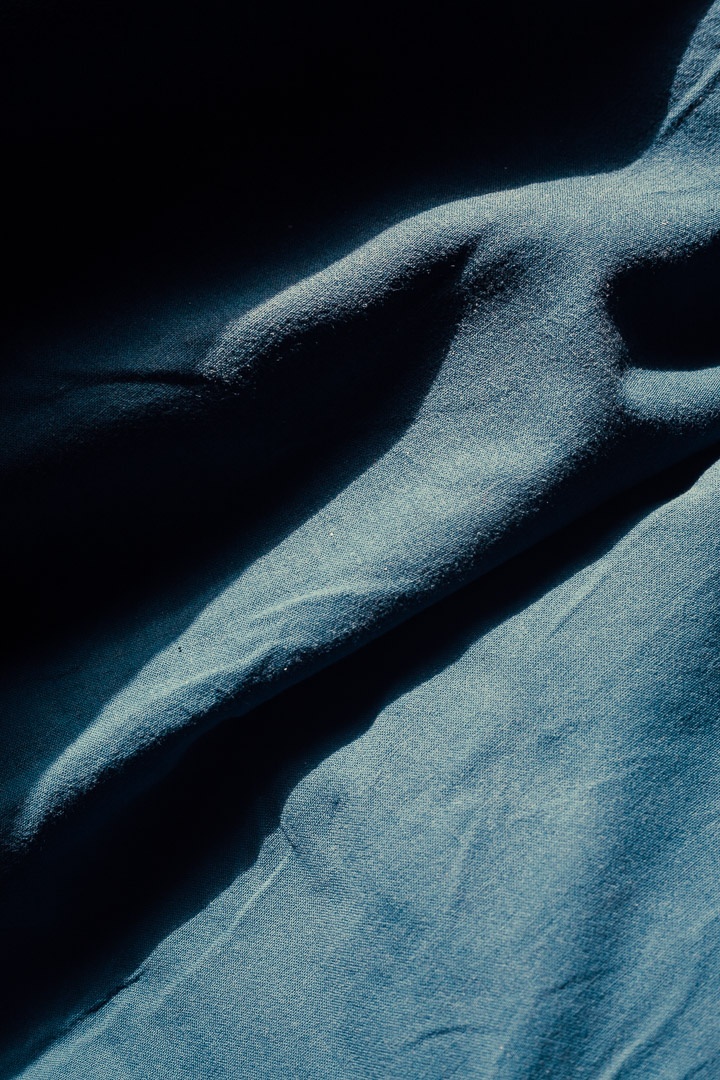 Another big plus is that a 12Mp sensor has a really low pixel density, so I can actually handheld the camera at decent shutter speeds without inducing camera shake just because…you know…I’m alive. Needless to say that importing, exporting and working on 12Mp files in Lightroom is exceedingly fast.

That said, I might pick up a 50Mp 5Ds or 5Ds-R for when I really want to print BIG or I want the hyperreal effect (woodland scenes with loads of intricate detail and such). But even than I plan to use the 12Mp 5D for pretty much everything else. Yes, it is that good. 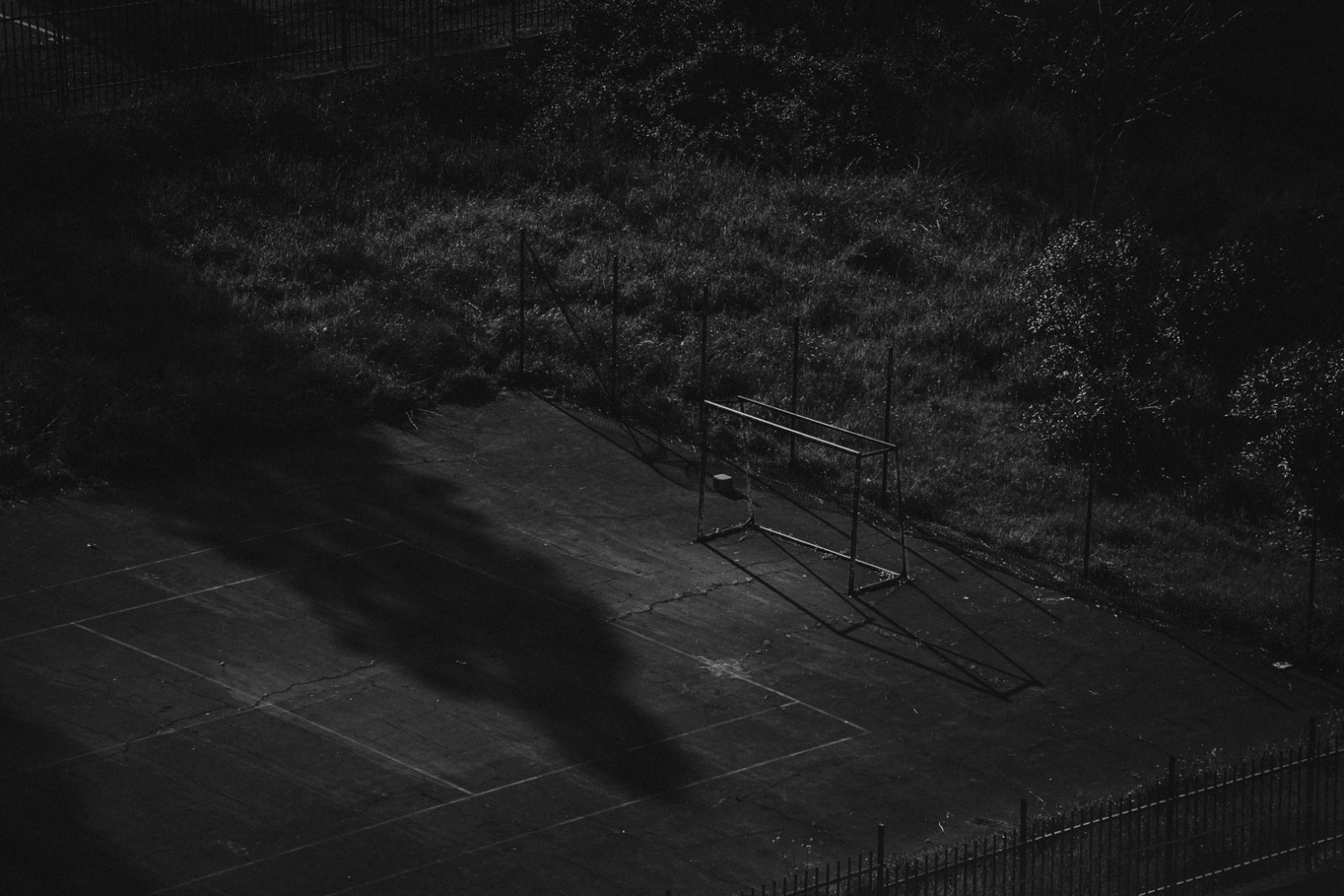 If you plan to buy one, check the serial number for a later batch or check that the mirror has been fixed (it should have a sort of two additional metal strips along the sides barely visible, Google it): cameras from the first series had a tendency for the mirror to come off. (UPDATE: mine came off, but all it took to fix it were a few minuscule drops of Cyanoacrylate glue on the mirror’s supports, i.e. the small “circles” underneath it)

P.s.: to answer to the other question Mike posed, on m4/3 my favorite lens is the Panasonic 25/1.7, even if we had a rocky start. That lens has a spectacularly nice way of rendering a scene, especially portraits close-up. 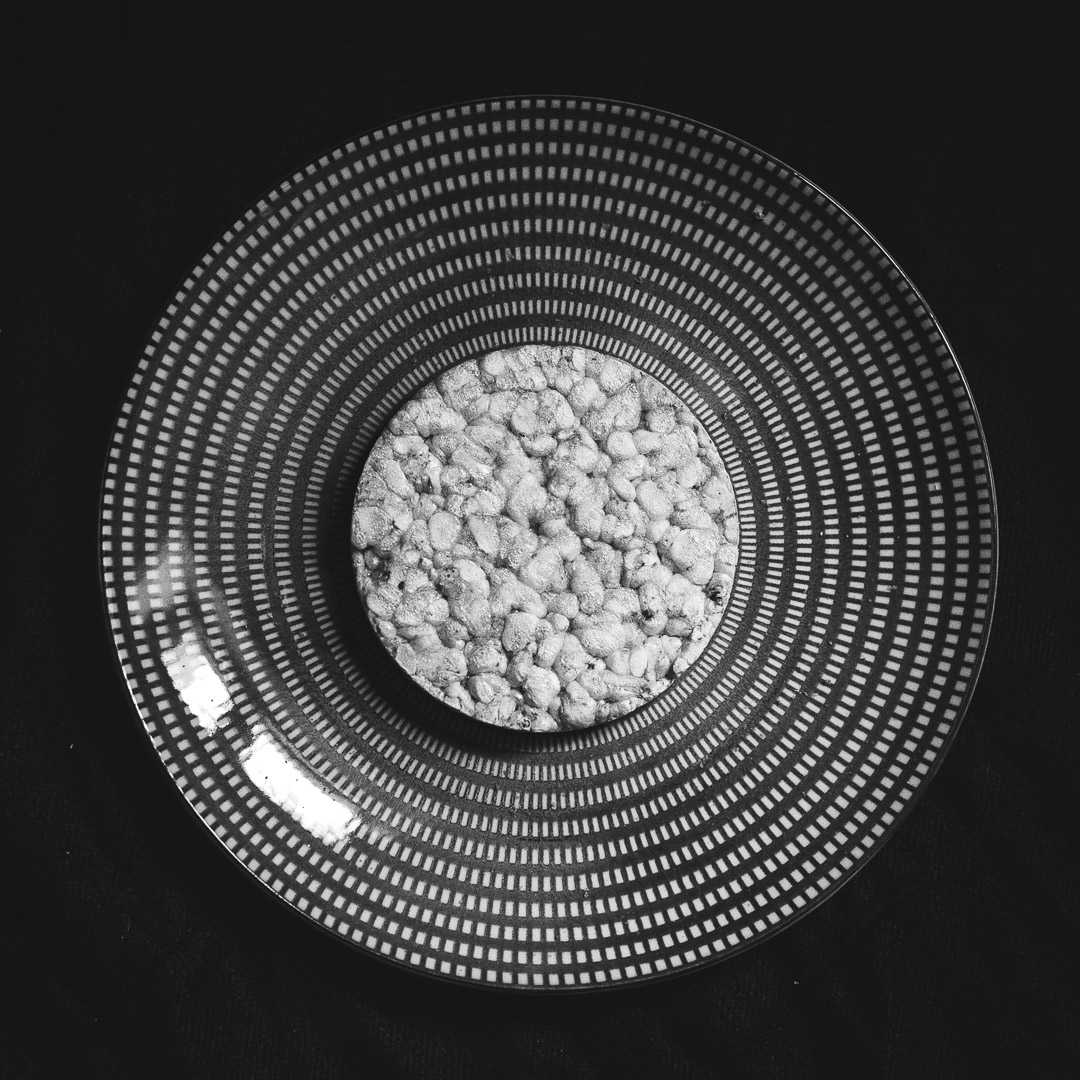