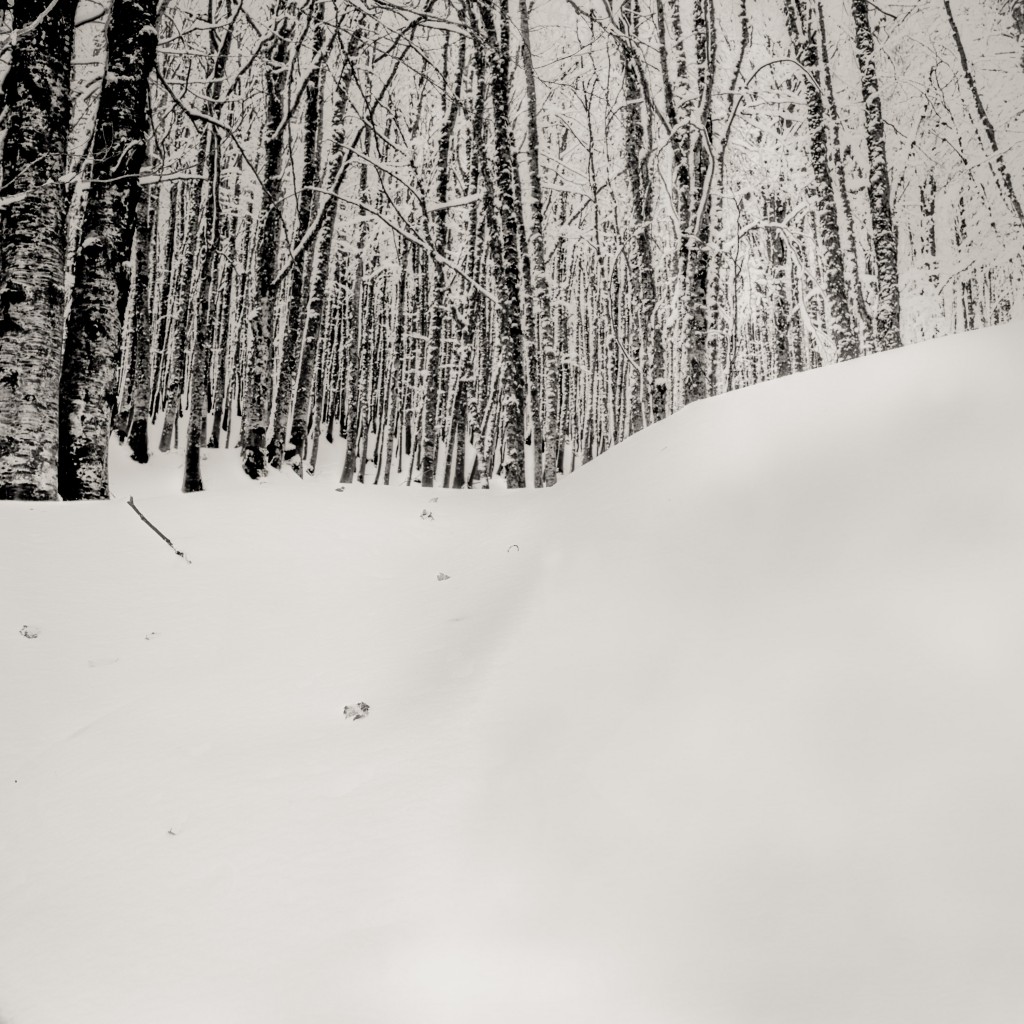 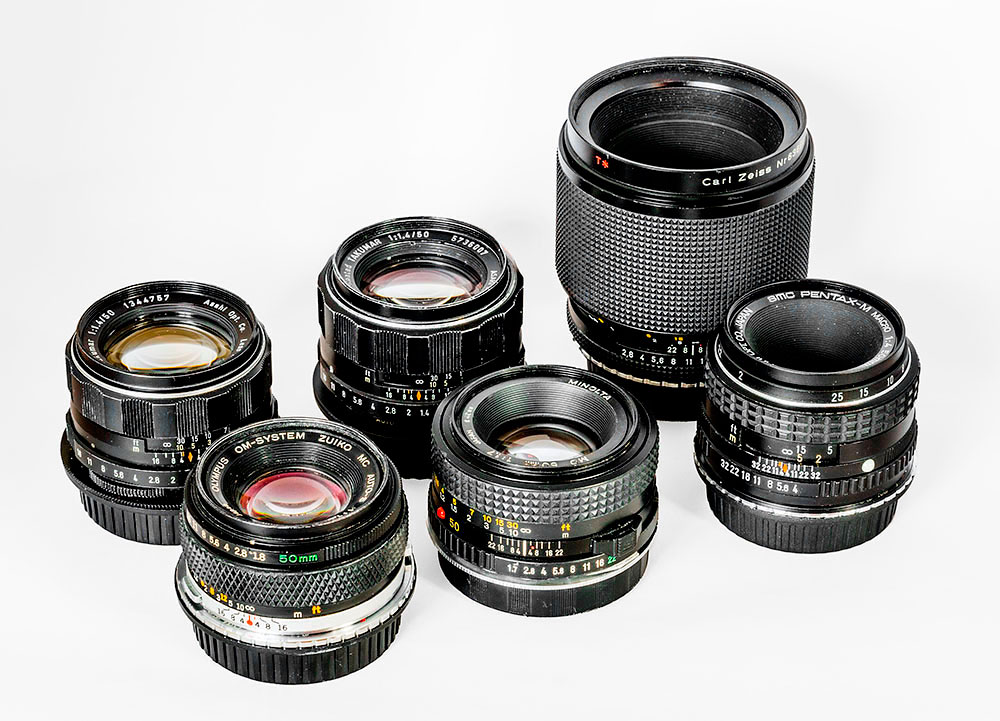 Every time sensor resolutions go up the thing people keep asking the most in comments and forums is: will the latest Sony, Sony or Sony* sensor out-resolve our lenses?
END_OF_DOCUMENT_TOKEN_TO_BE_REPLACED 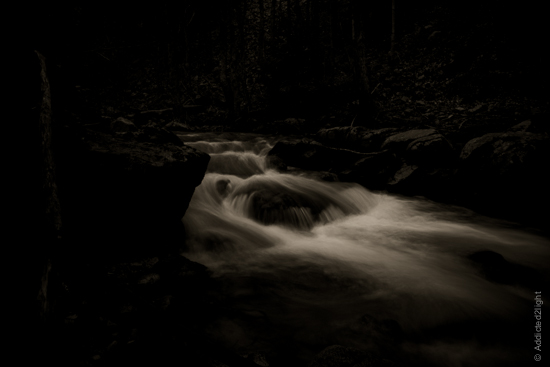 Every time I was out shopping for a legacy (or just plain old) lens I had to dig through piles of old magazines and bookmarks to find the info I wanted. Especially dimensions and optical scheme of an old lens are often two difficult data to track down.

So I started collecting all these specs into this handy table, that I’m now sharing with you. END_OF_DOCUMENT_TOKEN_TO_BE_REPLACED

A couple weeks ago Kai of DigitalRev, with the help of Bellamy of JapanCameraHunter, did a video on the “5 top film cameras for under $1000”. Interesting, but having grown up shooting film in my opinion they got two major things wrong. END_OF_DOCUMENT_TOKEN_TO_BE_REPLACED 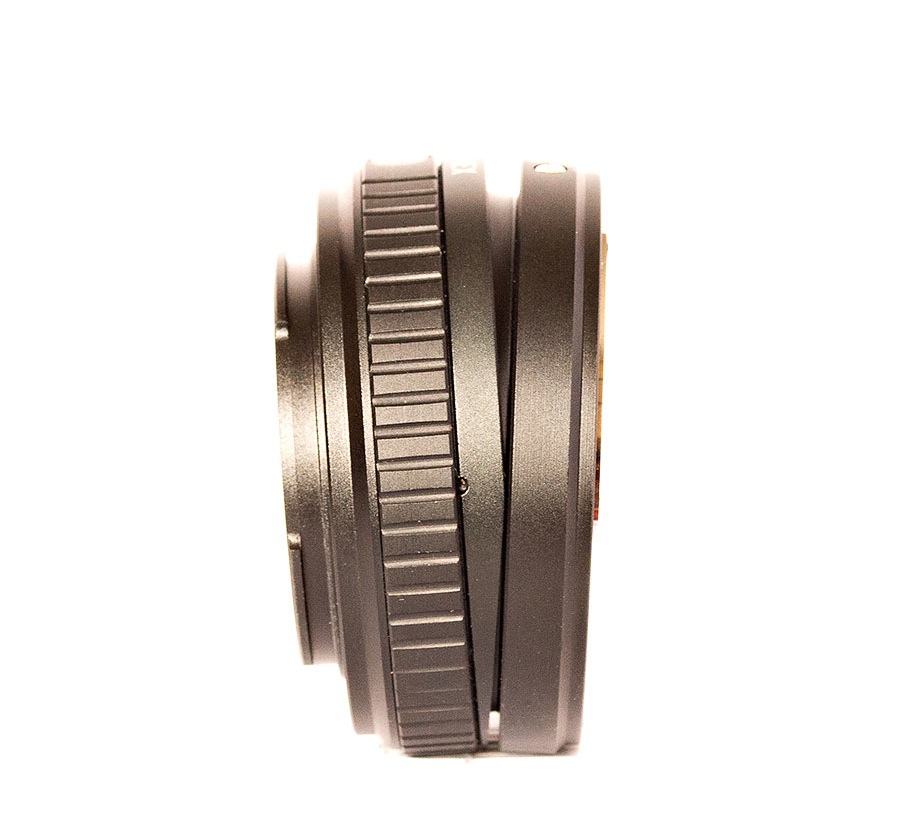 Tilt lenses are very popular these days, often for the cheesy (IMHO) effects they let you achieve. But they can be indeed extremely useful in both portrait and landscape photography. END_OF_DOCUMENT_TOKEN_TO_BE_REPLACED